Backed by a rock-solid gameplay, Fright Chasers: Director's Cut is able to bypass its cliché plot and deliver an enjoyable HOPA experience.

As an editor of the hit paranormal investigative blog Fright Chasers, you are off to the Odeon Theater where a recent ghost sighting has been reported. Joy claimed that while watching a movie with her boyfriend Donny, a ghost kidnapped Donny and took him inside the screen. Is this just another hoax or is Joy telling the truth? 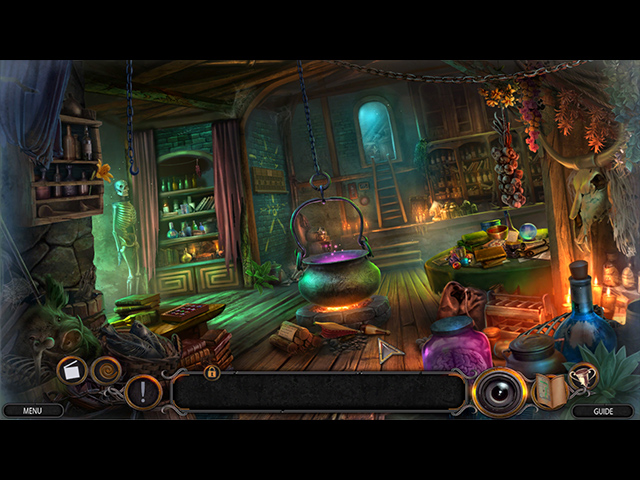 With Director’s Cut already being the third installment of the Fright Chasers series, it is necessary for the series to come up with a fresh concept. The storyline here is not entirely original and the world-by-world plot development style reminisces that of the Nevertales series as well as countless other HOPA cookie-cutters. In my opinion, Director’s Cut strays too far from the “fright” element and too deep into the fantasy genre – which does not help distinguishing the game from the crowded HOPA market.

However, this does not mean that Fright Chasers: Director’s Cut is not a fun game. In Mad Head Games’ fashion, the gameplay is impeccably done – perhaps, even more challenging than anyone would expect. The hidden object scenes are often very creative and satisfyingly layered. Similarly, the puzzles are entertaining and complex, although a few easy and simple ones are also tossed in here and there. 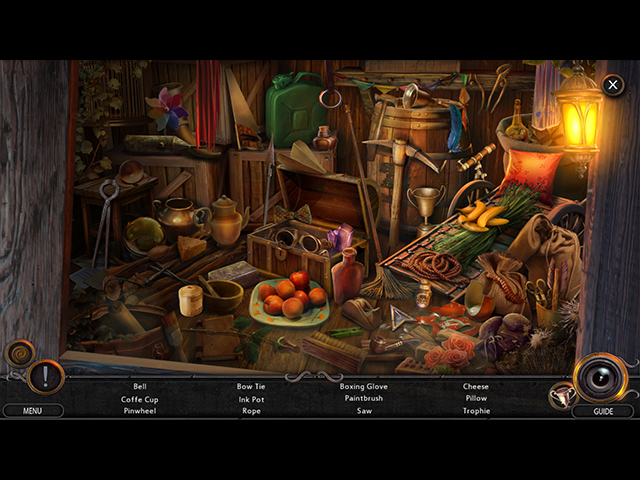 Fright Chasers: Director’s Cut features five chapters, with each chapter sets in a different “movie world” apart from the last. This allows Mad Head Games to explore a variety of visual themes and palettes. While the visual style in this game is not as distinctive as Eipix’s now-retired Final Cut series, there is no denying the quality. As expected, the quality of the graphics, the animations, the voice-acting, and the music is all-around impressive and consistent.

I took around five hours to complete the main storyline of Fright Chasers: Director’s Cut, which is a considerably long length. The bonus chapter has a separate storyline and is around an hour-long. The Collector’s Edition also includes a strategy guide, wallpapers, concept art, soundtracks, repayable hidden object scenes, ultimate hidden object puzzle, ultimate puzzle, achievements, collectibles, and morphing objects. 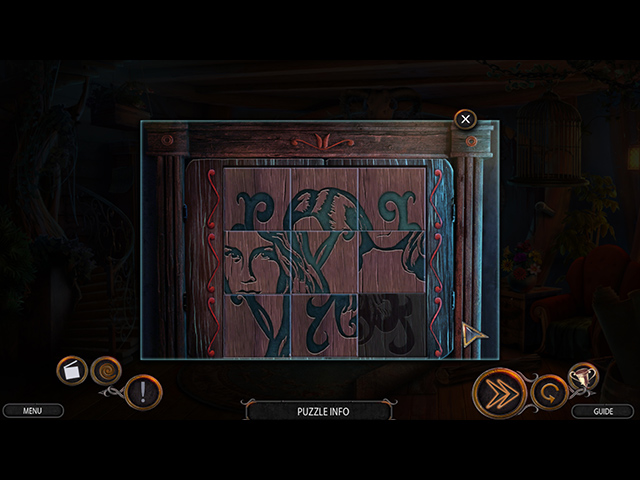 Backed by a rock-solid gameplay, Fright Chasers: Director’s Cut is able to bypass its cliché plot and deliver an enjoyable HOPA experience.

by All About Casual Games on January 15, 2018
The cast and crew of the hit reality television show Outlive have been experiencing supernatural events ever since they came from filming the show on an exotic island. The situation worsens when the evil entity reaches out to suck the life forces out of the viewers of the show. Can you, a capable detective, stop […]

by All About Casual Games on December 17, 2015
All good things must come to and end, including this iconic HOPA series that helped launch Eipix into the casual games market. In this last installment of the Final Cut series, you get to solve another ‘who-dun-it’ case. Investigate a suspicious business deal between Wolf Studios and its rival, Horizon Studios and find the infamous projector that is capable […]

Build the movie studio of your dreams in Moviewood!

by All About Casual Games on November 26, 2015
Have you ever dreamed of yourself being a famous superstar in Hollywood? Well, your wildest dreams can come true in this unique hidden object hybrid. Moviewood has you not only star in a movie, but to create hundreds of them! Moviewood is an innovative project from Nevosoft, the developer of many popular casual games franchises such […]
Comments
Leave a reply