Secret City: The Sunken Kingdom just as average as its predecessor. It includes some high-potential ideas, but suffers from sub-par execution.

A few knows the existence of the Secret City, a land where humans and fairy tale creatures live among each other in harmony. You have been called to this magical place once again when a Dwarven explorer has gone missing while searching for the lost Merfolk Kingdom! Embark on a dangerous adventure to save the Secret City in Domini Games‘ Secret City: The Sunken Kingdom! 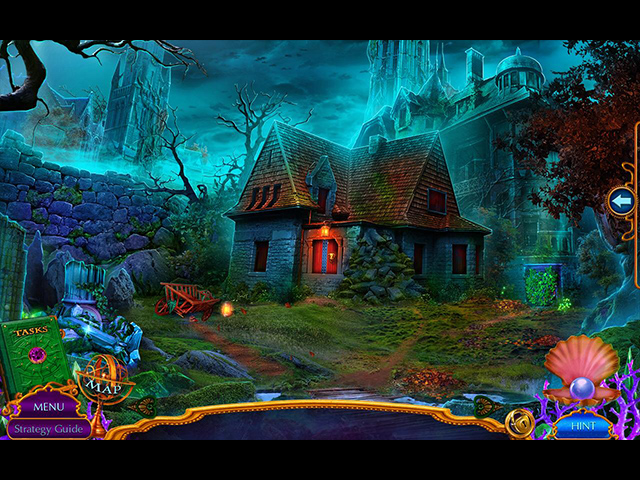 As you might remember, I thought the first Secret City game was quite mediocre, so I was not surprise to see Secret City: The Sunken Kingdom continues along a similar path. The rough outline of the plot in Secret City: The Sunken Kingdom is unoriginal to say the least. Moreover, the characters here lack distinct personality, which makes them hard to root for. Thankfully, the details and backstory about the Merfolk Kingdom are interesting and fresh enough to maintain the momentum of the game until the end.

The gameplay of Secret City: The Sunken Kingdom also does not take many risks. The adventure portion of the game remains relatively easy and predictable. It even includes two gadgets, a special glasses and a magical medallion that promise to help you with your supernatural investigation. Unlike most gadgets in other Domini Games’ are titles, these two gadgets are surprisingly effective in advancing the storyline in a rather creative way. This also comes down to the hidden object scenes and the puzzles, which are sometimes more enjoyable and layered than those that Domini Games usually offer. 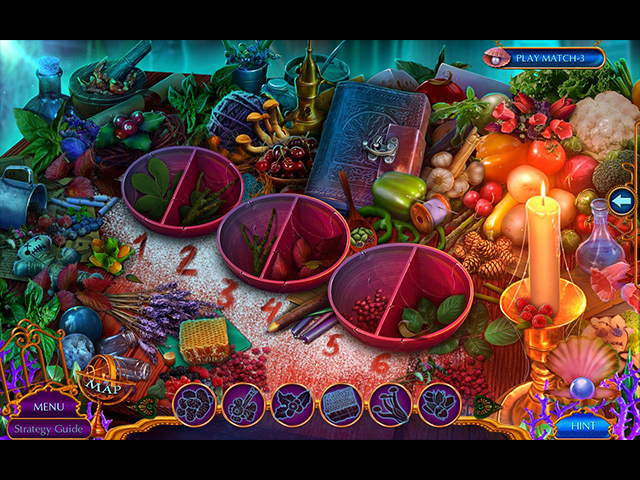 When it comes to the production, results are mixed. On one hand, the details in the artwork are indeed impressive and the music is well-utilized to give the game a slight sense of urgency. On the other hand, the fluorescent green hue of the graphics is definitely overwhelming and the animations as well the cutscenes are often disappointingly fuzzy and pixellated.

Secret City: The Sunken Kingdom has a reasonable four-hour length, plus a 45-minute-long bonus chapter. The Collector’s Edition is nothing to be buzzed about, given its standard menu of extras; a strategy guide, wallpapers, concept art, soundtracks, videos, replayable hidden object scenes, replayable mini-games, achievements, collectibles, morphing objects, and an aquarium. 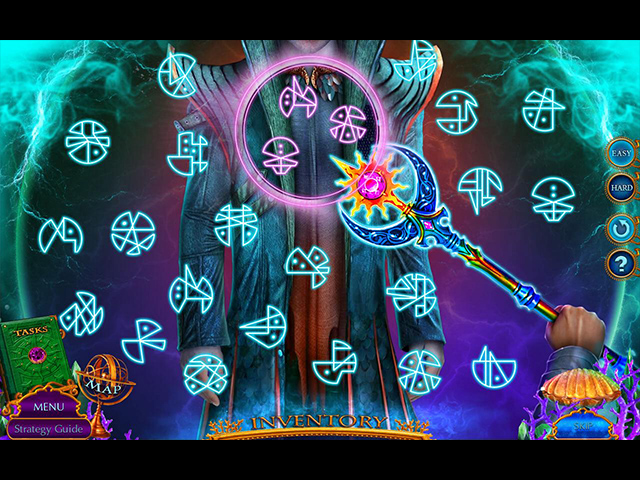 Secret City: The Sunken Kingdom just as average as its predecessor. It includes some high-potential ideas, but suffers from sub-par execution.