Queen's Quest V: Symphony of Death is a bland, often times boring game that continues the downward trend of the franchise.

A number of children have mysteriously disappeared from the kingdom of Netherfall! As the renowned shapeshifting alchemist, the King has reached out and asked for your help. Can you use your unique shapeshifting skills and overcome dangerous obstacles in Queen’s Quest V: Symphony of Death? 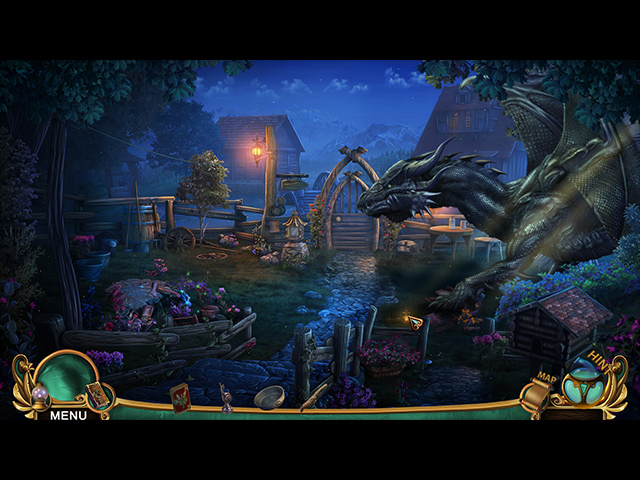 Brave Giant’s Queen’s Quest was once a solid fantasy adventure series, until its recent stumble. Unfortunately, the lackluster performance remains true with this new sequel. The storyline in Queen’s Quest V: Symphony of Death starts off understandably slow, but things don’t really pick up speed even with two chapters in. Not to mention that the storyline is incredibly predictable, which makes the action scenes seem stale.

Queen’s Quest V: Symphony of Death also certainly does not benefit from its formulaic gameplay. The hidden object scenes and the puzzles offer nice varieties, but are lacking on the creativity side. The adventure part of the game is pretty much been-there-done-that, with little originality. Nonetheless, the extra gadget, which is the Alchemist Kit is well-integrated into the storyline and is quite enjoyable to interact with. 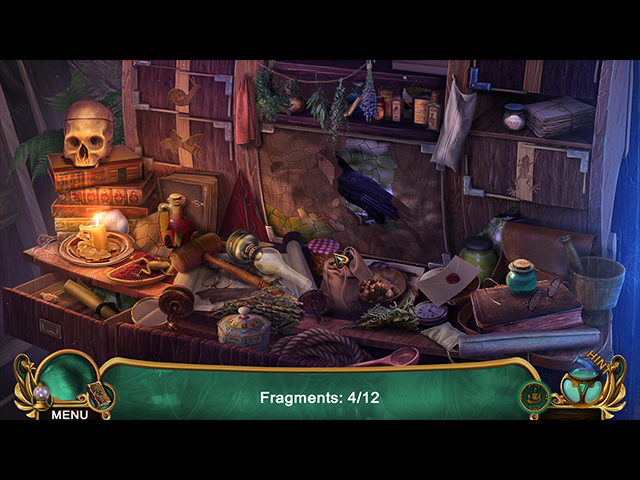 On a positive note, Queen’s Quest V: Symphony of Death looks and sounds amazing. The level of details in each scene is astounding, the background music is wonderfully composed, and the color palette is enchanting. While the animations are not the best and some of them are sub-par, the overall quality of the visuals is indeed impressive.

I completed Queen’s Quest V: Symphony of Death in just a little under four hours, although I got bored after the first hour. The Collector’s Edition features all the generic bonuses; a bonus chapter, a strategy guide, wallpapers, concept art, soundtracks, videos, repayable hidden object scenes, replayable puzzles, achievements, collectibles, and morphing objects. 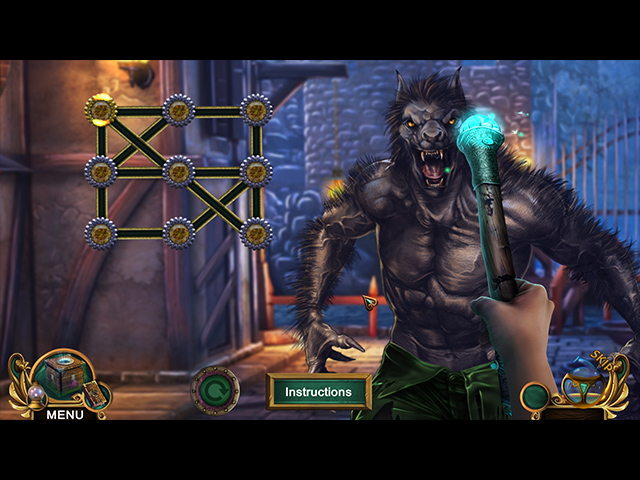 Queen’s Quest V: Symphony of Death is a bland, often times boring game that continues the downward trend of the franchise.

by All About Casual Games on June 8, 2020
You lost your parents to a car crash in 1973, which pushed you to pursue a degree in behavioral psychology to continue their cutting-edge research in the field. But things change when you are offered a ten million dollars grant from Neurotech, a multinational biotech firm. Is this a genuine reward for your talent or […]