The Redemption Cemetery series has given up innovating and The Cursed Mark continues to drive that point home.

You have recurring nightmares of a strange mark until one day when. stranger named Kear reached out to help. Your meeting with Kear at the Redemption Cemetery definitely did not go as expected when an evil force appeared out of nowhere and kidnapped Kear. It is your job to help three lose souls find their peace in order to rescue Kear and find out the truth behind this dangerous symbol in your dreams! 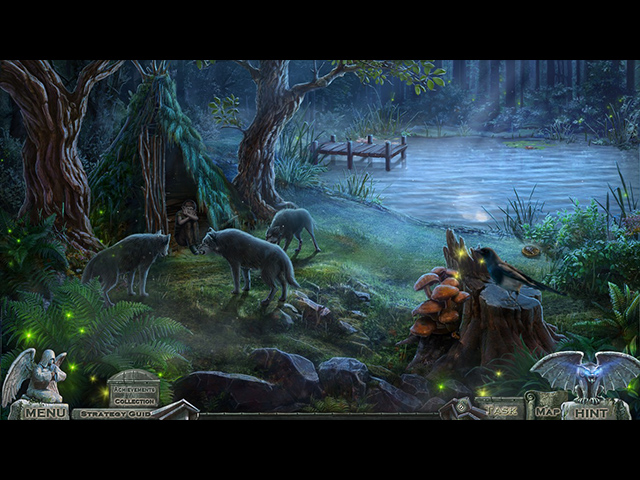 The Redemption Cemetery series has come to be one of the most difficult series for me to write reviews for since all of the installments differ very marginally from one another. The Cursed Mark follows the predictable Redemption Cemetery formula that has been played out a long time ago. The storyline fails to engage me from the get-go and things do not really pick up speed as the game progresses.

This also mainly has to do with the gameplay, which is flat-out generic. It feels as if AMAX Interactive has given up on trying to come up with new ideas for the Redemption Cemetery games and continue to lazily employ the same-old mechanics over and over and over again. There is an abundance of hidden object scenes in The Cursed Mark, which I do not usually mind, but the ones featured in this game lack any kind of complexity or creativity that would stir up my interest. The puzzles are similarly dull, although they offer more challenge than the hidden object scenes. 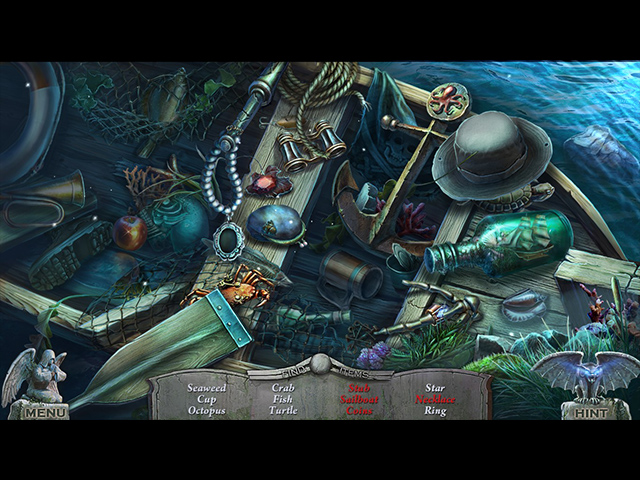 Nonetheless, Redemption Cemetery: The Cursed Mark still delivers solid production quality. While the location designs are not the most imaginative, the gloomy environment complement the dire nature of the game well. The soundtracks are moody and again, are appropriate for the overall theme of the game.

As long as AMAX keeps churning out new sequels, it seems like the Redemption Cemetery series will continue to be offered as a Collector’s Edition – no matter the quality. The Collector’s Edition includes a bonus chapter, a strategy guide, wallpapers, screensavers, concept art, soundtracks, cutscenes, replayable hidden object scenes, replayable mini-games, achievements, collectibles, and morphing objects. 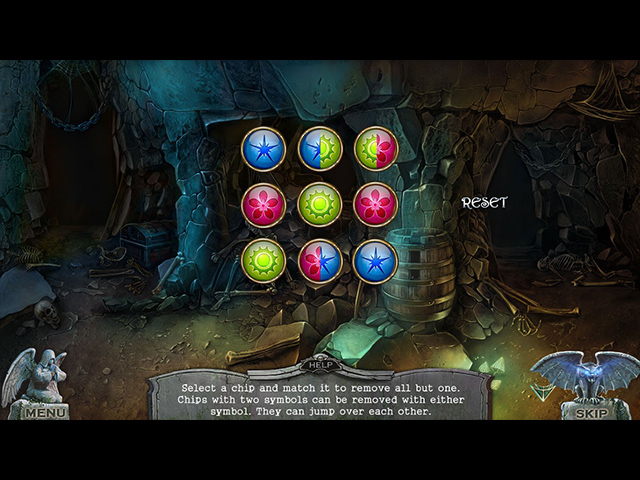 The Redemption Cemetery series has given up innovating and The Cursed Mark continues to drive that point home.