Labyrinths of the World: Lost Island delivers on all fronts - another win in Domini Games' increasingly respectable portfolio.

The Earth’s crust has developed a crack, which led to a series of disastrous cataclysmic events all around the world. This also coincides with the strange disappearance of your brother, a member of the Seekers! With stakes rising and time running out, you are sent on the Seekers mission of a lifetime in Labyrinths of the World: Lost Island! 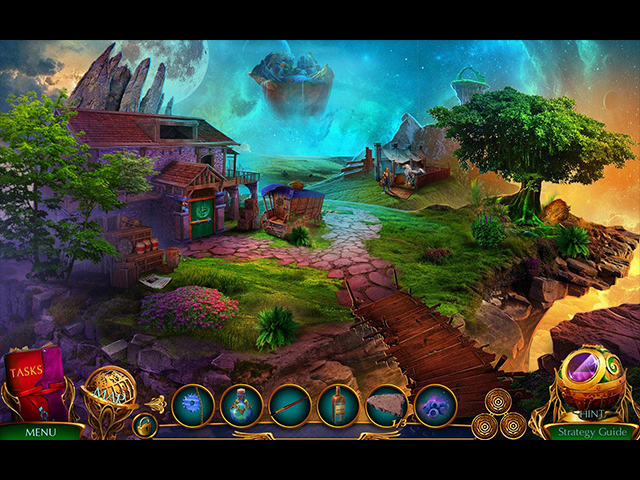 Based on the synopsis, Labyrinths of the World: Lost Island might sound just another typical “save the world” fantasy-themed game. However, Domini Games’ science fiction and fantasy hybrid spin on this seemingly-cliché storyline is actually incredibly effective. The unfolding of the storyline in Lost Island is less predictable than expected and the excellent and consistent pacing of the game helps captivate the player from beginning to end.

A strong storyline alone would not have sufficed if the gameplay was lackluster. Fortunately, Labyrinths of the World: Lost Island’s gameplay is equally solid. The creativity showcased in the gameplay is undeniable. Yes, there is still an abundance of weirdly-shaped locks, magical potions and whatnot, but there is plenty of less conventional tasks to complete as well. The hidden object scenes and the puzzles are fun and imaginative, if not a little too easy for my taste. 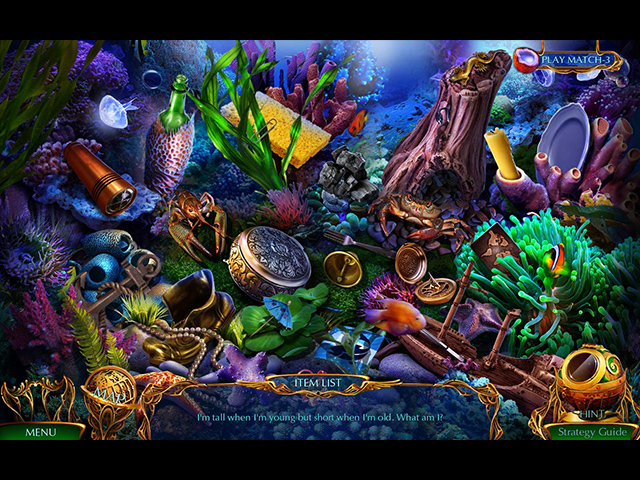 You might have known by now that I am not the biggest fan of Domini Games’ visual style. To my surprise, the developer has really stepped up with Labyrinths of the World: Lost Island. The visual quality is simply breathtaking and the bright fluorescent colors play as a strength for the game rather than a distraction – the Labyrinths of the World franchise has never looked more stunning.

As another plus, Labyrinths of the World: Lost Island is a relatively long game. The main game took me four and a half hours to complete and the bonus chapter added another hour. The Collector’s Edition is packed with extras as usual; a strategy guide, wallpapers, concept art, soundtracks, videos, replayable hidden object scenes, replayable puzzles, achievements, collectibles, morphing objects, and zoo creatures to purchase. 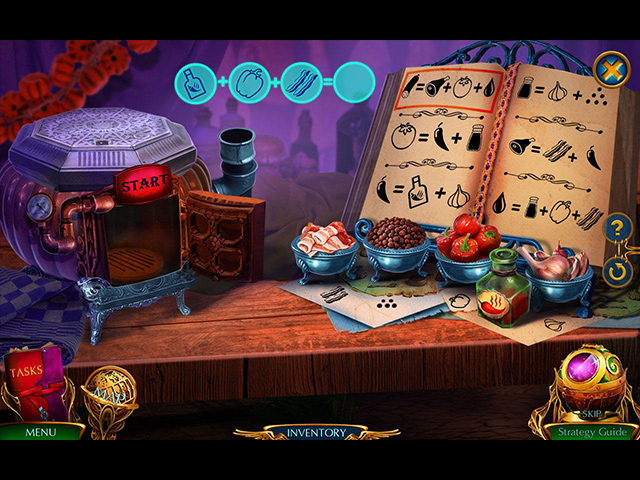 Labyrinths of the World: Lost Island delivers on all fronts – another win in Domini Games’ increasingly respectable portfolio.

Labyrinths of the World: Lost Island was one of 2019’s editors’ picks, click here to check out other best hidden object and adventure games.