Reviews
2
previous article
Is Bingo the most popular online casino game in the UK?
next article
Labyrinths of the World: Lost Island - Review

Dreadful Tales: The Space Between – Review Dreadful Tales: The Space Between reminds us what Eipix is capable of when they put their minds to it. This is a thoughtfully-constructed horror adventure that will surely go down as one of the year's best.

Mark and Martha Spencer just bought themselves a new country mansion for an oddly cheap price, hoping to flip it for profits in the near future. But the property was priced low for a reason, and a sinister one at that. Help the Spencers survive their nightmare as they discover the dark history of their new house in this brand new series from Eipix Entertainment! 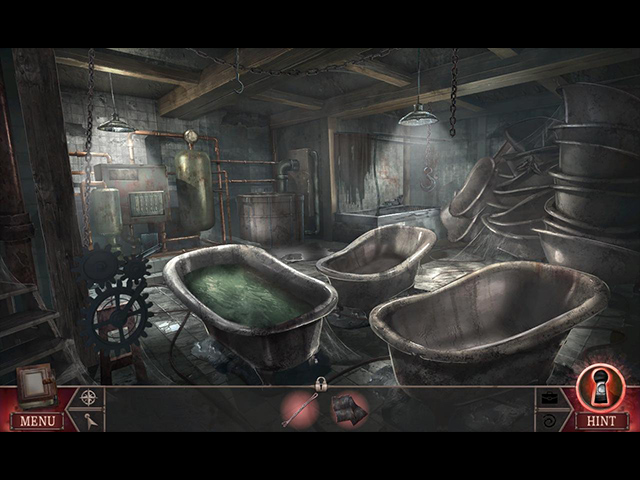 What a fantastic way to begin the new year! Dreadful Tales: The Space Between is an extremely promising start to Eipix’s new series, it effectively and seamlessly combines the horror genre with the psychological thriller genre. While the outline of the storyline is not the most original, the delivery is incredibly engaging. The slow-paced storyline is offset by the suspenseful and creepy atmosphere that keeps me on the edge of my seat from start to finish.

The horror elements in Dreadful Tales: The Space Between are as successful as they are thanks to the game’s production. The chilling environment is perfectly presented through the game’s bleak visuals and haunting music. Although the visuals can be seen as a little rough at times, they might be intentionally done in that fashion in order to evoke the horror feel. 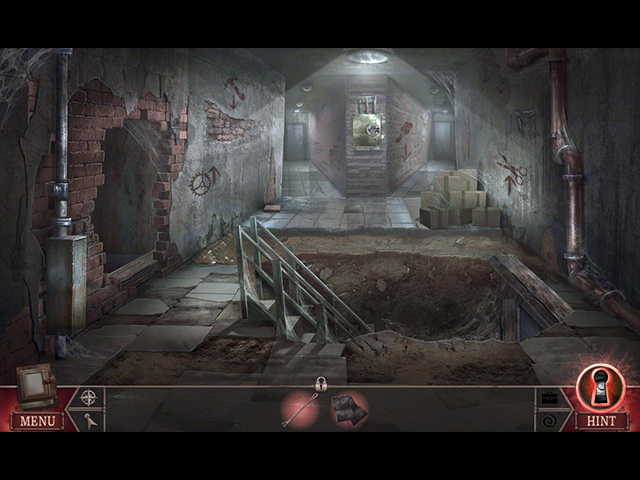 Lately, Eipix’s games are often uninspired and predictable especially when it concerns their gameplay. To my delight, Dreadful Tales: The Space Between’s gameplay is pretty complex and creative. The adventure part is non-linear and involves a surprising amount of unconventional problem-solving. Moreover, the hidden object scenes and the puzzles are well-crafted, considerably challenging, and clever tied into the storyline.

Dreadful Tales: The Space Between took me four hours to complete and the prequel bonus chapter took me an additional hour or so – and I am definitely hungry for more! The Collector’s Edition contains all the standard bonuses; a strategy guide, wallpapers, concept art, soundtracks, videos, achievements, collectibles, morphing objects, repayable hidden object scenes, replayable puzzles and a souvenir room. 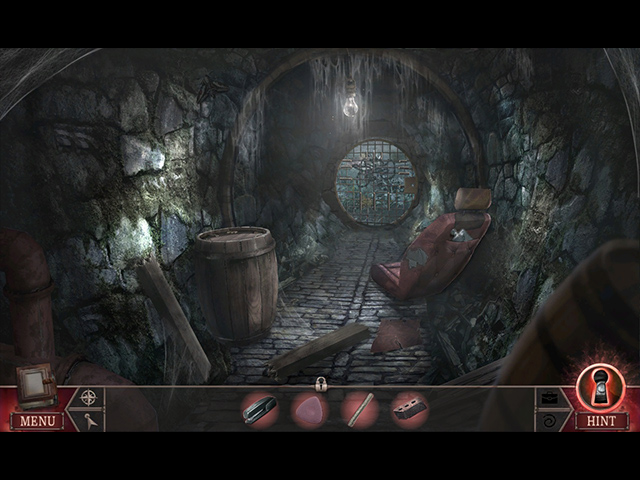 Dreadful Tales: The Space Between reminds us what Eipix is capable of when they put their minds to it. This is a thoughtfully-constructed horror adventure that will surely go down as one of the year’s best.