Day D: Through Time is a lazy attempt at a Time Management game that certainly does not deserve the Collector's Edition distinction.

After years of research, Doctor Terrible has finally created a time machine that took him back to the Jurassic era. As a fellow scientist and a former friend, Brian has to find a way to stop Doctor Terrible from installing modern devices in the ages of the dinosaurs and put the whole universe timeline into chaos! 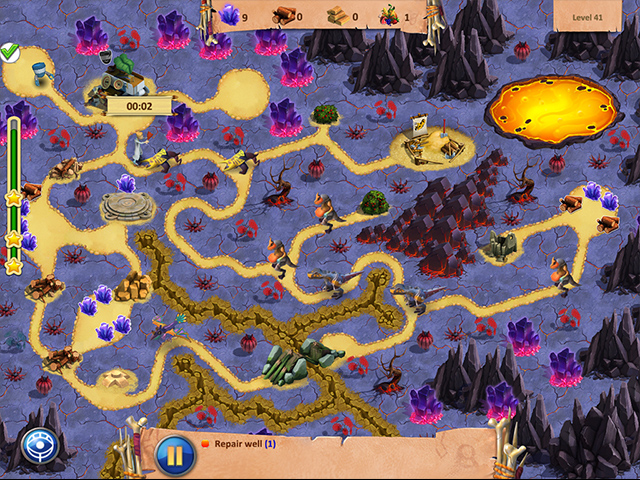 Day D: Through Time is as standard and as bland as a Time Management game can be. The gameplay is formulaic and strictly follows all the traditional tropes of the Time Management genre. Normally it would have helped if the theme of the game is at least interesting enough to hold the player’s attention. However, while the Jurassic era premise of the game might sound unique and fun, the execution leaves a lot to be desired.

Part of that also has to do with the presentation. The visuals in Day D: Through Time are outdated, flat, and uninspired – it is as if the game was developed back in the early 2010s. The one-dimensional artwork is paired with equally dull colors and a plethora of fuzzy effects. The music is less distracting, but its repetitive nature does not do the game much good either. 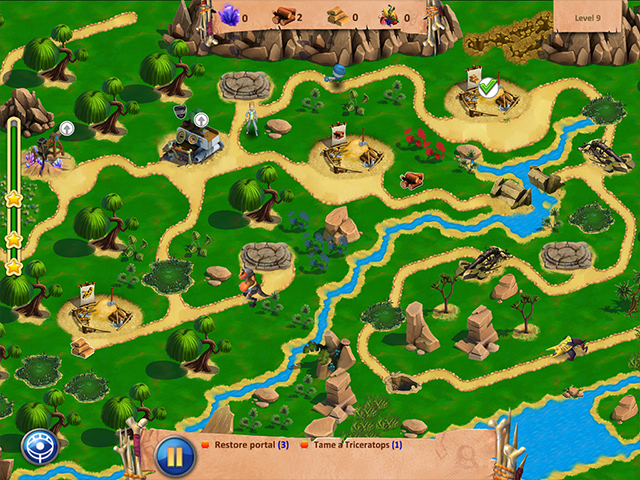 Day D: Through Time features 50 unimaginative levels of boring gameplay, with no mini-games or special levels to add to the variety. The challenge level and the complexity are lackluster, due to the gameplay that is void of any creative input. Apart from the achievement trophies, there is nothing else that distinguishes the game from other C-grade standard edition games, which begs the question of why it was stamped with the Collector’s Edition status in the first place. 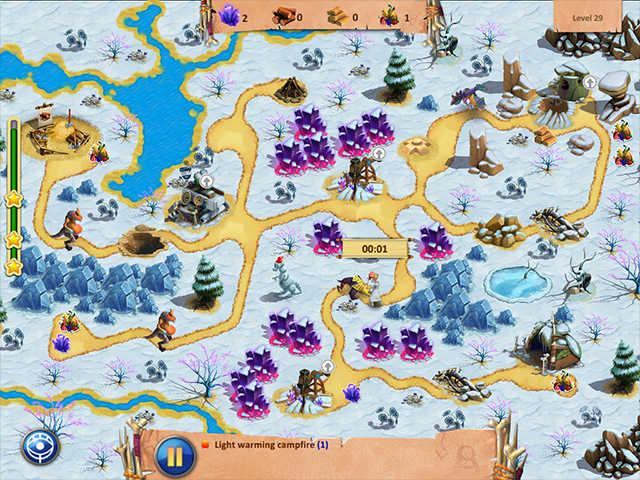 Day D: Through Time is a lazy attempt at a Time Management game that certainly does not deserve the Collector’s Edition distinction.

by All About Casual Games on October 18, 2017
The first Katy and Bob game was released way back in 2012, so long ago that we legitimately thought the series was already discontinued. It is now 2017 and Katy and Bob are back for a safari adventure! Can you help them run a chain of cafes in the local Safari Park? Katy and Bob: Safari […]

by All About Casual Games on June 17, 2014
Apart from frequent developers like Boomzap or Elephant Games, Big Fish Games seems to be encouraging other developers to develop Free-to-Play Hidden Objects as well. And as F2P HOGs crowded the market, it is getting difficult for the developers to differentiate their games from the others which is what Mystic Saga probably fails to […]
Comments
Leave a reply