Yuletide Legends: Who Framed Santa Claus is not an instant classic, but it is nonetheless an enjoyable adventure that feels surprisingly fresh.

Brave Giant took over Daily Magic Productions for this third installment in the annual year-end Yuletide Legends series. In Who Framed Santa Claus, Santa Claus was framed and arrested for a crime he did not commit. Not only that, but the actual thief stole his voice as well! Can you investigate this outrageous case and clear Santa’s name? 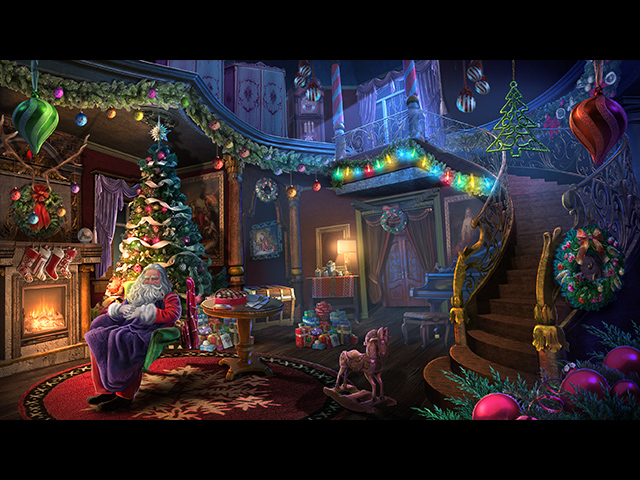 Compared to the other two holiday-themed HOPAs that were previously released this year, Yuletide Legends: Who Framed Santa Claus feels like a much darker Christmas game. The storyline plays more like a regular detective mystery that just so happens to take place during Christmas and involves Santa Claus. That does mean that there is a lack of Christmas magic in this game because extravagant ornaments and decorations are still plenty, but this game does feel less flashy compared to the latest Christmas Stories or The Christmas Spirit.

The gameplay is very story-driven and features an extensive amount of dialogues. On one hand, that is effective in involving the player into the storyline. On the other hand, the minimal use of whimsical elements detracts the game from being a full-blown Christmas game and more like a general HOPA. As for the level of challenge, Yuletide Legends: Who Framed Santa Claus is quite straightforward and while there are some creative choices that are present, they are not enough to up the core complexity of the game. 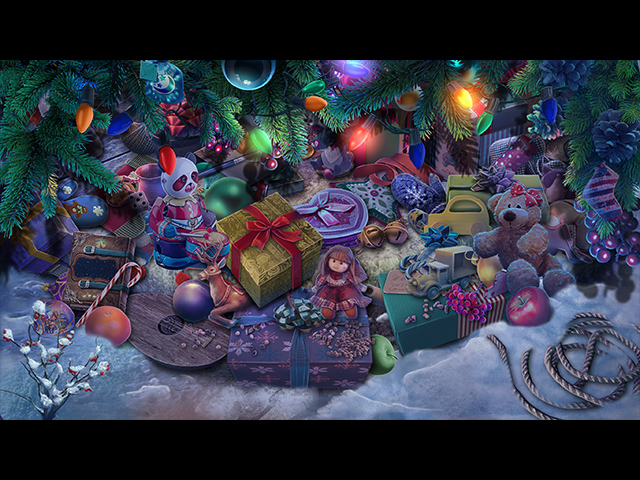 I personally adore the visual style of Yuletide Legends: Who Framed Santa Claus. The modern and. more realistic take on the Christmas theme is very much appreciated and the high quality of the graphics helps elevate the game. On the audio side, the background music is pleasant throughout and the voice-overs are solid – there is very little not to like about the production of Yuletide Legends: Who Framed Santa Claus. 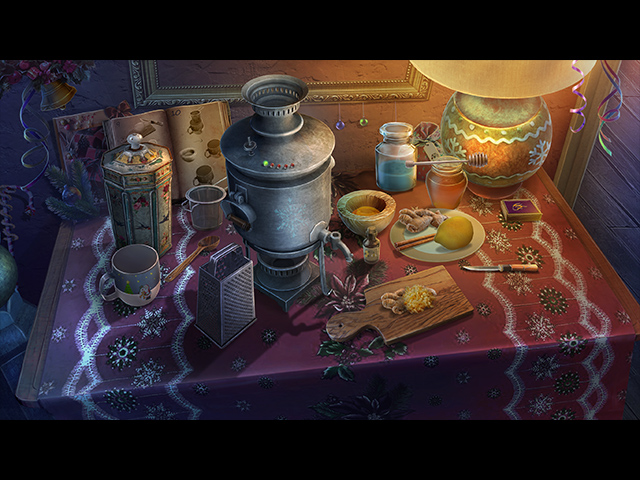 Yuletide Legends: Who Framed Santa Claus is not an instant classic, but it is nonetheless an enjoyable adventure that feels surprisingly fresh.

by All About Casual Games on June 8, 2020
You lost your parents to a car crash in 1973, which pushed you to pursue a degree in behavioral psychology to continue their cutting-edge research in the field. But things change when you are offered a ten million dollars grant from Neurotech, a multinational biotech firm. Is this a genuine reward for your talent or […]