The Unseen Fears: Last Dance could have been more innovative in its approach, but that does not mean that it is not already an incredibly engaging game.

Nathaniel, a paranormal detective received a call from Brigette pleading for help. After arriving in Lyon, France, he discovers that this is more than just a standalone case, but a number of people in Lyon are also haunted by their past mistakes, just like Brigette. Can you help Nathaniel figure out the root of this plague or will you become the next victim yourself? 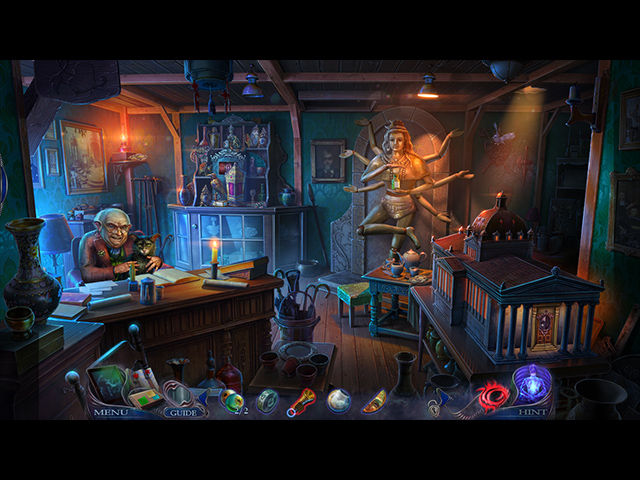 In this third The Unseen Fears games, GrandMA Studios tells an intriguing storyline that might seem quite basic on the surface, but actually packs a rich backstory. The game also benefits from an immaculate pacing and richly-developed characters. The sinister object in the sequel is the haunted mirror, which also serves as a fascinating character in and of itself.

There is no doubt when it comes to the sights and sounds, that GrandMA Studios would not deliver. From the detailed artwork to the stunning variety of colors, there is never a dull scene in The Unseen Fears: Last Dance. The soundtracks also excel in terms of building up suspense and exploding into epic proportions during dramatic moments. One minor flaw would have to be the voice-overs, which can sound a little forced and out-of-place. 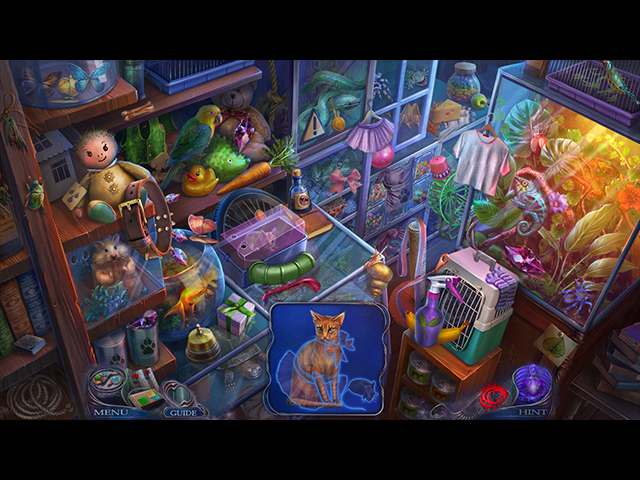 The Unseen Fears: Last Dance is a standard hidden object adventure in the sense that it does not venture much outside the box. The adventure part of the game is relatively easy and the puzzles are usually kept fairly safe. The hidden object scenes explore more creative options and usually pay off, as they are all extremely enjoyable. As with the previous two games, you also possess the ability to see the supernatural elements – a feature that is not necessarily well-executed here and feels unneeded. 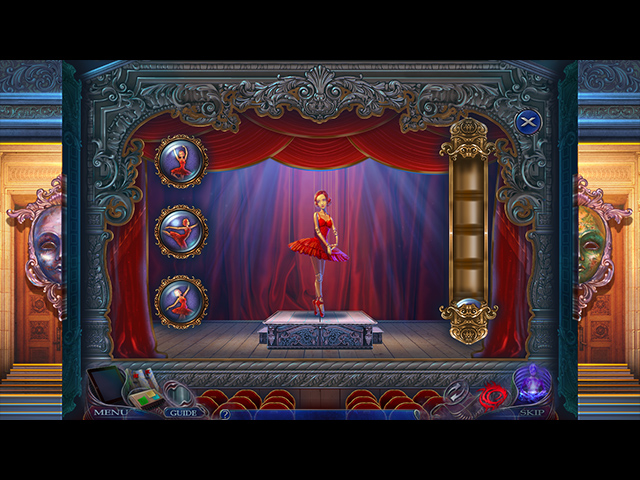 The Unseen Fears: Last Dance could have been more innovative in its approach, but that does not mean that it is not already an incredibly engaging game.