If you fancy an interactive who-dun-it mystery, then Punished Talents: Dark Knowledge should more or less satisfy your cravings.

After almost three years of absence, Blam! Games is back in the HOPA scene again under a new name, Mecada Studios. Punished Talents: Dark Knowledge is the third game in this modern-day investigative series. This time, a serial murderer is on the loose at the prestigious university. Can you track him down before he claims another victim? 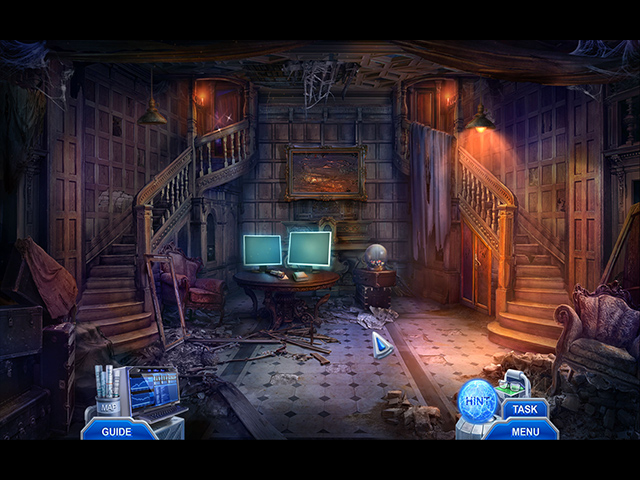 It is worth noting that this game has been in development since August 2017, which might explain its slightly outdated feel. The graphics are solid and the sharpness quality is impressive. However, the old-school feel of the artwork can come off as half-baked and some of the comic-book-style cutscenes are not up to today’s standards.

Apart from that, Punished Talents: Dark Knowledge is pretty much a fine Hidden Object Adventure game. The storyline is not totally unique and the dialogues are sometimes odd, but the murder cases are interesting enough to keep the player intrigued. I also appreciate how Punished Talents: Dark Knowledge takes a hands-on approach to the investigation. The game allows the player to interact with the crime scene through hidden object scenes and special features included in the game. Personally, I think this engaging storytelling style is an effective way to offset the rather derivative plotline. 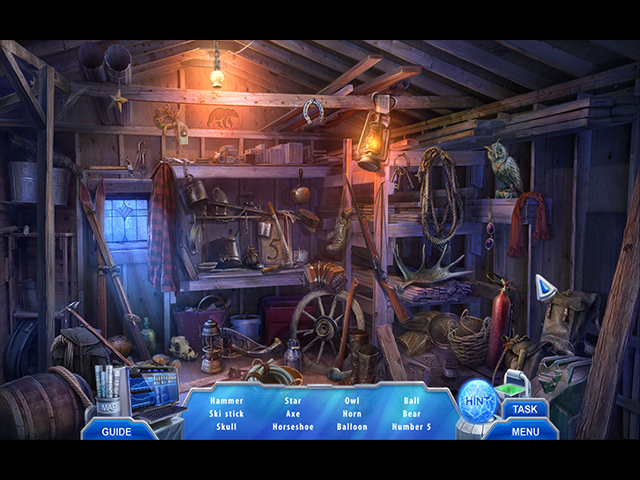 As mentioned, Punished Talents: Dark Knowledge neatly integrates the storyline into its gameplay. A few of the hidden object scenes have the player hunting for evidence in the actual crime scene, with pop-up text that explains the importance of each object – an extremely fascinating twist. The puzzles are less exciting, as they are basically slightly modified versions of the familiar formats. Further, Punished Talents: Dark Knowledge includes two extra features to help the player with the investigation; the special glasses and the evidence room. The glasses is totally unnecessary and the game could still perfectly function without it. The evidence room is an actual laboratory where you can complete fun mini-games to analyze evidence from the crime scene – another clever and well-crafted aspect of the game. On an unrelated note, one tiny flaw of the game would be its awkward and clunky custom cursor. 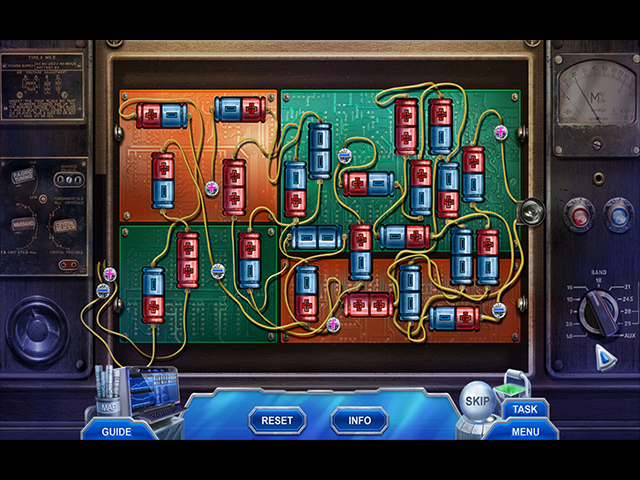 If you fancy an interactive who-dun-it mystery, then Punished Talents: Dark Knowledge should more or less satisfy your cravings.

by All About Casual Games on March 21, 2016
You and the fellow scientist nominees for the prestigious Pride of Humanity award are gathered together in a gorgeous European castle. The situation to a deadly turn when there appeared to be a serial murderer, knocking out the nominees one by one! With all the roads out from the castle being cut, can you survive […]

by All About Casual Games on November 12, 2015
Blam! Games is back with the third installment in the popular detective-themed HOPA series, European Mystery. In Flowers of Death, several prominent citizens of the Netherlands have been killed by some exotic flowers that spread through the town like wildfire. Can you solve this deadly case before there are any deaths? From our experience with the previous […]
Comments
Leave a reply