Paranormal Files: The Tall Man has its moments, but is ultimately a just derivative paranormal adventure.

After the success of his first case, Rick Rogers has recently opened his own paranormal detective agency. Last year, during a weekend getaway, a group of teenagers pulled a prank on their friend, Tina before she mysteriously went missing in the woods. As all teenagers are, they never learn their lessons as they decided to go to the same cabin in the woods this year. Will history repeat itself or will you be able to prevent more people from going missing in time? 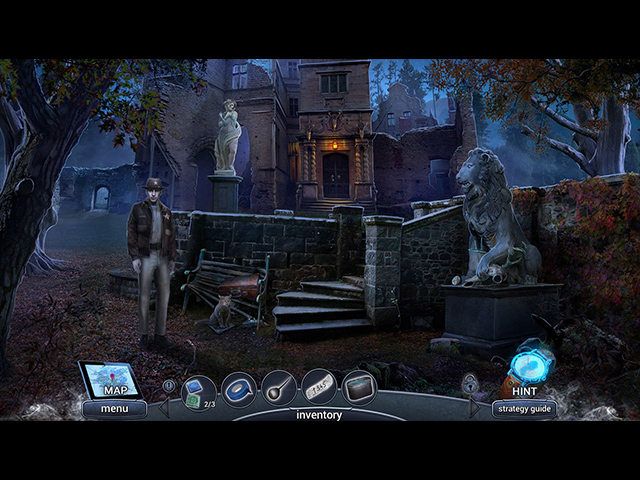 Paranormal Files: The Tall Man is the second game in Elephant Games‘ hit HOPA series. The premise of this sequel might not be as grand as the first game, nor it is particularly original, but there are good twists and turns scattered throughout the storyline that help make it engaging. While the pacing and the storytelling are excellent, the paranormal vibe does not necessarily come through. The ghosts are oddly drawn and animated, to the point that some of them look comical. The game’s dark atmosphere also fails to convey the creepiness, making it less immersive than it could have been.

Despite that, the quality of the production still lives up to Elephant Games’ high standards. The attention to detail is as impressive as ever, even the hidden object scenes look stunning on screen. I also found the background music and the voice-overs to be especially well-done and effectively enhances the horror side of the game. 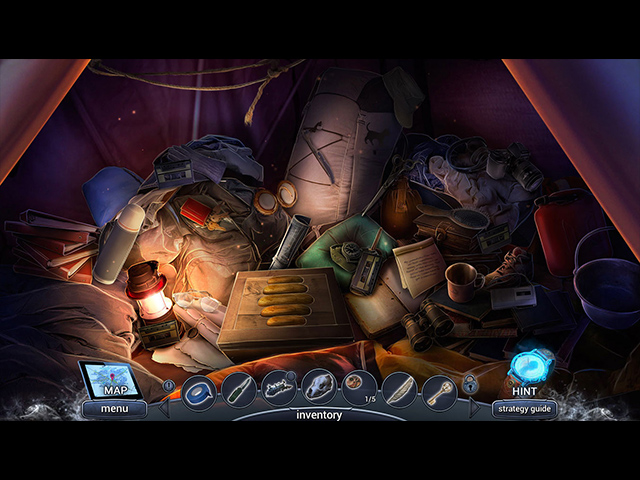 Paranormal Files: The Tall Man’s gameplay is solid, but does not offer anything outside of the usual genre tropes. The hidden object scenes and the puzzles are neatly-designed and definitely enjoyable, although Elephant Games could have experimented more with new ideas and creative variations. If there is one challenging aspect of the game, that would be the collectibles, which are mostly smartly hidden and relatively difficult to find. 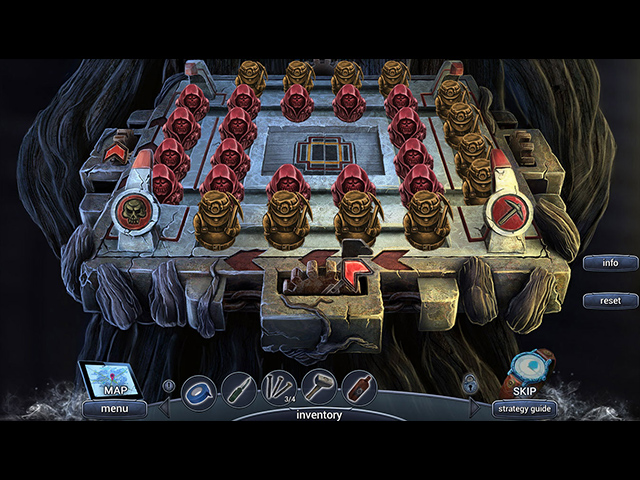 Paranormal Files: The Tall Man has its moments, but is ultimately a just derivative paranormal adventure.