1
new
There Is No Game: Wrong Dimension 2020 – Enjoy Incredible 3D Graphics and A Point&Click Comedy Adventure
Reviews
previous article
Skyland: Heart of the Mountain - Preview
next article
Features of Online Casino Offers: No One Will Tell You About You recently received a letter from Astrid, a young girl you were introduced to in New Rebellion, asking for your help. Astrid’s friend, Greta has gone missing from Heavenfall boarding school, a school with hallways filled with dark secrets. The school apparently also holds an ominous painting that serves as a passage to the dark world. Has Greta stumbled down the path to the dark world and can you rescue her for Astrid? 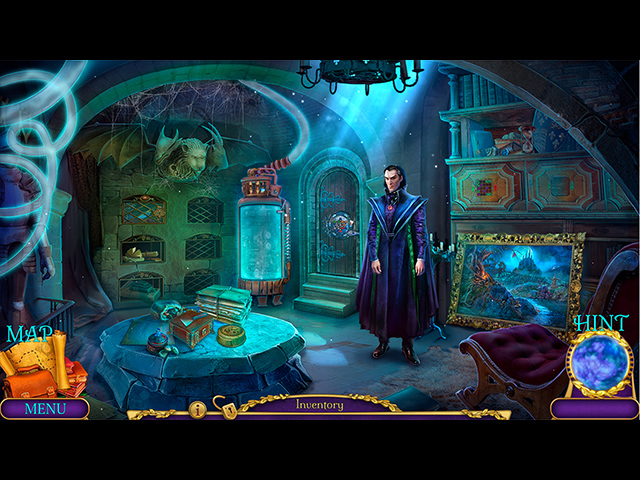 Someone please add Chimeras to the growing list of HOPA series that should have ended a long time ago. Chimeras: Heavenfall Secrets is another cookie-cutter installment in this dying franchise. For a story a missing child and the dark world, the utter lack of suspense is both surprising and alarming. Moreover, the childishly bright fantasy approach to the game is totally distracting and takes away from any intrigue or excitement.

That being said, it is not the production’s fault, but the creative choices the developer has made, that results in this mumbo-jumbo of a game. Chimeras: Heavenfall Secrets looks and sounds great, despite its awkward fantasy take. The details in each scene are abundant and impressive and even the hidden objects scenes are beautifully constructed. 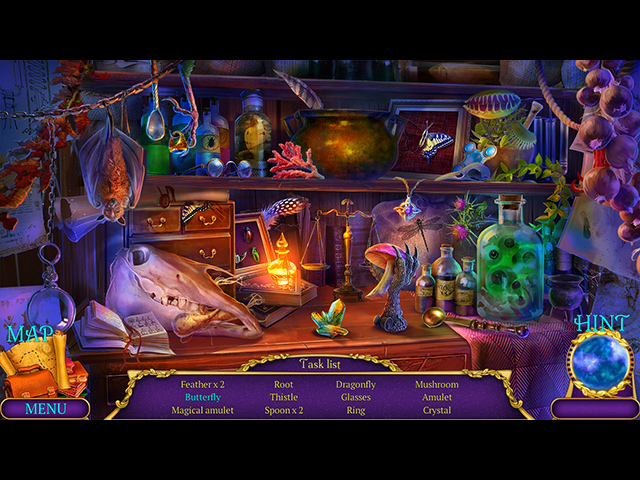 Given the series’ rocky track record as of late, I did not expect much from Chimeras: Heavenfall Secrets’ gameplay. However, the game still manages to disappoint me. The adventure gameplay lacks any real substance, but a mix-and-match of HOPA clichés and an overwhelming amount of amulets, emblems, you-name-it. The hidden object scenes lean toward the easy side and did not offer anything innovative. As for the puzzles, some of them are actually fairly difficult to solve, although they are more of the unnecessarily complex types than the entertaining types.

Even in 2018, there are many other standard edition games that are miles better than Chimeras: Heavenfall Secrets. Anyway, if you decide to for the Collector’s Edition for whatever reason, the bonus section includes an average bonus chapter, a strategy guide, wallpapers, screensavers, concept art, soundtracks, achievements, collectibles, morphing objects, and a secret room. 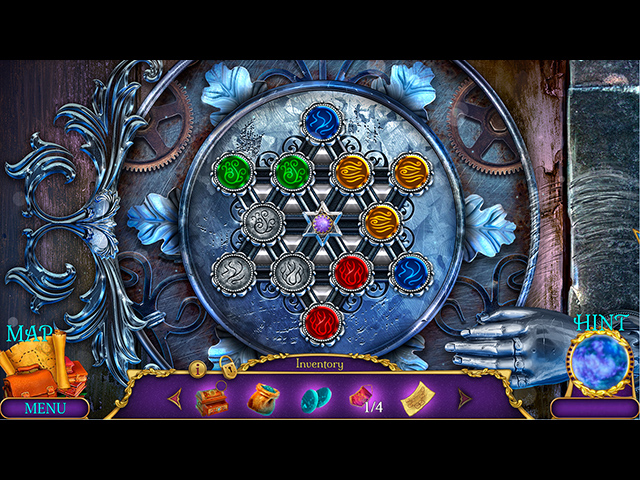