Given its utter void of challenge and lack of thrills, Witches' Legacy: Secret Enemy feels like a game made for ten-year-olds.

Witches’ Legacy continues the successful franchise with its twelfth installment, Secret Enemy. Not long after the Ancient Once was resurrected in the previous game, evil monsters have kicked off their attack on the Earth. But these foul creatures are not the power witch’s only foe, as the Witch Hunters are also out tracking down witches one by one. Can you, the Ancient One, save humanity and protect your own kind? 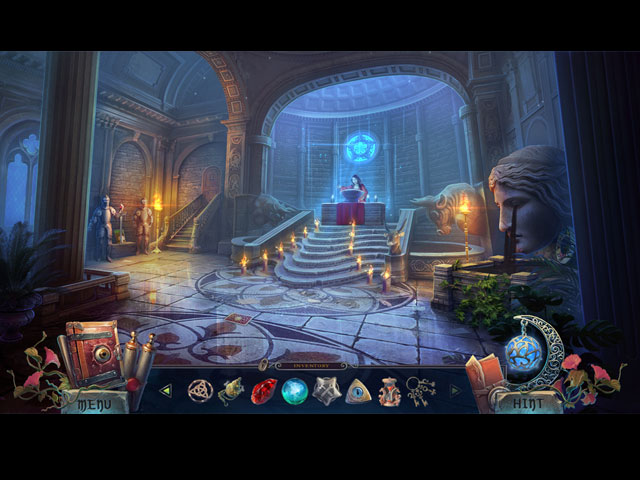 There is no doubt that Rise of the Ancient was our favorite Witches’ Legacy games in a while, so we had unusually high expectations coming into this sequel. Unfortunately, Secret Enemy is disappointing to say the least. The storyline has great promise, but fails to deliver the level of thrills that is needed to hold our attention. Not to mention, the main characters are thinly developed and therefore, makes it hard for player to get emotionally invested in them.

Witches’ Legacy: Secret Enemy does not fare much better when it comes to the gameplay. The development of most events in the game is extremely predictable, which leads to a ridiculously straightforward gameplay. Even the additions of an Alchemy Kit and Magical Spells feel derivative and dull at best. The hidden object scenes contain objects that are barely hidden, and the majority of the puzzles can be solved in under a minute by HOPA veterans. 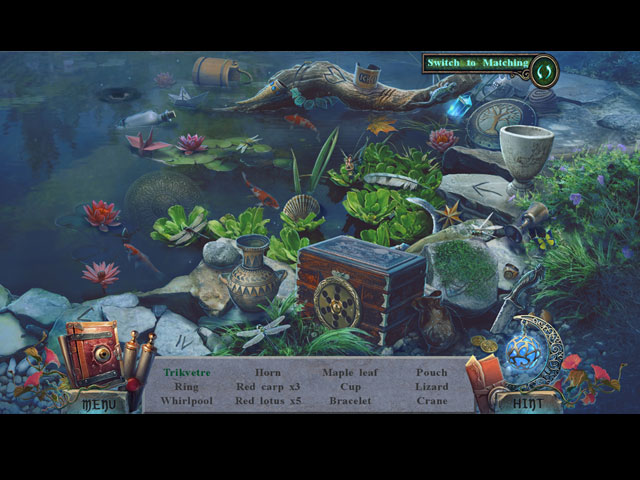 The production is once again, the savior of this Witches’ Legacy sequel. The wonderfully drawn and painted scenes successfully convey the magical quality of the game. There are various creative touches that make the journey through the game much more enjoyable. As for the soundtracks and the voice-overs, they do a fine job in keeping the player immersed in the experience – nothing more, nothing less.

For us, Witches’ Legacy: Secret Enemy clocked in at around the three and a half hours and the bonus chapter added another 40 minutes to the total. There are minimal surprises in the Collectors Edition’s package; a strategy guide, wallpapers, soundtracks, concept art, screensavers, achievements, collectibles, and morphing objects.

Given its utter void of challenge and lack of thrills, Witches’ Legacy: Secret Enemy feels like a game made for ten-year-olds. 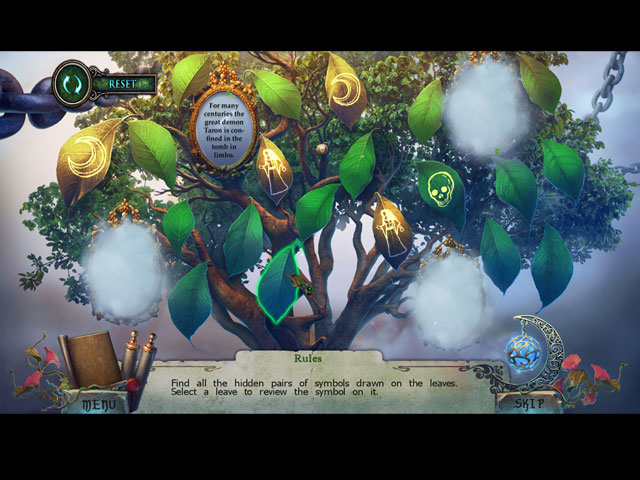 by All About Casual Games on August 7, 2018
It was the night right after the ceremony in which Fear For Sale magazine won an award and you just arrived home when you got an urgent call from your boss – creepy dolls are attacking the Fear For Sale headquarter! As a skilled investigative journalist, do you have what it takes to solve yet […]

by All About Casual Games on July 10, 2018
The Fear For Sale series is back with yet another paranormal case, and this time, it occurs right at the journal’s headquarter! The founder of the Fear For Sale journal is set to receive a prestigious award and is interrupted when a package of creepy dolls arrived at the office’s doorsteps and started attacking the […]
Comments
Leave a reply