Vermillion Watch: London Howling is a brilliant-executed game with an enigmatic pull, save for some gameplay issues.

Vermillion Watch: London Howling continues the thrilling HOPA series from Eipix Entertainment. This time, a series of violent incidents have occurred in 10th century London and all the evidence are suggesting that these are the works of werewolves! Are you ready to save yet another dangerous case? 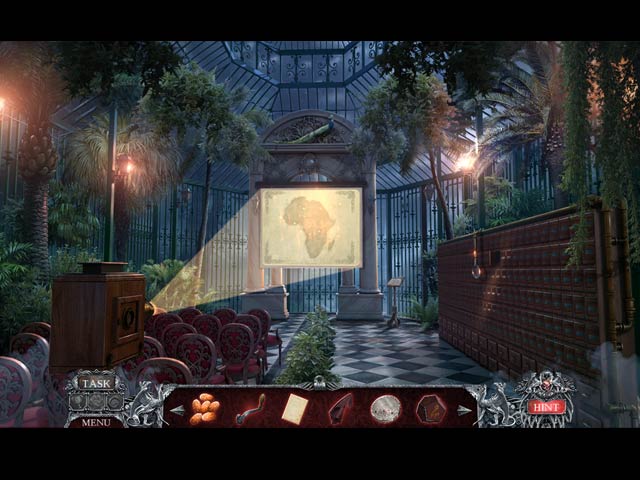 Over time, Vermillion Watch has grown to become our favorite active series from Eipix. The series is known for its incredibly stylized adventure told through an intriguing storyline, and London Howling does not disappoint in that regard. We would argue that the storyline in this sequel has somewhat of a slower pace than what we expected from this series. Still, the action-packed nature of the game, along with the chilling, suspenseful atmosphere, comes together to form a captivating experience.

All this credit all has to come down to the game’s ever-so-fantastic presentation. Vermillion Watch: London Howling features some mind-blowing visuals and smooth animations, as well as dark and moody background music that perfectly soundtracks the game. There is really no excuse for some games to have such lazy location designs when this game keeps delivering creative and intricate visuals scene after scene. 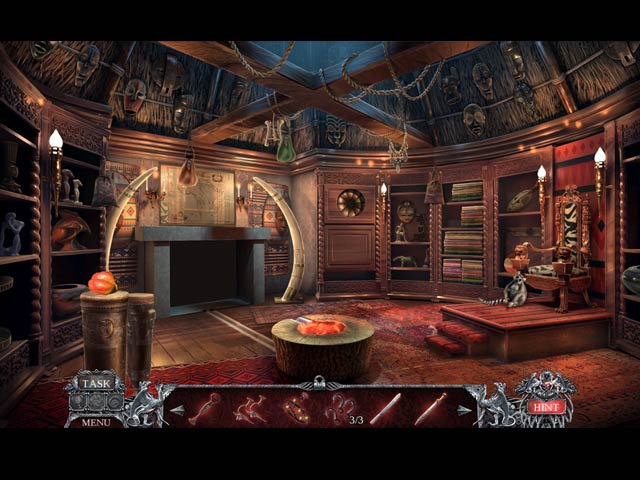 Vermillion Watch: London Howling is also surprisingly complex. The game includes some tasks that we do not get to see often and that require some careful thinking, which is quite refreshing. The rather unique delivery of the game also makes for some interesting scene navigation. Where the game unfortunately stumbles would be with its hidden object scenes and puzzles. Both aspects are often either lack in challenge, disappointingly simple, or just downright illogical.

Even with its flaws, by the end of Vermillion Watch: London Howling, we were still hungry for more. We finished the main game in four hours and the bonus chapter in an hour, which is the standard length for a HOPA. The Collector’s Edition comes with all the bling; a strategy guide, wallpapers, concept art, soundtracks, videos, repayable hidden object scenes, replayable puzzles, achievements, collectibles, morphing objects, a souvenir room.

Vermillion Watch: London Howling is a brilliant-executed game with an enigmatic pull, save for some gameplay issues. 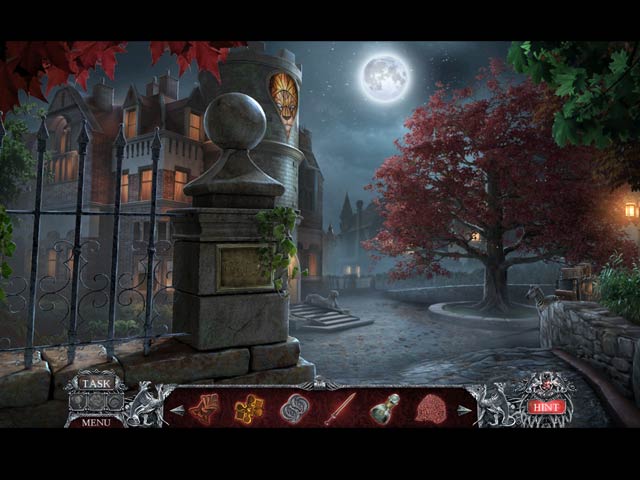