Phantasmat: Death in Hardcover is a psychologically thrilling adventure, even though it leaves rooms for improvement.

While Marcia Clay, the acclaimed novelist of there horror genre, is off on her book tour, her daughter Joan is out with her friends enjoying their road trip. Things take a dark turn when Marcia receives an anonymous call that her daughter has been held captive and that she needs to go to the abandoned town of Rose Bay immediately! What would happen if a horrifying story plays out in real life? Can you help Marcia connect the dots and save her daughter? 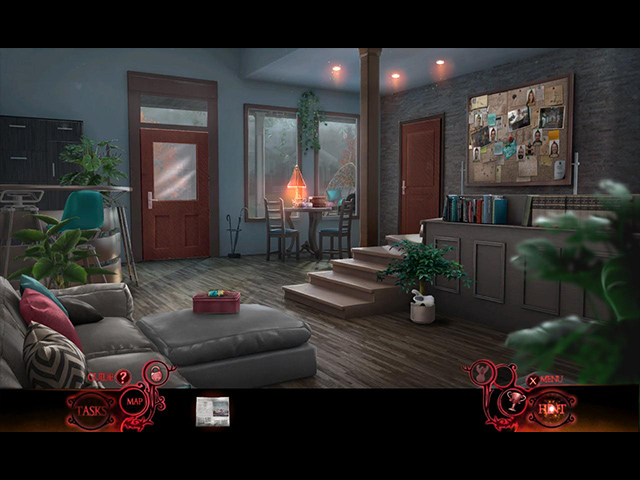 As the series progresses, Phantasmat games distance themselves further and further away from the creepy and atmospheric original game. Phantasmat: Death in Hardcover resumes the psychological thriller trope established by some of the recent Phantasmats, with some assistance from old-school horror elements. The main concept in Death in Hardcover is definitely intriguing, and the rich backstory adds some depth to the storyline. Unfortunately, the execution does not hit all the right notes. A few moments are completely illogical and the half-baked horror atmosphere does not do the game any good.

Phantasmat: Death in Hardcover would certainly benefit from a more atmospheric approach to the visuals. This does not mean that the game is not visually-stunning as it is, but an increase in the creepy factor would be appreciated. As for the soundtracks and the voice-acting, they are perfect as they are. The dramatic and appropriately suspenseful background music drives the sense of urgency in the game, and the voice-overs succeeds in delivering engaging dialogues. 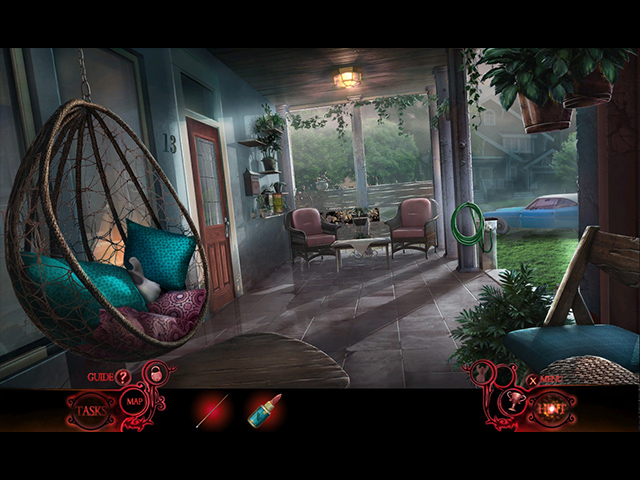 In terms of the gameplay, Phantasmat: Death in Hardcover is not terribly challenging. The adventure part is plagued with mundane HOPA clichés and tasks that we have solved a thousand times before. Nonetheless, efforts have been made to add some complexity to the game. The puzzles can be quite difficult at times and many of the hidden object scenes are smartly-layered and very creative.

We raced through Phantasmat: Death in Hardcover in four and a half hours, bonus chapter included, because as much as the game was not perfect, we were invested in the storyline. The Collector’s Edition includes all the extras you would ever need; a strategy guide, wallpapers, character art, soundtracks, videos, Match 3 games, repayable hidden object scenes, replayable puzzles, achievements, collectibles, morphing objects, and a souvenir room.

Phantasmat: Death in Hardcover is a psychologically thrilling adventure, even though it leaves rooms for improvement. 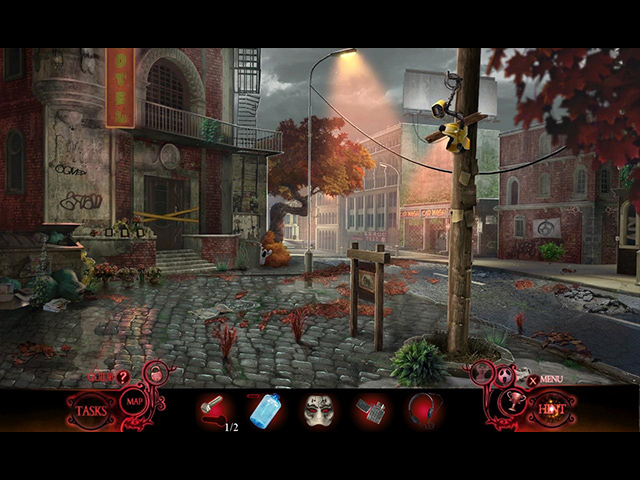