1
new
Twelve Minutes 2021: Change The Outcome And Break The Loop.
Reviews
26
previous article
Halloween Chronicles: Monsters Among Us - Preview
next article
The Legacy: The Tree of Might - Preview Living Legends: Fallen Sky is a delightful follow-up to last year's excellent installment. It is flawed, but consists of enough highs to make it well-worth its value.

Based on the famous fairy tale, Jack and the Beanstalk, Living Legends is back with its seventh installment titled Fallen Sky. Edward Grant, your botanist brother, has recently discovered a species of magical beans and eagerly invited you to Etherfall to witness this discovery with your own eyes. However, things did not go as planned when you find out that Edward has unleashed wrath from the Sky Kingdom and kidnapped by the giants! Can you save your bother and the town of Etherfall before it is too late? 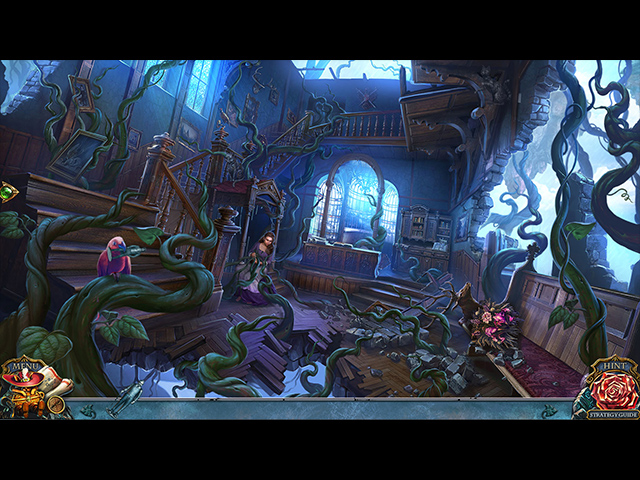 Living Legends continues to deliver an engaging storyline with this latest sequel. Living Legends: Fallen Sky has a precisely-paced plot that provides a smart and entertaining take on the classic fairy tale. Moreover, the characters are well-developed with clear motivations that it is easy to get hook into the storyline. Living Legends: Fallen Sky also employs a fascinating storytelling device, which is the Wooden Cat in a Box. While this gadget can understandably be seen as just another HOPA gimmick, its functionality as a tool for backstories makes it a surprisingly effective addition to the game.

On one hand, Living Legends: Fallen Sky is definitely not the most challenging game out there. The adventure portion of the game remains quite predictable with mundane tasks that can be completed without much second-thoughts. On the other hand, the game does try its best to add complexity to certain hidden object scenes and puzzles. A few of the hidden object scenes are wonderfully creative, same goes for some of the puzzles that are exceptionally challenging. 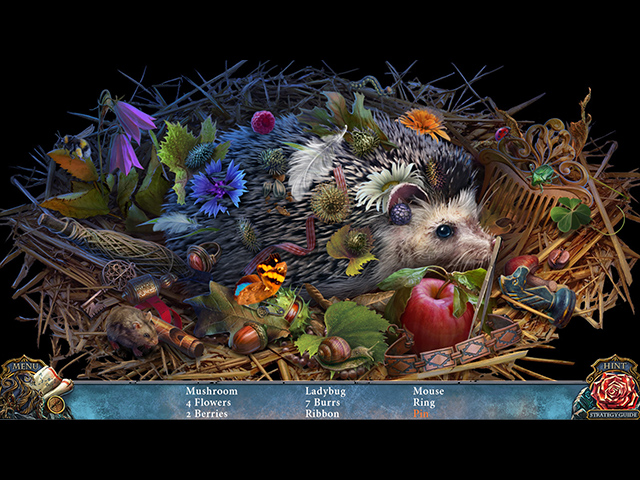 Production wise, Living Legends: Fallen Sky is rock solid. The concept art is spectacular and the details in each scene are beautiful beyond belief. However, we do find the hazy quality of the graphics slightly distracting and subtracts from the magical feel of the game. In addition, the background music works well in the context of the game. In contrast, some of the voice-overs are a little dry and flat.

Living Legends: Fallen Sky is enjoyable from start to finish, but runs short at only four hours in length, including the bonus chapter. The Collector’s Edition is packed with all the extra items; a strategy guide, wallpapers, screensavers, concept art, soundtracks, videos, replayable hidden object scenes, replayable mini-games, achievements, collectibles, and morphing objects.

Living Legends: Fallen Sky is a delightful follow-up to last year’s excellent installment. It is flawed, but consists of enough highs to make it well-worth its value. 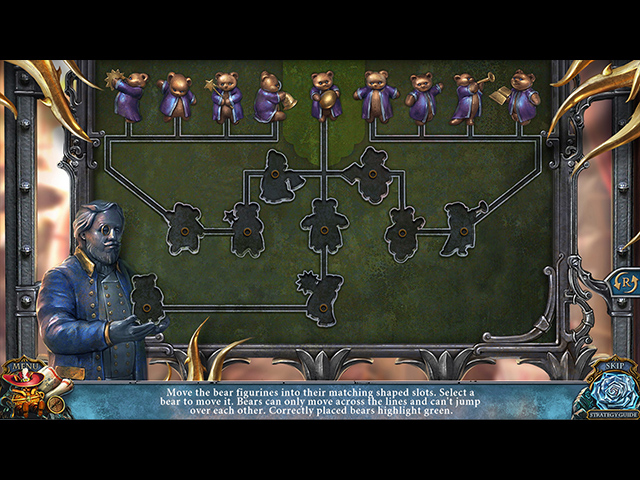