Haunted Legends: Twisted Fate combines a captivating storyline with breathtaking visuals, a model that we would like to see more in future games from AMAX Interactive.

Hourglass of Time, a powerful ancient device that possesses the ability to control time, has been stolen and now the secret order that sworn to protect it is furious! The ghostly spirits of the secret order will stop at nothing to retrieve this sacred artifact. It is up to you to hunt down the thief before the secret order seeks revenge on all of humanity! 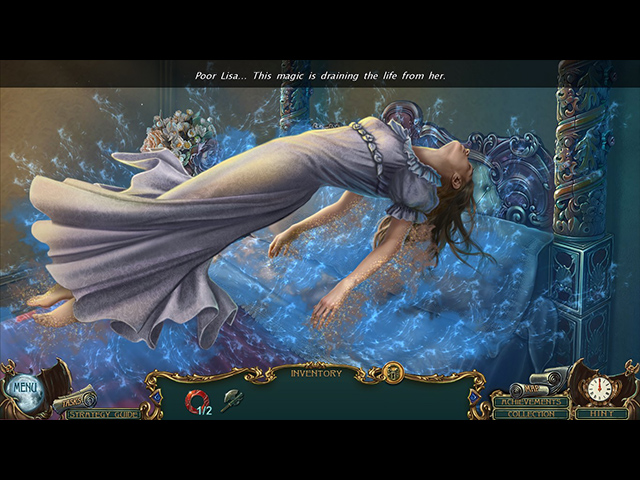 It has been a long time since Haunted Legends was able to deliver a moderately impressive sequel, so Haunted Legends: Twisted Fate certainly took me by surprise. Critics will argue that the main plot of Twisted Fate is still very much cliché, with storyline that centers around an ancient artifact and vindictive spirits. While this is totally a valid argument, I personally think
Twisted Fate’s strength lies in its storytelling. This is one of the most engaging Haunted Legends game, thanks to to fast-paced story development, a strong backstory, and action-packed sequences.

This is also aided by the stunning visuals that Haunted Legends: Twisted Fate has to offer. We been knew that AMAX Interactive is capable of delivering high production values, but that was not always present in some of the studio’s recent games. Haunted Legends: Twisted Fate showcases AMAX’s art team at their prime and features mind-blowing special effects, some phenomenal animations, and brilliant graphics quality. Surely, the monastery-theme location designs can be a little derivative, but that is just a minor flaw in this visually-impressive game. On the audio side, Haunted Legends: Twisted Fate is not as strong. I found the voice-overs to be slightly awkward at times, and the background music to be less intense that it should have been. 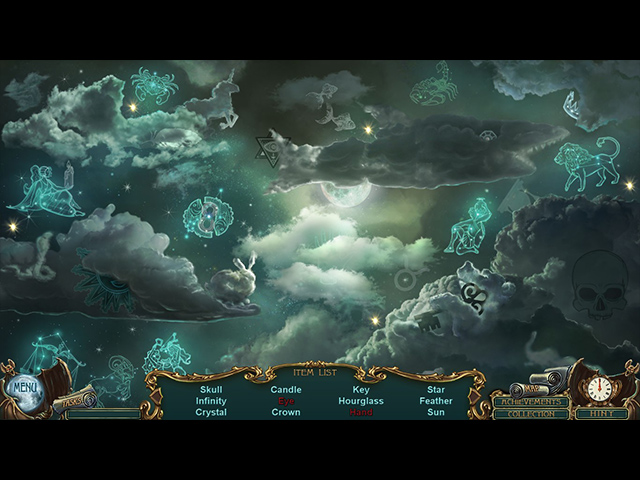 Haunted Legends: Twisted Fate plays it relatively safe with its gameplay. The adventure part involves a significant portion of hand-holding, which takes away from the challenge. The game arguable makes up for that by including surprisingly difficult puzzles and a few clever hidden object scenes, although HOPA fans might still find them to be along the lines of the “same-old”.

I completed Haunted Legends: Twisted Fate in three and a half hours and the bonus chapter in just 40 minutes, which might be disappointing to some. The Collector’s Edition’s package contains all the essentials and little surprises; a strategy guide, wallpapers, screensavers, concept art, soundtracks, videos, repayable hidden object scenes, replayable puzzles, achievements, collectibles, and morphing objects.

Haunted Legends: Twisted Fate combines a captivating storyline with breathtaking visuals, a model that we would like to see more in future games from AMAX Interactive. 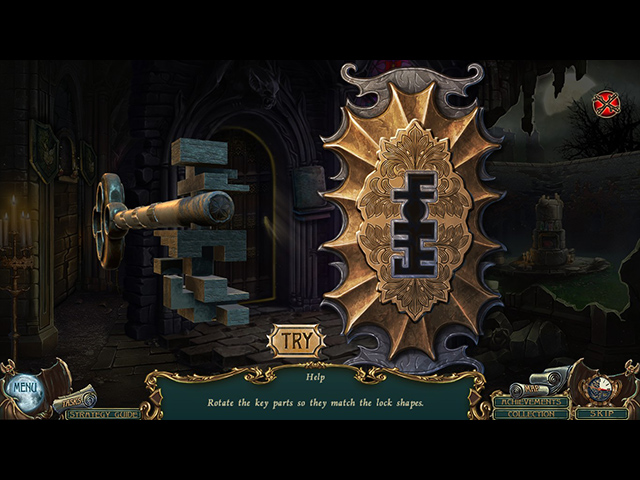