Apart from the outstanding visuals, Grim Facade: The Black Cube is just another dark fantasy HOPA with same-old storyline and basic gameplay.

You have called by David Campari, who felt his life was in danger after purchasing the sacred Black Cube. Situations worsened when during the carnival. the cube’s seal broke and a powerful spirit, The Chosen One, escaped from his imprisonment and possessed the body of David’s wife. Can you stop all this madness before more people get hurt? 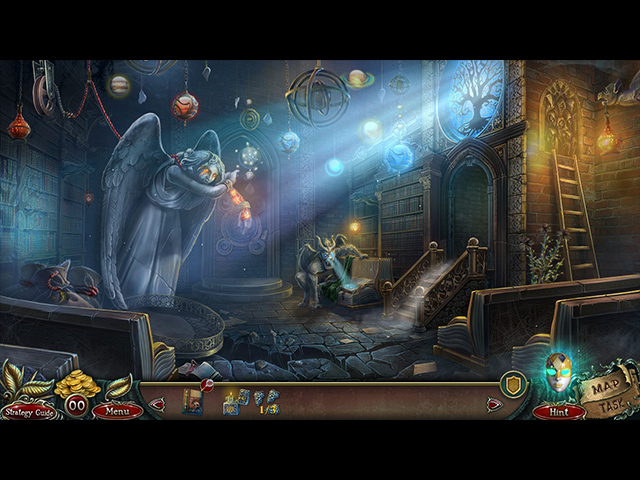 The Grim Facade series has been all over the place lately. Just when we thought the series is back on the right Gothic-esque track with Broken Sacrament, The Black Cube is back to being a fantasy mumbo jumbo. The storyline in The Black Cube is as predictable as can be; another spirit out for revenge, another possessed body, another magical artifact. Grim Facade: The Black Cube embodies none of the original Grim Facade’s stylish European flair or its mysterious and suspenseful vibe, instead delivering the type of theme that could fit into any other dark fantasy HOPA series out there.

Grim Facade: The Black Cube also disappoints in regards to its gameplay. The game follows every step of AMAX Interactive’s HOPA template that has been done to dead. While the absence of gimmicky magical gadgets is a pleasant and refreshing surprise, the game could really work to innovate in some other aspects. For example, the hidden object scenes could benefit from a multi-layer designs, because as they are now, they are only relatively difficult due to the small size of the objects. Similarly with the puzzles, although the Hard and Easy mode selection is a nice addition, their intrinsically simplistic nature makes most of them easy to solve regardless of the difficulty selection. 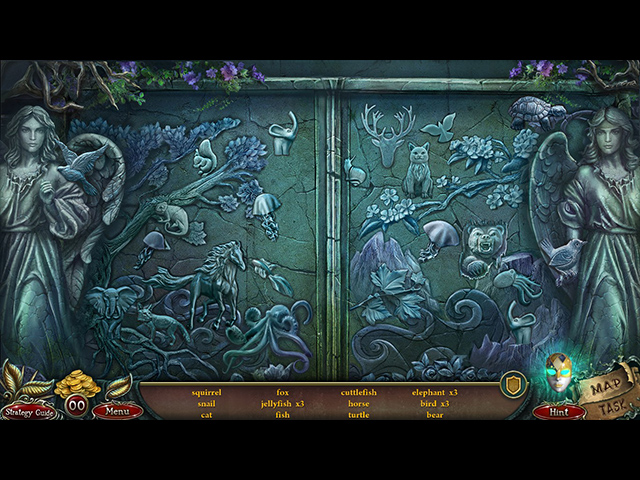 One aspect that Grim Facade: The Black Cube impresses with is the production. The inspiring and clever locations not only make the game more interesting, but are also gorgeous to look at. The quality of the animations and the special effects is also commendable, and they are often effective in adding some much-needed excitement to the game.

Grim Facade: The Black Cube has a standard HOPA length of roughly four hours, plus an hour-long bonus chapter. The Collector’s Edition might not be worth the purchase, considering the derivative nature of the game. Still, the bonus section offers some nice value; a strategy guide, wallpapers, screensavers, concept art, soundtracks, videos, repayable hidden object scenes, replayable puzzles, achievements, collectibles, and morphings.

Apart from the outstanding visuals, Grim Facade: The Black Cube is just another dark fantasy HOPA with same-old storyline and basic gameplay. 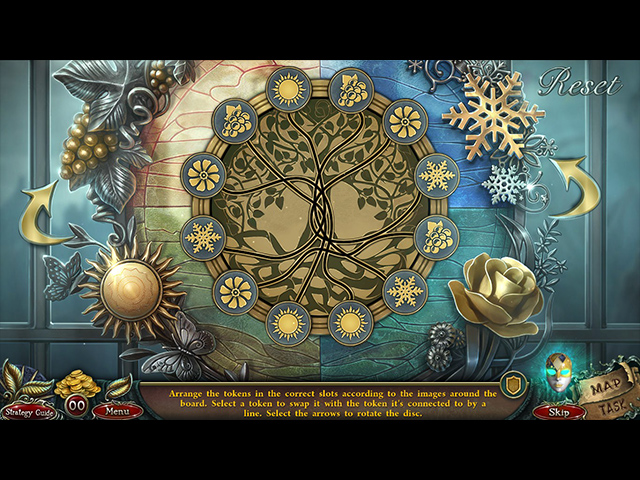