The Bonfire Stories series remains strong with Heartless - a gripping and visually-breathtaking adventure.

Many years ago, during your camping trip with your father, a crimson mist appeared and your father was kidnapped and discovered dead the next day. After a lengthy investigation, you decided to come back to the Calispell Forest to hopefully put an end to this mystery when a familiar red mist appears. Can you discover the answers behind your father’s murder in this horrifying Bonfire Stories sequel? 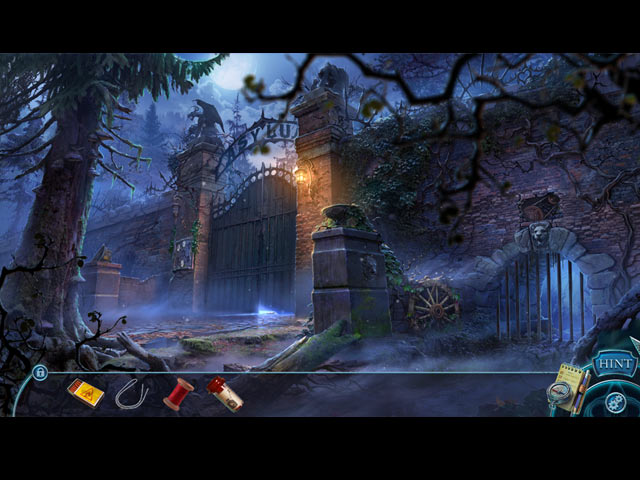 It is no easy feat following up to the highly regarded Bonfire Stories: The Faceless Gravedigger, but Mariglorum executed the job better than expected with this new sequel. Bonfire Stories: Heartless tells a highly compelling storyline with intriguing elements that perfectly balance horror, thrills, and suspense. There is always a sense of something sinister lurking right around the corner. Even though the storyline is far from perfect, with some major plot holes or illogical development, it is so easy to get invested in the storyline that the distraction stems from those flaws pales in comparison.

This is partly has two do with Bonfire Stories: Heartless’s brilliant production. The astounding visuals and animations, the emotionally on-point voice-acting, and the engrossing soundtracks all come together to create an incredibly immersive experience. It is also worth pointing out that the tone of Bonfire Stories: Heartless is darker and more mature than most horror-themed HOPAs, which is certainly a refreshing change of pace. 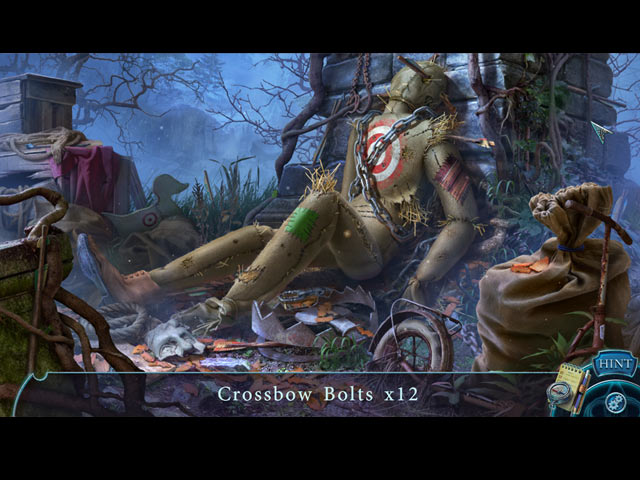 Most of the problems with Bonfire Stories: Heartless come from its gameplay. While the main adventure portion of the game is satisfyingly challenging due to the diversity and the volume of the inventory objects, other aspects of the game are not as well thought out. The hidden object scenes succeed in terms of variety, but fail when it comes to complexity and challenge. The puzzles suffer from similar issues, their overly-simplistic nature is disappointing to say the least.

Throughout the game, Bonfire Stories: Heartless never once lost our interest. We finished the main game in a little under four hours and the equally-enjoyable bonus chapter in 50 minutes. The Collector’s Edition contains all the essentials; a strategy guide, wallpapers, concept art, soundtracks, videos, achievements, and two sets of carefully-hidden collectibles.

The Bonfire Stories series remains strong with Heartless – a gripping and visually-breathtaking adventure. 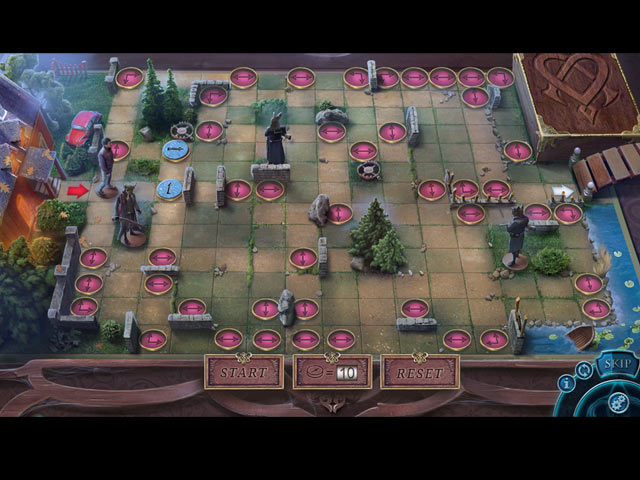 The Truth About The Timeless Child – Prologue 2021

by Abhijeet Gaud on January 13, 2022
The Timeless Child is a 2-player puzzle-adventure coop game with a first-person view developed by Timeless Tale which was released on 10 December 2021. Set off on a quest through time and space to rescue Emily Wells from her interminable temporal captivity. In The Timeless Child, a story about family, ties, and secrets, embark on […]

by Abhijeet Gaud on January 7, 2022
At The Game Awards, there was a slew of announcements. The long-awaited release of Alan Wake II is one of the most fascinating. The new game, which has been rud in various forms for years, promises to finally give us some answers – or perhaps just questions – about the enigmatic writer and his exploits. […]
Comments
Leave a reply