Reviews
previous article
The Legacy: The Tree of Might - Preview
next article
Phantasmat: Death in Hardcover - Review Argonauts Agency: Golden Fleece kickstarts a new Time Management series from Workroom7, the studio that brought us the hit series Gnomes Garden. The game centers around Jason, the head of the Argonauts Agency, who has just received a case from an ancient artifact collector. It was reported that the Golden Fleece has been stolen from the collection and the collector’s niece has also gone missing! Can you guide Jason through various landscapes and bring back this powerful artifact? 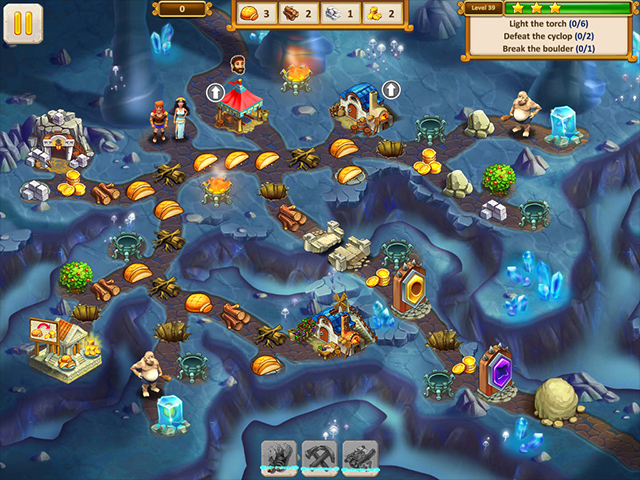 Firstly, Argonauts Agency: Golden Fleece is a far cry from being original. The gameplay fits right into the traditional resource-management mold, with few variations. The Gods and Goddesses theme has been done to dead by the Time Management genre in the past, and Argonauts Agency certainly does not innovate enough to reenergize the overdone theme. Given the minimal power-ups and extra features the game has, it would have benefited from some form of creative features or mini-games that tie into the theme.

That being said, Argonauts Agency: Golden Fleece is engineered to perfection. The level progression is logical and the elevation of challenge and complexity throughout its 60 levels is satisfying.  Moreover, the game includes three difficulty modes and some entertaining tasks that has the player interacting with its lovable characters. 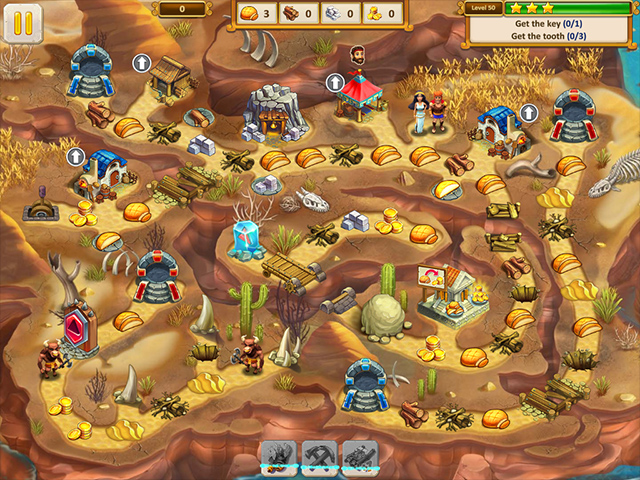 The visual style of Argonauts Agency: Golden Fleece is modern and colorful, while the hand-drawn quality has a nostalgic ring to it. The upbeat tone of the game, along with the melodic soundtracks, provide some much-needed energy and keep the player mostly engaged. Last but not least, the quality of the animations is worth noting. The 3D rendition of the characters is neat and impressive, and their quirky and lively movements are fun to watch.

Argonauts Agency: Golden Fleece is offered as a Collector’s Edition, which includes soundtracks, concept art, and achievements. However, it lacks a strategy guide and additional levels, which makes the CE purchase seems unnecessary. 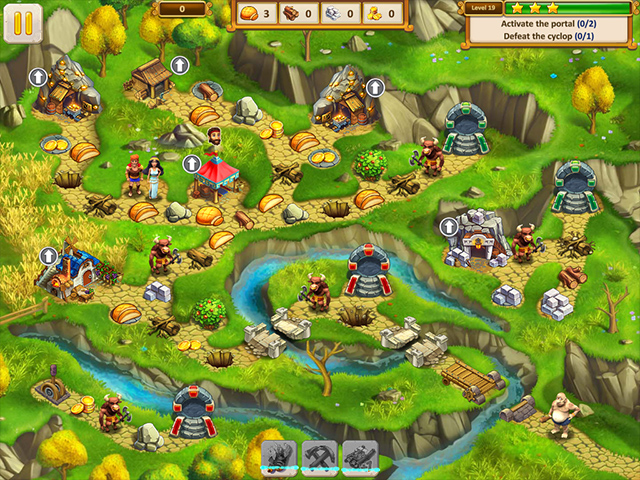