If you are looking for a near-perfect HOPA experience with a strong concept, Kingmaker: Rise to the Throne is a must-play.

This game was previously titled Kingmaker: Rise to the Throne

Welcome to Griffinvale, a medieval kingdom plagued by tragedy and conspiracies. Long ago, the King disapproved of his son’s marriage with a commoner and sent the Prince on a crusade. Misfortune arose when the Prince died during a battle and his wife died in confinement, but they left behind a child. As the real knight Edmund Ulmer, can you locate the heir and bring peace and order back to the once-peaceful kingdom of Griffinvale? 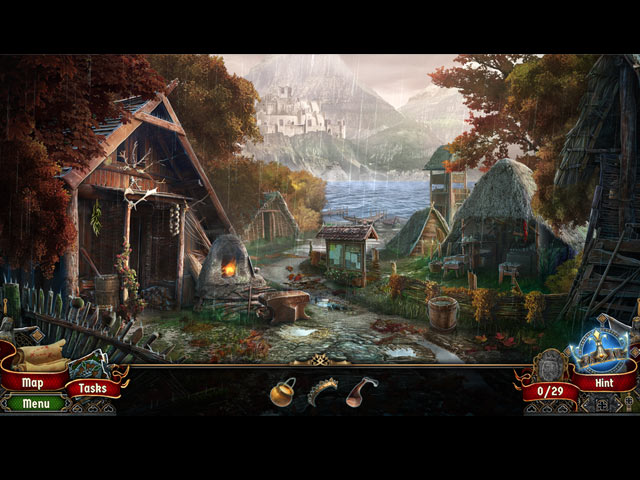 After the successful release of Path of Sin: Greed, and now this, Cordelia Games is on a roll! King’s Heir: Rise to the Throne is a medieval-themed hidden object puzzle adventure, one that is more than just a product of a cookie-cutting machine. The storytelling in King’s Heir is exhilarating and fast-paced, the backstory is surprisingly rich, the characters are multilayered and are all fascinating, and there is just enough action to keep our hearts racing.

Production wise, King’s Heir: Rise to the Throne is the best we have seen from Cordelia Games. The melancholy tone of the color palette effectively conveys suspense, in addition to delivering nostalgic value. The details in the artwork of each scene is incredible, and so are the special effects and the animations. Not only that, but the soundtracks are also wonderfully composed, completing a comprehensive sights and sounds experience. 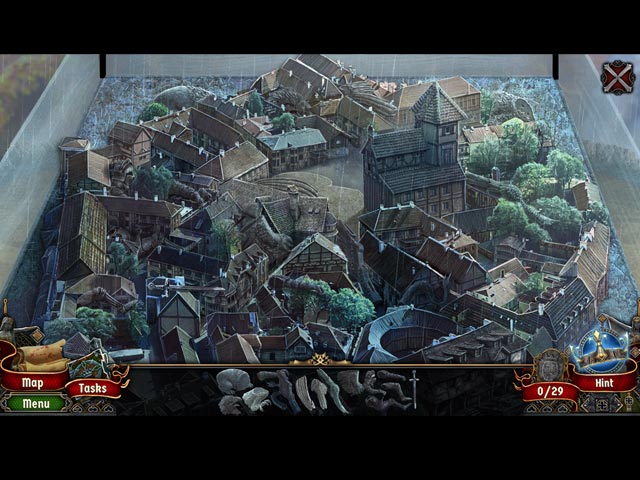 For elite HOPA players, King’s Heir: Rise to the Throne might feel a little lacking in challenge. While the adventure segment of the game does not stray far from the traditional formats, the hidden object scenes and the puzzles are more impressive. The hidden object scenes are supremely entertaining, offering plenty of creative twists and neat integration into the storyline. The puzzles are also true to the theme of the game and can be considerably complex. King’s Heir: Rise to the Throne focuses purely on delivery a refined core gameplay, so the absent of extra gadgets is not at all concerning.

If you are looking for a near-perfect HOPA experience with a strong concept, King’s Heir: Rise to the Throne is a must-play.