Redemption Cemetery: Day of the Almost Dead is yet another lazy attempt from AMAX Interactive.

If 12 souls are gathered before the midnight on the Day of the Dead, Shibalba will rise from the grave and turn the world of living into the world of the dead. Santa Muerte has called for your help and as you have indeed saved many souls from their misery in the past, can you save three more from the force of evil? 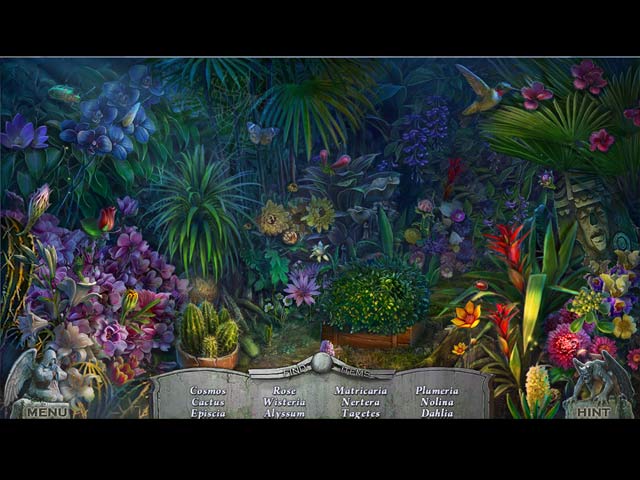 It has come to the point that we dread playing another Redemption Cemetery game. Needless to say, Redemption Cemetery: Day of the Almost Dead has you traveling into the past and trying to save the lost souls. Still, the central theme that centers around the legend of the Day of the Dead is quite fascinating, although the game does not explore its full potential. The game also includes the option to select your own response dialogue, but since your choice does not at all affect the progress of the storyline, it feels half-baked at best.

As for the gameplay, Redemption Cemetery: Day of the Almost Dead plays it safe as usual. All of the Redemption Cemetery games are so similar to one another that we honestly do not know why there are still hardcore fans left for this series. The adventure part of the game could not have more predictable, the hidden object scenes are recycled and simple, and the puzzles are unoriginal and tedious despite the difficulty selection. 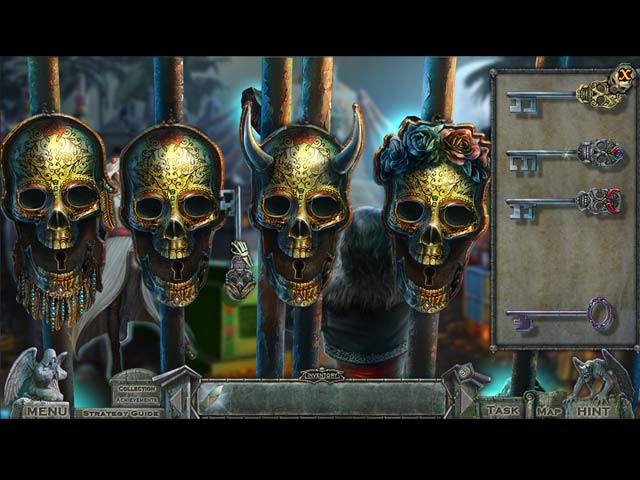 Redemption Cemetery: Day of the Almost Dead’s one saving grace is its sights and sounds. Surely, the visuals are not anything totally creative or unique, but they are still pleasant and well-executed. We enjoy the pops of colors that are often given to the game’s otherwise somber palette as well as the melodic, but never distracting soundtracks.

We managed to complete Redemption Cemetery: Day of the Almost Dead in just a little over three hours, and the bonus chapter 40 minutes, mostly due to the game’s lack of challenge. If you decide to go for the Collector’s Edition (think again!), the package includes a strategy guide, wallpapers, screensavers, concept art, soundtracks, cutscenes, replayable hidden object scenes, replayable mini-games, achievements, and collectibles.

Redemption Cemetery: Day of the Almost Dead is yet another lazy attempt from AMAX Interactive. 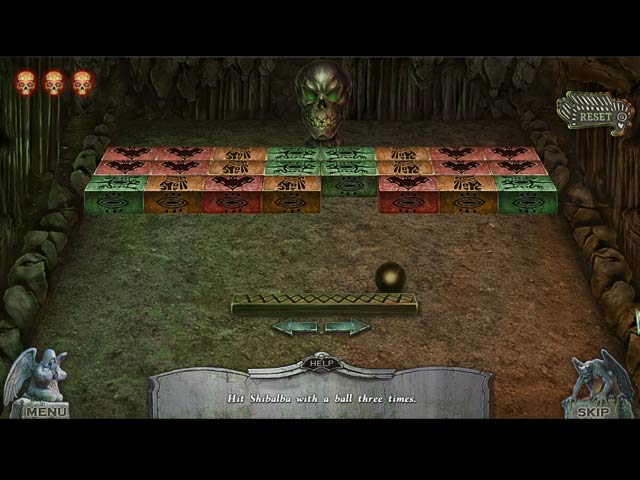