PuppetShow: Faith in the Future – Review PuppetShow: Faith in the Future is an unexpectedly impressive addition to this dying series. It surely has its problems, but the good far outweighs the bad.

Your puppet master friend, Mariam, has called you in concerning her latest project. You arrived at her laboratory just in time to witness the final test of this revolutionary invention, a machine that transfers human soul into a replica lifelike puppet. However, things did not go as planned when a malfunction occurred that put Mariam’s life at risk. Can you uncover what is behind this unexpected error and save your friend? 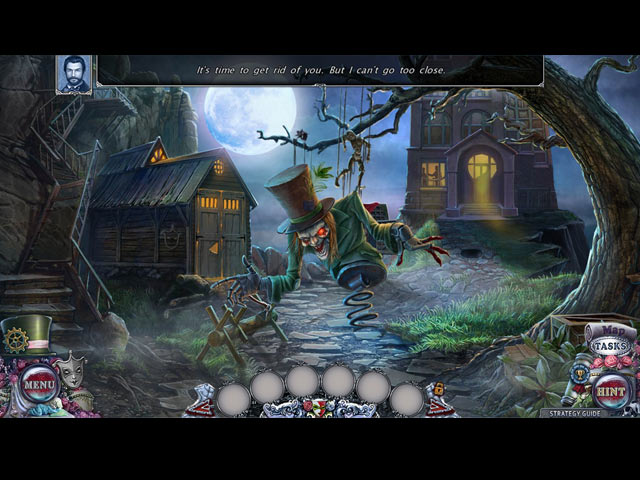 Just when we thought the PuppetShow series has run its course, AMAX Interactive hits us with the best PuppetShow show sequel in quite a while. PuppetShow: Faith in the Future starts out with an option for the player to choose his or her own role and gender, the options include detective, journalist, and adventurer. This comes across as a thoughtful addition to the game, although the differences between the roles within the context of the game are negligible. The storyline in Faith in the Future is entertaining to say the least. The premise of the game might not be totally original, but there is enough substance and interesting details to keep our attention.

The visuals in PuppetShow: Faith in the Future stand head and shoulders above its predecessors. The locations are beautifully drawn and flowing with imaginative ideas, the quality of animations and cutscenes is definitely stunning, and the slightly Gothic vibe that comes with the dark color palette successfully conveys the suspense of the game. One drawback regarding the production would be the voice-overs that are often monotone and struggle to capture the full emotional range of the characters. 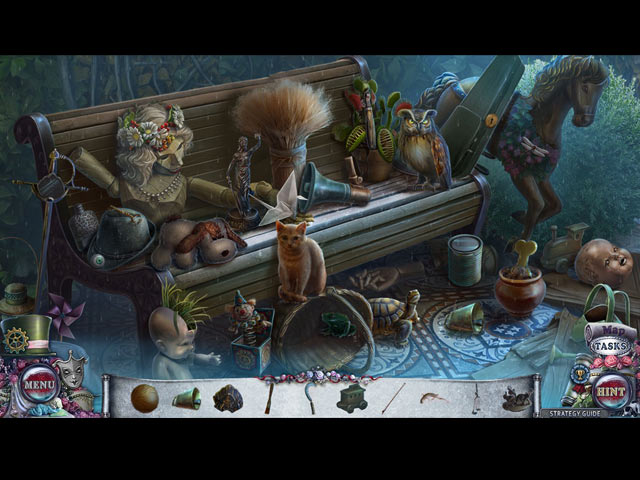 Gameplay wise, PuppetShow: Faith in the Future is perfectly-executed. All the game mechanics are effective in creating a thrilling casual adventure experience. Also, the series seems to have gotten rid of the annoying puppet helper for good, and we can confidently say that we do not miss it. Like any typical HOPA nowadays, the game focuses more on puzzles than hidden object scenes. Both aspects of the game are quite clever in that they add some neat twists to the familiar formats. However, we enjoy the hidden object scenes more than the puzzles, mainly because the puzzles are relatively easy. This lack of real challenge persists throughout the game as well, since the majority of the adventure part sticks very closely to the tried-and-true HOPA formula.

PuppetShow: Faith in the Future is an unexpectedly impressive addition to this dying series. It surely has its problems, but the good far outweighs the bad. 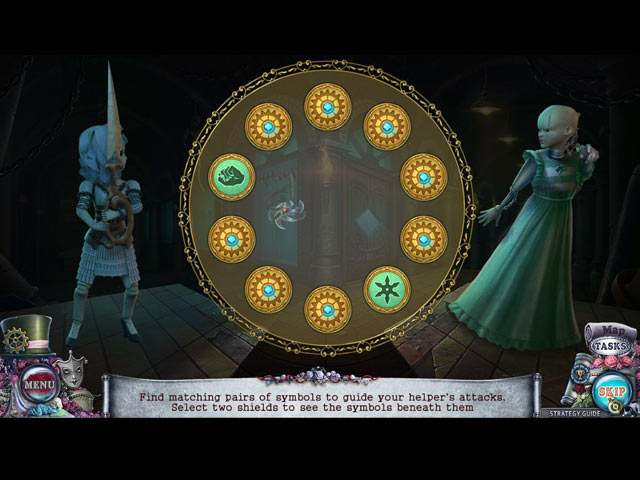