1
new
Journey 2020: Experience A Breathtaking Adventure Like No Other
Reviews
previous article
Myths of the World: Fire from the Deep - Preview
next article
Enchanted Kingdom: Fiend of Darkness - Preview Moai VI: Unexpected Guests lives up to the high standards established by its predecessors, although it could benefit from stripping back a little for a less confusing, smoother experience.

Join Hika-Ri and Kao-Ri once again on another epic adventure on the enchanted island of Tapa-Tui! Out of all the recent Time Management series, this fan-favorite series from Altar and Toyman Interactive is among the most consistent when it comes to quality – ands this latest sequel certainly does not disappoint. 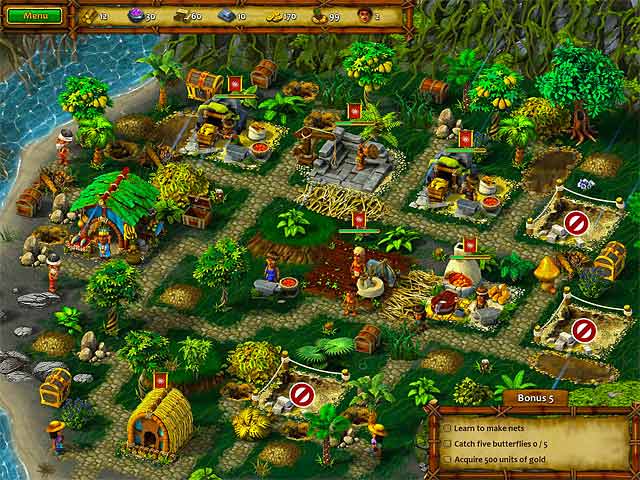 There is no question that Moai gets more and more complicated with each new release. Unexpected Guests carries over almost all of the features from the previous installment, while also incorporates some minor new ones. The main gameplay of Moai VI remains quite straightforward, similar to most builder-type games. What makes the game stand out is the extra features, such as the Artifacts and the Potions. Once collected, artifacts can be equipped prior to each level to give a slight boost in terms of productivity and efficiency – you are allowed to equip up to six different artifacts in each level. As for the potions, they can be crafted and used to grant special power-ups.

Apart from the mundane tasks that involve collecting resources, removing obstacles, and harvesting supplies, Moai VI: Unexpected Guests also includes some of the more unconventional tasks, some of which are interesting and surprisingly complex. However, the solution to a few of these tasks are not as obvious, which can be an annoying constrain for a timed, fast-paced game like this. This also adds to the challenge level of the game, which is already considerably high either way. Still, for players who prefer a more relaxed gameplay, a casual, untimed mode is also offered. 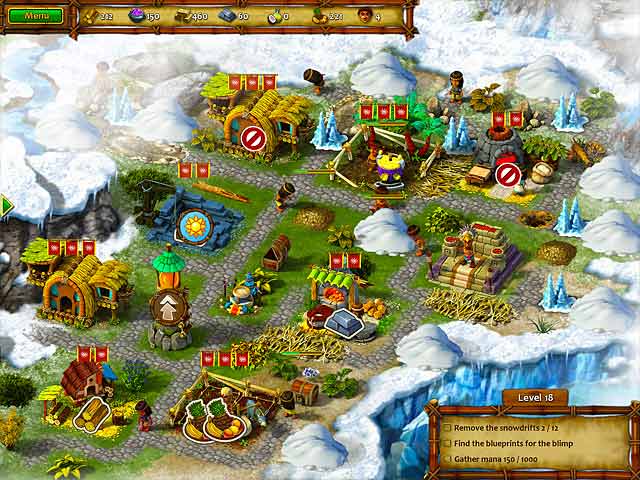 Moai VI: Unexpected Guests maintains the visual style from its predecessors. The vibrant colors and the exotic aesthetic suit the game well, and so are the lively soundtracks. On the other hand, the sound effects used throughout the game are arguably repetitive and distracting, which unnecessarily increases a player’s anxiety during this already-hectic, click-fest of a game.

Moai VI: Unexpected Guests lives up to the high standards established by its predecessors, although it could benefit from stripping back a little for a less confusing, smoother experience. 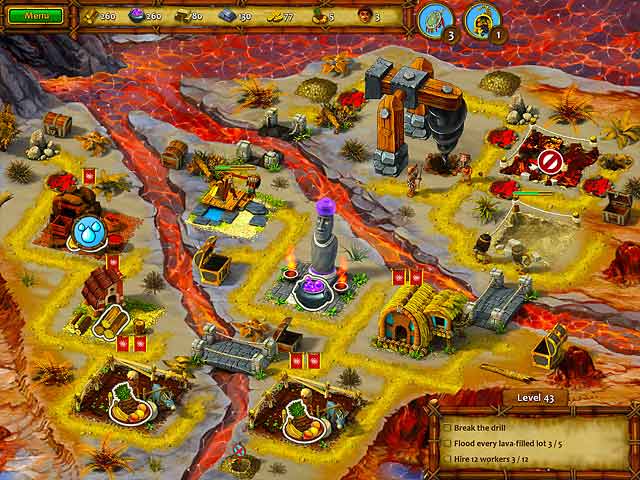