It is time for Elephant Games to give Grim Tales a major revamp because Grim Tales: The Hunger is mostly the series' lowest point yet.

In this fifteenth installment in the Grim Tales series, your niece Jackie Gray has been murdered! You have been called in to help by Jackie’s policeman father, who claimed that Jackie is not the murderer’s first victim. Use your time-traveling ability to go back through the years and stop this cold-blooded killer! 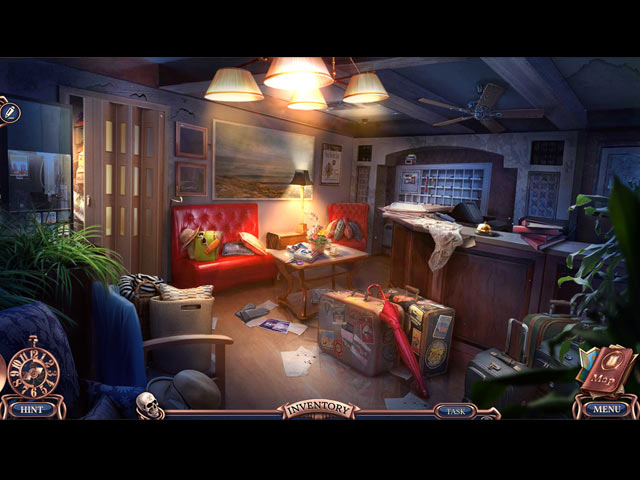 Lately, the once-unbeatable Grim Tales series has taken quite a hit in terms of quality. Unfortunately, the trend seems to persist with this latest sequel, The Hunger. Instead of focusing on the juicy family drama that was the center theme for many of the superior Grim Tales games, The Hunger utilizes a derivative murder mystery plot, mixed with uninteresting time-traveling elements. The sense of urgency is also lacking in The Hunger, making for a forgettable and dull storyline.

For the most part, the gameplay of Grim Tales: The Hunger is uninspired. The adventure part features an overwhelming amount of weirdly-shaped locks, rusted drawers, and all the other HOPA clichés you can think of. The Daddy’s Skull that is once again included with the gameplay serves as an unnecessary and at times, annoying, extra feature. The developer aims to engage the player into the mystery through the evidence tab, but its use is actually very minimal and adds very little suspense to the game. Further, the hidden object scenes and the puzzles are disappointingly easy and mundane, although they are not terrible either. 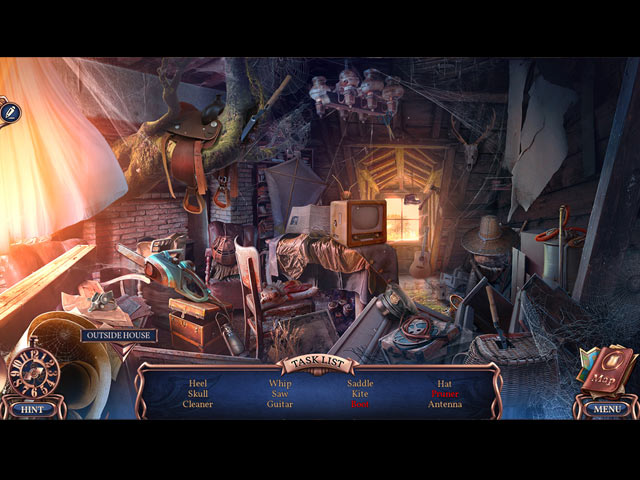 At this point, it is to be expected that Elephant Games would deliver a top-grade product with their every release – and production is one of the few redeeming qualities of Grim Tales: The Hunger. The visuals in Grim Tales: The Hunger are pleasing to say the least. The graphics are crystal clear, the locations are neatly-designed, and the special effects are appropriate and well-placed. The music department also tries their best to increase the thrills through the soundtracks, despite how timid and safe the game actually is.

Grim Tales: The Hunger is available in Collector’s Edition, as nearly all HOPA releases are nowadays, not matter the quality. The main game has an average four-hours length, and the bonus chapter adds another 50 minutes. The bonus section consists of a strategy guide, wallpapers, screensavers, concept art, soundtracks, achievements, collectibles, morphing objects, and archives.

It is time for Elephant Games to give Grim Tales a major revamp because Grim Tales: The Hunger is mostly the series’ lowest point yet. 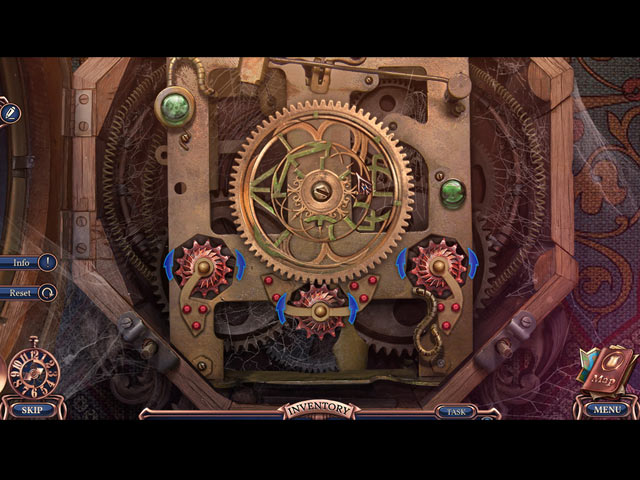 by All About Casual Games on November 27, 2020
Starting off right where Mystery Case Files: The Harbinger ended, this twenty-second Mystery Case Files game takes the Master Detective through time hoops in an attempt to save the world! When the time is bren and existence as we know it is about to be destroyed, can rise to the occasion and save the day […]
comments
Leave a reply