Fear for Sale: Tiny Terrors stays in the developer's comfort zone and delivers another solid, but predictable sequel to the series.

It was the night right after the ceremony in which Fear For Sale magazine won an award and you just arrived home when you got an urgent call from your boss – creepy dolls are attacking the Fear For Sale headquarter! As a skilled investigative journalist, do you have what it takes to solve yet another supernatural mystery? 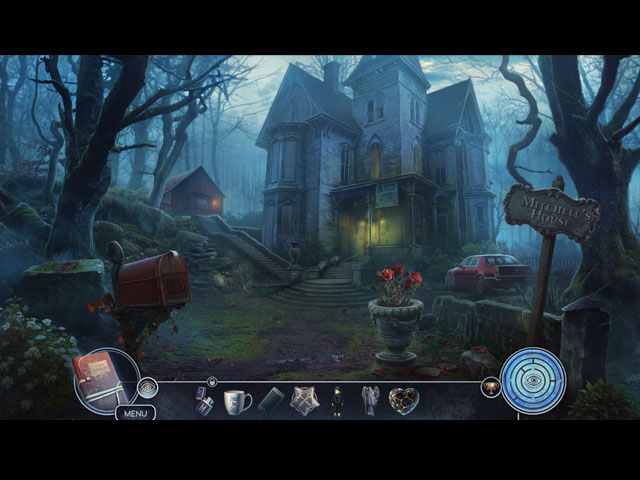 Whew! Two puppets-themed games in a row? This time coming from another long-running series, Elefun Games’ Fear For Sale. We personally do not find this creepy dolls premise to be particularly interesting, since creepy (and sometimes murderous) dolls are plenty in the HOPA genre. However, the great pacing as well as the complexity of the mystery itself help make the game more enjoyable than we expected.

Branded as a horror game, Fear for Sale: Tiny Terrors does not necessarily succeed in the horror department. While the old-school graphics are quite spooky considering its dark color palette and clever scene designs, the production is not immersive or atmospheric enough to draw the player into the game. 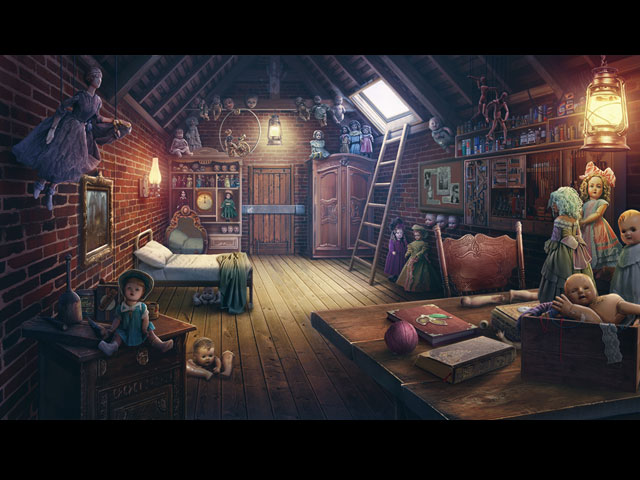 Fear for Sale: Tiny Terrors is straightforward when it comes to its gameplay. The adventure gameplay follows the typical HOPA trope with not much innovation, if at all. The hidden object scenes and the puzzles are occasionally creative, but the majority of them still lack challenge and complexity. That being said, given that it is expertly-constructed, Fear for Sale: Tiny Terrors is still a very entertaining game, especially for beginners.

One big plus point for Fear for Sale: Tiny Terrors would be its surprisingly long length. This may be due to the overwhelming of loading screens the game features, but the main game took us nearly five hours to complete. The bonus chapter is also substantial, delivering a satisfying sequel to the main game, and comes in at around 70 minutes. The Collector’s Edition includes all the usual extras; a strategy guide, wallpapers, screensavers, concept art, soundtracks, achievements, collectibles, and morphing objects.

Fear for Sale: Tiny Terrors stays in the developer’s comfort zone and delivers another solid, but predictable sequel to the series. 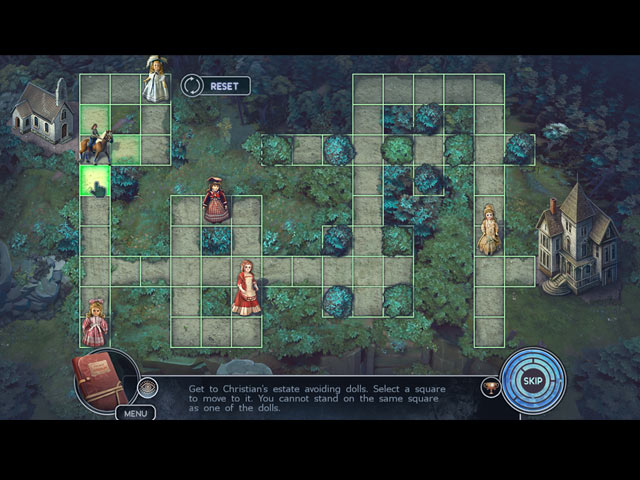