An easy gameplay aside, Edge of Reality: Hunter's Legacy is one thrilling adventure topped with a breathtaking production.

Abe passed away under mysterious circumstances and left his niece Julia with an ominous lighthouse. Julia knows that her uncle is fond of this lighthouse, but still thinks this is rather suspicious. Upon arriving at the property, she discovers the hidden secrets about her family lineage’s involvement with magical creatures! Can you help her make sense of the situation and protect the lighthouse from the wrong people? 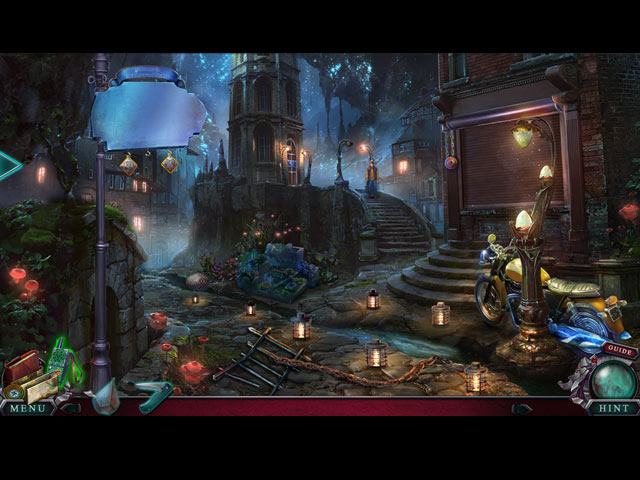 Edge of Reality: Hunter’s Legacy is the fourth game in this fantasy series from 4 Friends Games, and in terms of mood and tone, this one seems to be the lightest. Unlike its predecessors that tended to sway towards the darker side of the fantasy theme, Hunter’s Legacy has a fairytale-like quality that we did not expect from this series. The storyline surely features action-packed sequences, evil creatures, and plenty of dark magic, but there is enough whimsical details to balance out the all the darkness. This is not to take away any of the game’s merits, since Hunter’s Legacy has an extremely well-told plot and the pacing is on-point.

A game cannot only rely on the strength of storytelling, it needs a strong gameplay to back it up as well – and Edge of Reality: Hunter’s Legacy is weaker in that department. There is nothing majorly wrong with the gameplay, it is just overly simple and laughably easy. The hidden object scenes and the puzzles are in the same veins, enjoyable, but lacking in challenge. The game includes two extra features, that unfortunately do not really add to the complexity of the game. The first feature is the dog helper, which is surprisingly adorable and not annoying. The other feature is the Main Cube, which can be used to capture magical creatures upon the completion of Match 3 mini-games. 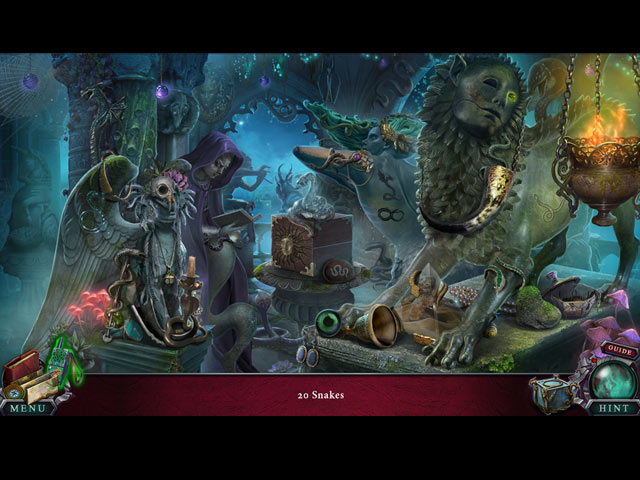 4 Friends Games continues to deliver a stellar production with this new game. The visuals are downright gorgeous thanks to the incredible artwork and the stunning details in each scene. In addition, the appropriately magical soundtracks are effective in creating an immersive experience.

When it comes to value for money, Edge of Reality: Hunter’s Legacy is worth the CE price tag. The main game took us slightly over four hours to master, and the bonus chapter added another hour of solid gameplay. The Collector’s Edition has the bling; a strategy guide, wallpapers, concept art, screensavers, soundtracks, cutscenes, replayable hidden object scenes, replayable puzzles, achievements, and collectibles.

An easy gameplay aside, Edge of Reality: Hunter’s Legacy is one thrilling adventure topped with a breathtaking production. 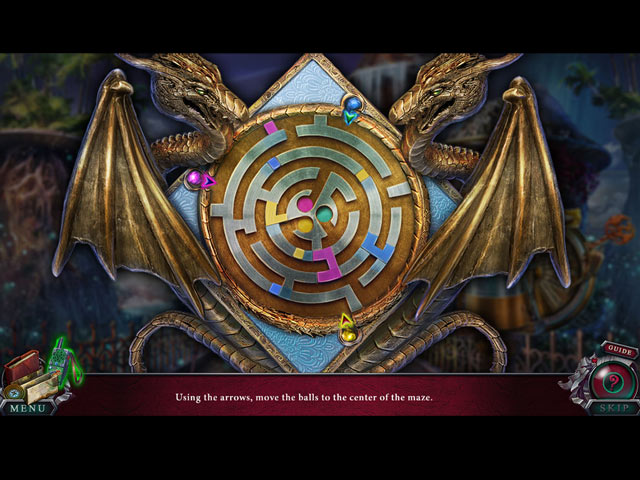