Detectives United: Origins is a must-play for all HOPA and serves as a promising start to this genius crossover franchise.

A mysterious figure named The Collector has begun hunting down powerful artifacts from important persons al around the world, including the Queen of England herself. Join forces with the most well-renowned detectives – Mystery Trackers’ Agent Brown, Haunted Hotel’s James Blackthorne, and Grim Tales’ Anna Gray – as they try to hunt down this criminal! 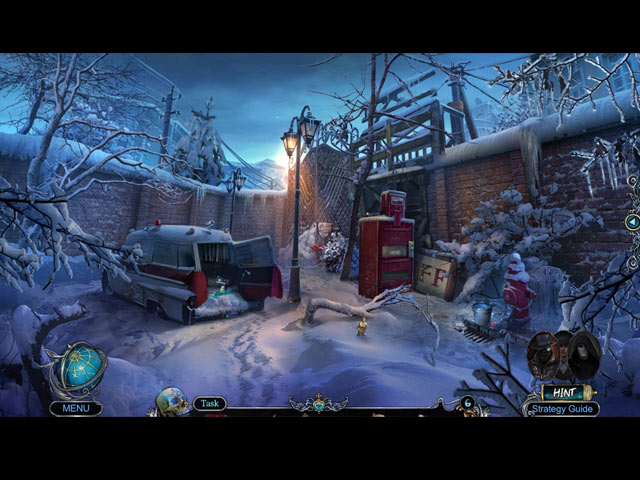 Detectives United: Origins might as well be the most anticipated HOPA game in the recent history of the field (apart from those Mystery Case Files sequels of curse). After all, who wouldn’t be excited for a crossover special between three of the most popular HOPA series from the genre juggernaut Elephant Games? Essentially, the main plot of Detectives United: Origins is not anything wholly original, but it is the smart hybrid between the protagonists of these three series that makes this game interesting. Elephant Games does a great job at catering specific scenarios to each of the characters, Agent Brown handles the technological aspect, Blackthrone deals with the paranormal, and Gray utilizes her time-traveling ability. Although the storyline feels a tad slow at times, it never gets to the point that it is boring for the player.

Part of the success of this game should be credited to the feature that allows the player to play from three different perspectives, basically through the eyes of each detectives. Detectives United: Origins is cleverly set up in a way that the constant switch between the characters makes sense and never feels awkward. As for the gameplay itself, while there might not be anything groundbreaking, the challenge level is on-point thanks to the large amount of tasks to be done in each location. Moreover, the puzzles that incorporate some creative adjustments to the standard formats are entertaining and at times satisfyingly complex. On the other hand, the hidden object scenes are less well-executed as they often feel random and out of place considering the context of the storyline. 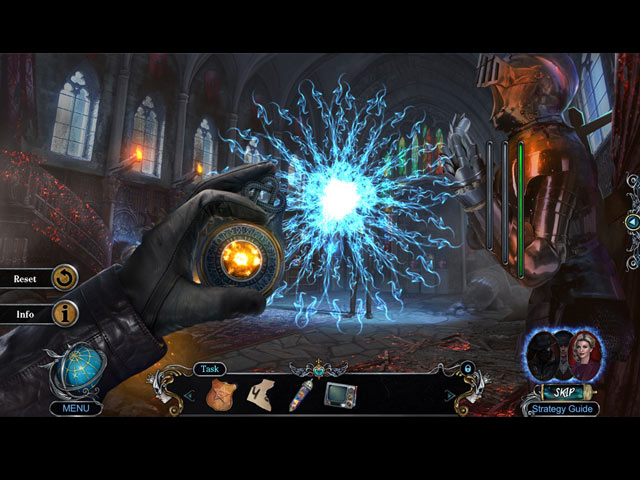 Detectives United: Origins revisits a few of the locations from the previous Mystery Tracks, Haunted Hotel, and Grim Tales installments. This nostalgia factor works well within the game and surprisingly does not distract the player from the main storyline of this specific game. It is also nice to see that some of the familiar scenes have gotten 2018’s visual updates. Speaking of visuals, Detectives United certainly does not disappoint. The sharp graphics and the stunning special effects work effectively with the epic musical scores to create a captivating experience.

We finished Detectives United: Origins in just one sitting, simply because we were so engaged in the game and its refreshing storytelling style. The three main chapters took us a combined four hours to complete, and the bonus chapter took us roughly another hour. The Collector’s Edition comes with all the features you would expect; a strategy guide, wallpapers, concept art, soundtracks, replayable hidden object scenes, replayable puzzles, achievements, collectibles, morphing objects, and a secret room.

Detectives United: Origins is a must-play for all HOPA and serves as a promising start to this genius crossover franchise. 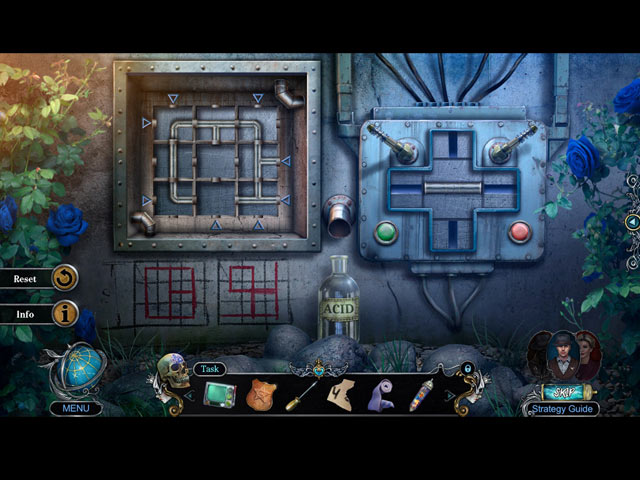