Dark Romance: A Performance to Die For – Review Dark Romance: A Performance to Die For

Dark Romance: A Performance to Die For has its highs and lows, but it is overall a satisfying sequel that is undeniably engaging.

Dark Romance: A Performance to Die For takes on a fresh retelling of the famous tale of the Phantom of the Opera. Raul planned to propose to his beloved, Christine, right before her grand opera performance. However, things did not go as planned when during the proposal, Christine got kidnapped by a masked man! 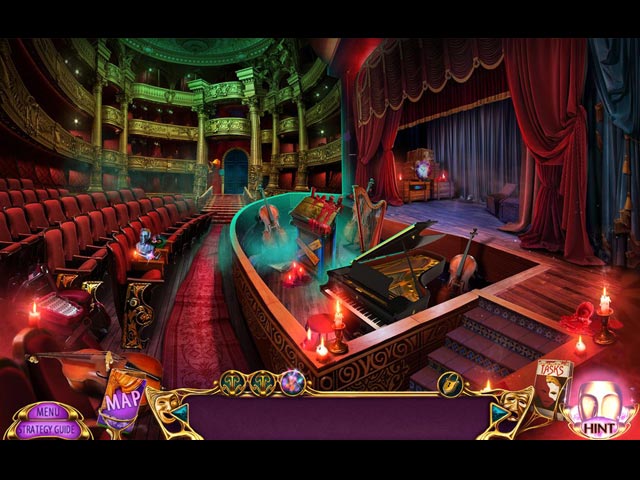 First of all, we must say that the Phantom of the Opera theme is perfect for the Dark Romance series. The balance between romance and dark fantasy is impeccable, creating a suspenseful atmosphere that captivates the player from start to finish. Having the story told through two perspectives, Raul and Christine’s, also helps crafting a more full-rounded plot.

Moreover, Dark Romance: A Performance to Die For excels in its presentation. The fascinating scene designs combined with the intricate artwork make this installment of Dark Romance one of the most stunning offerings in Domini Games’ portfolio. Surely, the abundance of fluorescent green feels slightly overwhelming at times, but the effective use of other visual effects help make up for that. In addition, Dark Romance: A Performance to Die features some of the most brilliant voice-overs works in the HOPA genre! 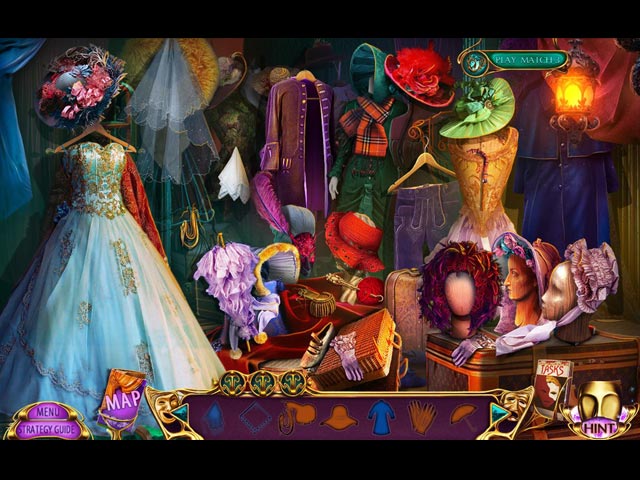 Gameplay wise, Dark Romance: A Performance to Die is mostly just another cookie-cutter game. The game includes almost all of HOPA’s favorite tropes and a laundry list of mundane tasks. The hidden object scenes are standard and easy with few creative flourishes, and the puzzles are mostly what we have seen before although the Casual and Hard modes option is very thoughtful.

Dark Romance: A Performance to Die For has a decent length of roughly four and a half hours, with the bonus chapter clocking in at around an hour. The Collector’s Edition contains all the usual; a strategy guide, wallpapers, concept art, soundtracks, videos, repayable hidden object scenes, replayable puzzles, achievements, collectibles, and a customizable dressing room.

Dark Romance: A Performance to Die For has its highs and lows, but it is overall a satisfying sequel that is undeniably engaging. 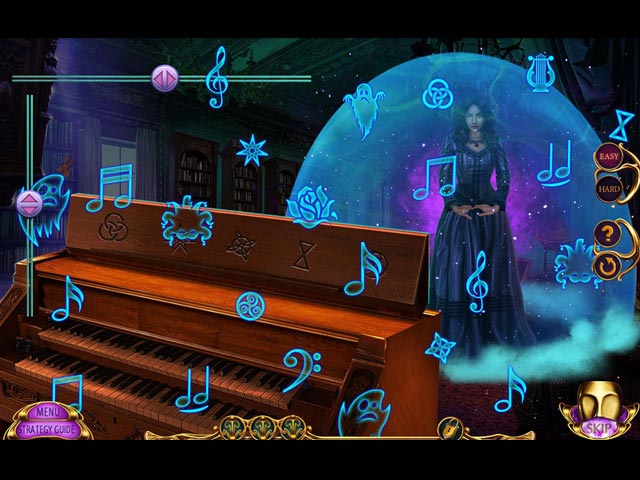