Tales of Terror: The Fog of Madness Collector's Edition

No matter how you look at it, Tales of Terror: The Fog of Madness is at best a mediocre game - one that does not even try to be creative.

You were on a boat ride to a creepy island when your boat inexplicably crashed. You woke up to find yourself stranded in handcuffs in an underground dungeon! Can you escape from your captors and reveal the deep dark secrets of this foggy island in Tales of Terror: The Fog of Madness? 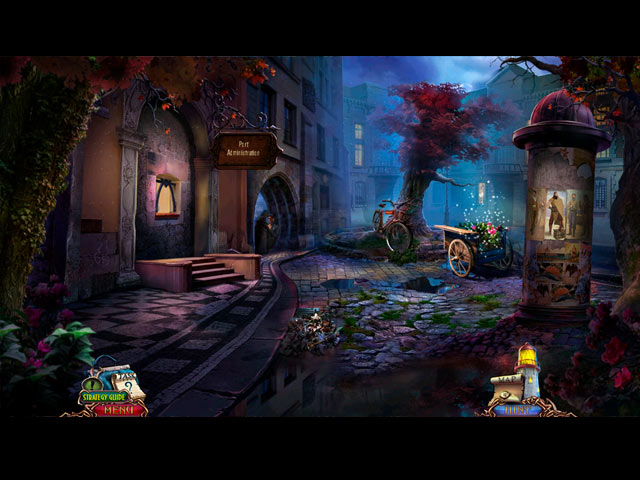 As a series, Tales of Terror has never stood out as one of the most memorable HOPA series. However, the series has almost always been able to rely on a slightly twisted horror storyline. With The Fog of Madness, the series has reached its lowest point yet with an extremely cliché storyline, dull characters, and an atmosphere that is not even remotely scary.

Part of that has to do with the visuals that center too much around the “fog” element and the overwhelmingly-blue color palette, instead of delivering some actual horror moments. The uninspired location designs also do not add much excitement to the game, same goes for the wishy-washy cutscenes. While the audio department tries their best to set up a spooky and suspenseful mood with atmospheric background music, there is only so much that music can do considering the sub-par quality of the other aspects of the game. 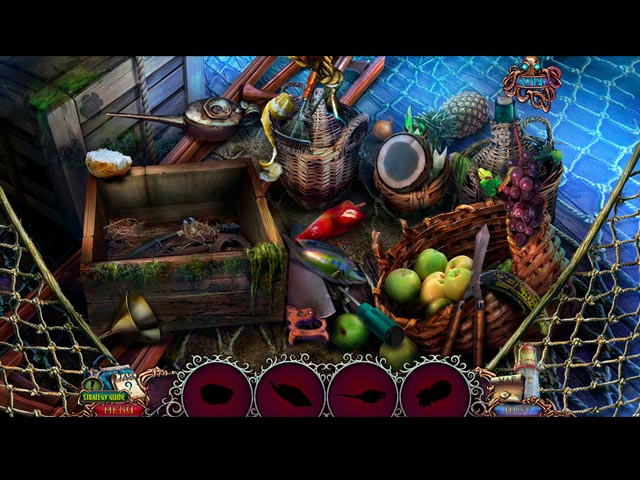 All that being said, the major problem that Tales of Terror: The Fog of Madness faces is the half-baked gameplay. It is as if the developer did not even try to be creative in the development of this sequel. The adventure could not have been more predictable, the hidden object scenes contain objects that are barely hidden, and the puzzles are the same-old recycled stuff.

If you think that there might be some cool bonus items that could justify for the Collector’s Edition status, then think again. Tales of Terror: The Fog of Madness is quite light on the extras, having only featured a 40-minute bonus chapter, a strategy guide, wallpapers, concept art, soundtracks, achievements, collectibles, and morphing objects.

No matter how you look at it, Tales of Terror: The Fog of Madness is at best a mediocre game – one that does not even try to be creative. 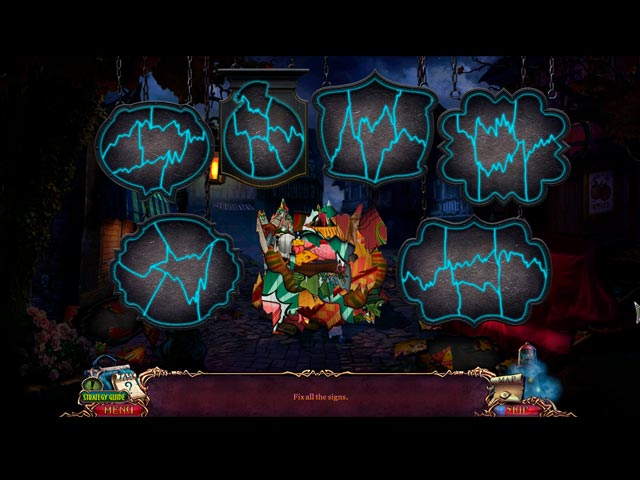 by All About Casual Games on January 26, 2018
Medium Detective: Fright from the Past from Deep Shadows takes you to a murder scene back in the Victorian era. Rumor has it that the recent string of murders has been the work of a mysterious figure with the name of “Man of Shadows”. As a detective with supernatural ability, your job is to stop […]

Medium Detective: Fright from the Past – Preview

by All About Casual Games on December 26, 2017
From the creative minds behind Tales of Terror and Haunted Train, Deep Shadows presents a brand-new chilling mystery. As a paranormal detective, you have the ability to see what others cannot. But can you use this special gift to solve this latest case? Screenshots taken by Jan Thomas
Comments
Leave a reply