Reviews
previous article
The Keeper of Antiques: Shadows From the Past - Review
next article
Phantasmat: Déjà vu - Preview Queen's Quest IV: Sacred Truce succeeds in delivering stunning sights and bringing cool ideas to hidden object scenes, but suffers from a cookie-cutter plot and a lack of challenge.

Long ago, the Sacred Truce was introduced to promote peace and unity between the five realms. However, the truce has recently been broken when an assassin barged in to attack the Elf King. As the revered Peacekeeper, you need to catch the rebel and restore the peace before things get out of hand! 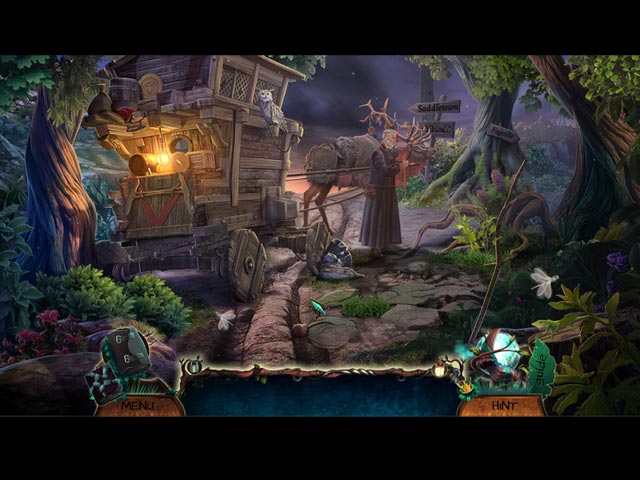 Despite being incredibly well-made, none of the Queen’s Quest games so far were able to stand out from the HOPA crowd, mostly due to their predictable storylines. This latest installment plays it safe once again and delivers yet another recycled storyline. While the backstory and some of the minor aspect of the plot have potential to be interesting, they are never explored or developed to their full potential. As a result, Queen’s Quest IV: Sacred Truce feels like just another casual fantasy adventure game, with no real memorable moments.

Queen’s Quest IV: Sacred Truce does not take much risk with its gameplay either. The adventure part is pretty straightforward, apart from a Spellbook, although that does not add much challenge either. The mini-games are also quite simple, and offers very little new ideas that we have not seen before. On the flip side, the hidden object scenes are particularly entertaining. They are often located in some odd locations, making for some fairly fascinating scenes. 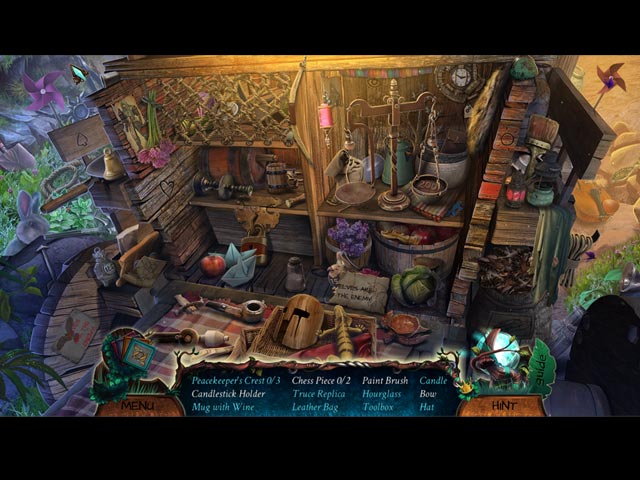 Even if all else fails, at least Queen’s Quest IV: Sacred Truce has an impressive production to rely on. The beautiful graphics, the detailed artwork, the extravagant effects are able to bring out the magic in this otherwise a slow and dull game. We also would like to give some credits to the sound department, who succeeded in creating an enchanting atmosphere and making this game more exciting than expected.

Queen’s Quest IV: Sacred Truce succeeds in delivering stunning sights and bringing cool ideas to hidden object scenes, but suffers from a cookie-cutter plot and a lack of challenge. 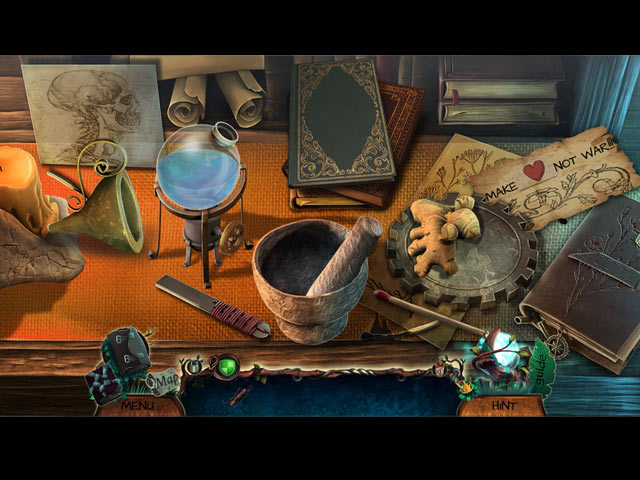