Mystery Case Files: Rewind feels more like a companion piece than a proper MCF sequel. That being said, it is an incredibly well-crafted hidden object game and an enjoyable trip down the memory lane.

Mystery Case Files returns to its hidden object roots with this latest installment. You have received reports from Hotel Victory and you arrived to find that people from your previous cases have been trapped in the space between time. Travel into the past and stop the Dalimars from meddling with history! 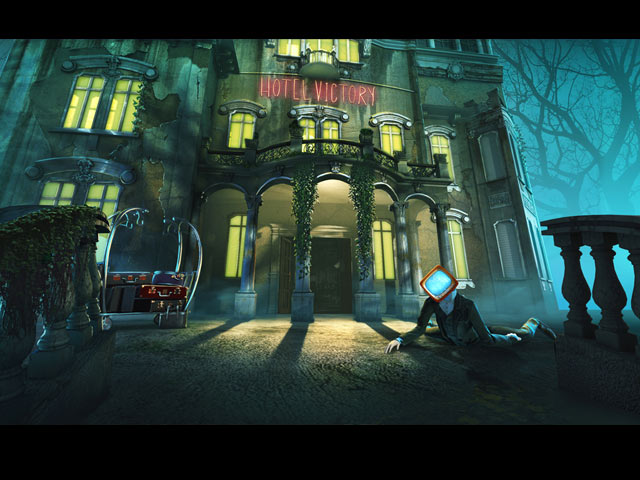 Ever since Mystery Case Files revolutionized the hidden object genre with the HOPA format in Return to Ravenhearst, the series sort of abandoned its hidden object origin for the fancier adventure style. To our surprise, Eipix brought back the traditional hidden object style for Rewind. While there are some adventure elements in the game, the majority of the game revolves around hidden object scenes. Rewind features an interactive map that allows you to progress from room to room to complete hidden object scenes and other minor tasks.

This influx of hidden object scenes might turn off players who usually prefer fast-paced adventure. However, it is also worth noting that Mystery Case Files: Rewind is by no means a boring game. The hidden object scenes are surprisingly sophisticated and tastefully done. There is a significant amount of interactive mini-tasks in each scene to keep things fresh. Once in a while, you also get to complete the signature “super puzzle”, so that should at least keep some of the long-time MCF fans happy.

Fans of the series will also enjoy the nostalgic aspect of the game. The storyline in Rewind might not be as thrilling or as suspenseful as some of the more recent MCF installments. Still, the callbacks to familiar characters and story. The hidden object scenes, and even the super puzzles, are not as complex or difficult as some of the ones we have seen from MCF in the past. The highly customizable Custom Mode definitely comes in handy, but that does not change the lack of challenge at the core of the game itself. 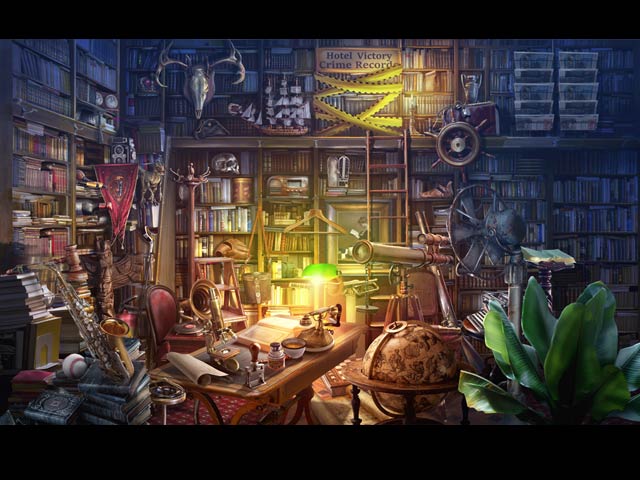 As for sights and sounds, Mystery Case Files: Rewind delivers. The artwork and the graphics are certainly not as polished and as realistic as a regular MCF game, but this hand-drawn, cartoonish style is appropriate particularly for Rewind. On the audio side, the background music is pleasant and the voice-overs are top-notch and bring life to the characters.

Mystery Case Files: Rewind feels more like a companion piece than a proper MCF sequel. That being said, it is an incredibly well-crafted hidden object game and an enjoyable trip down the memory lane. 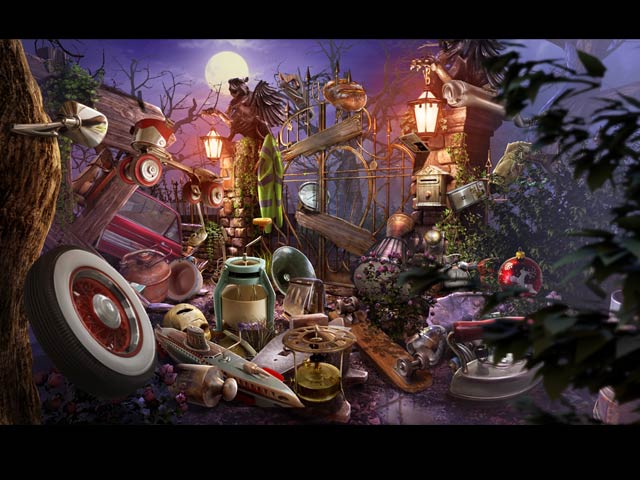