Midnight Calling: Arabella adheres too closely the same-old formula, resulting in an undistinguished and unsatisfying adventure.

Following an unexpected shipwreck, you woke up on a strange island and discovered that your brother has been kidnapped. You later learned that he was taken as part of a plan to use his magical powers to overthrow your father, the emperor. Can you stop the plan before the rebels succeed? 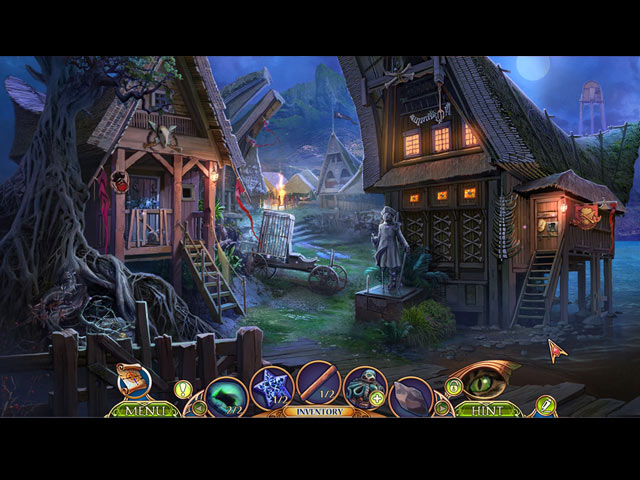 Despite achieving massive success with the original Free-to-Play game Midnight Castle, Elephant Games did not reach the same level of acclaim with Midnight Calling, the premium HOPA spin-off series. In Arabella, the game suffers from similar issues that its predecessors faced; an uninspired storyline, a cliché theme, and a lack of innovation.

Not only is the storyline tired and boring, but the gameplay itself is not much better. The adventure gameplay is ridiculously easy as if it was geared towards eight-year-olds, and the optional cat helper adds absolutely nothing new to the game. The simplicity of the game persists with the puzzles, as most them can be solved in under a minute and are as standard as can be. In our opinion, the hidden object scenes are slightly more entertaining. While they remain quite easy, these scenes come in multiple formats and feature some interesting elements. 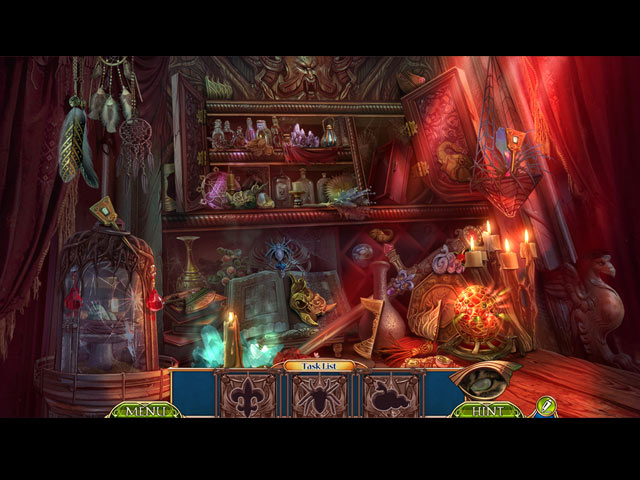 Consistent with the previous installments, Midnight Calling: Arabella delivers stylized, yet cartoonish graphics. There is certainly no shortage of stunning visuals in this game as each scene showcases rich details, bold colors, and fancy effects. The cartoonish style removes the realism from the experience a little bit, but this is a fantasy-themed game after all. On the music side, the voice-overs are effective and the background music is generally solid, although can get repetitive at times.

Compared to a standard HOPA, Midnight Calling: Arabella is a relatively short game. We completed the main game in three hours and twenty minutes, and the blasted through the bonus chapter in just 30 minutes. The Collector’s Edition contains the regular perks; a strategy guide, wallpapers, concept art, soundtracks, a secret room that features replayable hidden object scenes and puzzles, achievements, collectibles, and morphing objects.

Midnight Calling: Arabella adheres too closely the same-old formula, resulting in an undistinguished and unsatisfying adventure. 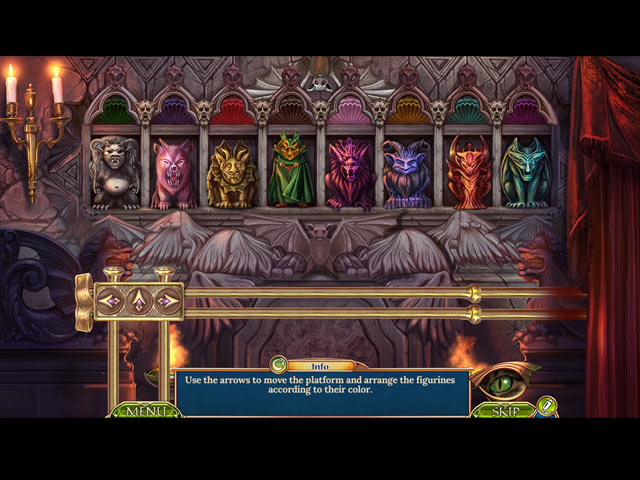