Maze: Stolen Minds has its moments, but pales in comparison to its much more superior predecessors.

Jane Patrick was on her way home after a long day of teaching when a mysterious figure jumped out in front of her car in the middle of the road, crashing her car and leaving her unconscious. Jane woke up to find herself trapped in a prison as part as a twisted experiment. Can she escape from this hell hole before the mad scientist gets to you? 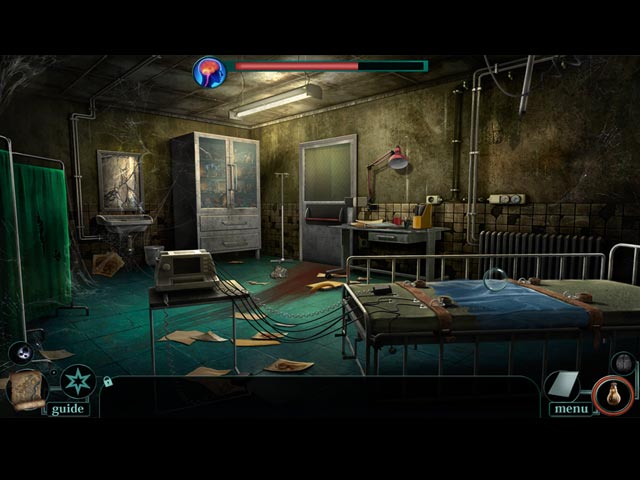 With this fourth Maze installment, the best-selling series suffers slightly from originality. Maze: Stolen Minds presents a derivative storyline about a creepy asylum and an unsane scientist. While there are few twists here and there, they are neither unique nor prominent enough to make the game stand out. In addition, Maze: Stolen Minds is also lacking in rationale. The storyline and some of the tasks are weirdly illogical, and the “Choice” you are required to make in order to progress the storyline often forces you to go with the irrational one.

Having played and loved the previous three installments of the franchise, we expected this new sequel to be just as thrilling and creepy. However, Maze: Stolen Minds fails to deliver on any of those two aspects. The game features a Sanity Meter to add a sense of urgency to the game, but that alone is not enough to add much suspense to the game given how standard the gameplay actually is. The hidden object scenes and the puzzles are far from original, and the adventure portion of the game remains relatively easy. 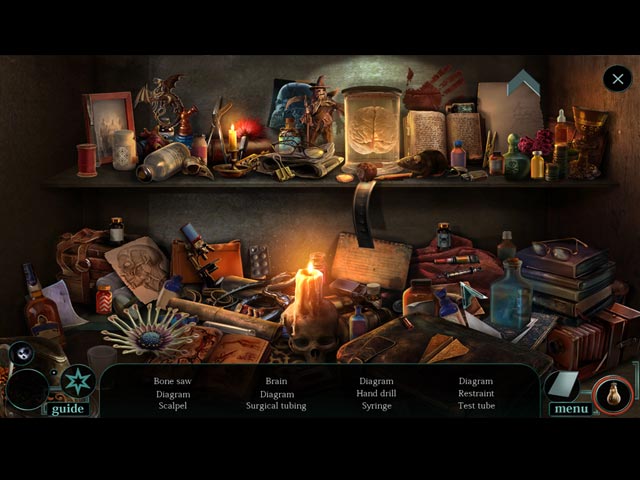 Maze: Stolen Minds takes on a darker tone with its visuals. The majority of the scenes rely on a gloomy color palette and shadow effects to convey the horror factor, although that is not always effective. We thought the location design could use a little more creativity, and perhaps, a splash of colors. On the audio side, we are not the biggest fans of the soundtracks, as they can be quite repetitive and grating. On the other hand, the voice-acting is extremely well-done and accurately represents each character’s emotional state.

Maze: Stolen Minds has its moments, but pales in comparison to its much more superior predecessors. 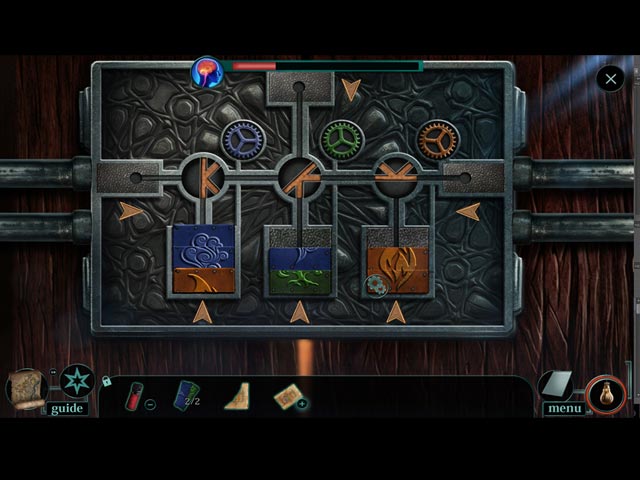