Reviews
previous article
Michael Shackelford is the Man Who Changed the Rules of The Gambling Industry
next article
PuppetShow: Faith in the Future - Preview

Labyrinths of the World: When Worlds Collide – Review Labyrinths of the World: When Worlds Collide Collector's Edition

Labyrinths of the World: When Worlds Collide is one of the weaker sequels of the series. It serves as a decent, colorful pastime, but not much else.

You and your sister have been called in by the British Library to help investigate a sacred book, The Gates. Things took an unexpected turn when your sister got sucked into the book! Discover the parallel realms, the World of Order and the World of Chaos, and the battle space between the two, the Arena, as you try to rescue your sister from the gasps of an evil sorcerer! 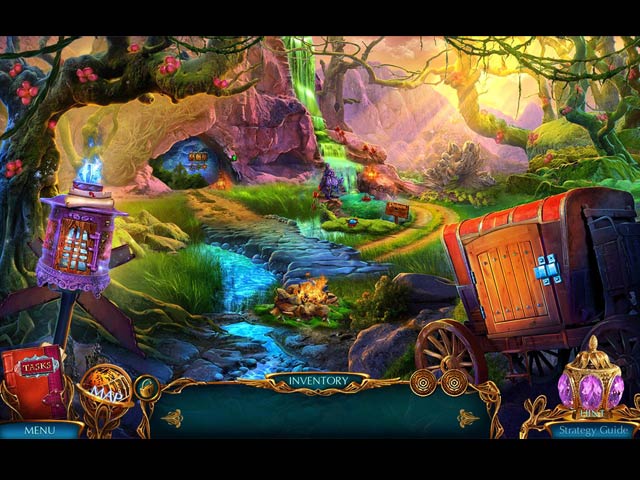 We have never been the biggest fans of the Labyrinths of the World series, but we always appreciate Domini Games’ effort in interrogating some interesting science fiction elements into the fantasy concepts. With this latest installment, however, Domini Games seems to have traded that for a full-fledged fantasy adventure. Labyrinths of the World: When Worlds Collide feels like a rehash of every fantasy HOPAs ever – fantasy realms, an evil conqueror, a missing relative, and a magical book. Not only that, but the storyline in this game is also incredibly disjointed, and thus, not at all convincing.

Labyrinths of the World: When Worlds Collide utilizes a wide variety of bright colors in its visuals. We personally have no problems with such lush colors and extravagant special effects, but some might find them overwhelming and perhaps, childish. As for the audio, the soundtracks and the voice-acting are both quite solid, although not outstanding by any means. 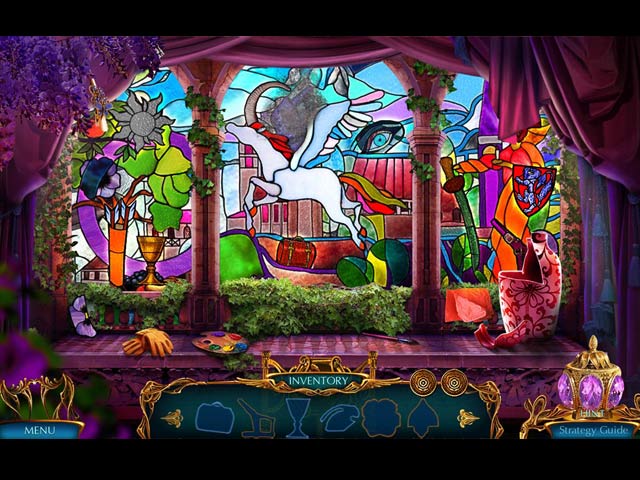 Despite having so many tasks packed into a single scene, Labyrinths of the World: When Worlds Collide fails to deliver much challenge. Fans of the HOPA genre will find the adventure gameplay predictable and straightforward, the hidden object scenes mundane, and the puzzles disappointingly easy even on the Hard mode. That being said, the game mechanics work effectively alongside each other, creating a cohesive and at times, enjoyable experience.

Labyrinths of the World: When Worlds Collide is also a relatively long game. The main game took us nearly five hours to complete, and the bonus chapter added another hour to the length. The Collector’s Edition is nothing out of the ordinary; a strategy guide, wallpapers, concept art, soundtracks, videos, replayable hidden object scenes, replayable puzzles, achievements, three sets of collectibles, and a Gallery for you to decorate.

Labyrinths of the World: When Worlds Collide is one of the weaker sequels of the series. It serves as a decent, colorful pastime, but not much else. 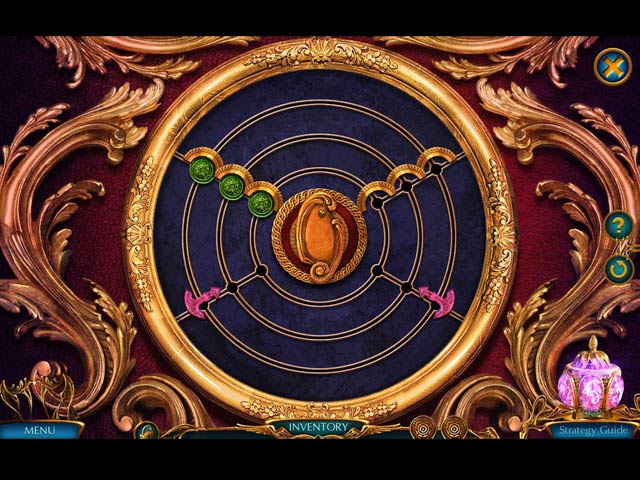