Saga of the Nine Worlds: The Hunt – Review Saga of the Nine Worlds: The Hunt Collector's Edition

Saga of the Nine Worlds: The Hunt effectively interweaves a rich storyline with a complex gameplay. It might not be as epic as its remarkable previous installment, The Hunt is a triumph nonetheless.

Eipix’s Saga of the Nine Worlds series has now come to its third installment and things have never looked direr. The Wild Hunt is out and about destructing the nine realms, can you and your friends gather all the necessary objects and stop them before more damage could be done? 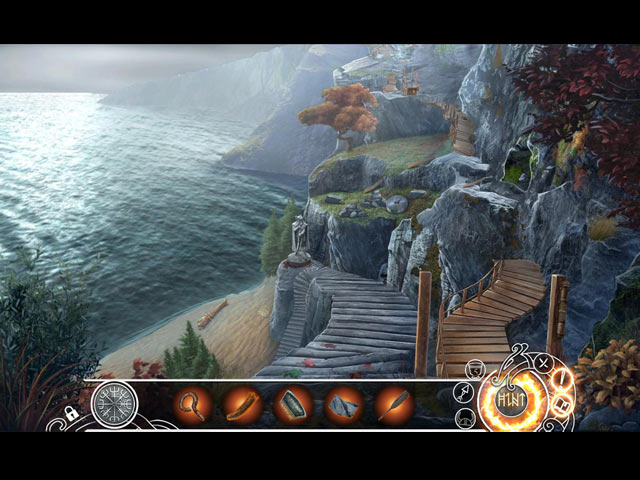 In our opinion, Saga of the Nine Worlds is not only one of Eipix’s most fascinating series, but it is also one of the genre’s most original as of late. From the Scandinavian theme to the unconventional storytelling and actual battle sequences, Saga of the Nine Worlds feels like it belongs to an indie sub-genre of the HOPA world. That indie flair remains prominent throughout this sequel, which is much appreciated. Even though the storyline about the Wild Hunt has been told and retold countless times before, Saga of the Nine Worlds: The Hunt manages to make it feel fresh by bringing in interesting characters and clever storytelling techniques.

The storytelling is also heavily integrated into the gameplay. We like how large the world in Saga of the Nine Worlds: The Hunt feels. While there might not be that many tasks to complete in one scene, the game often allows you to navigate around and expand upon a scene, which adds to the realism of the game. As for the other aspects of the gameplay, the hidden object scenes are decent and well-built, and the puzzles are impressively imaginative. We love how smartly the puzzles are integrated into the storyline, as they are not only challenging, but are also surprisingly original and entertaining. 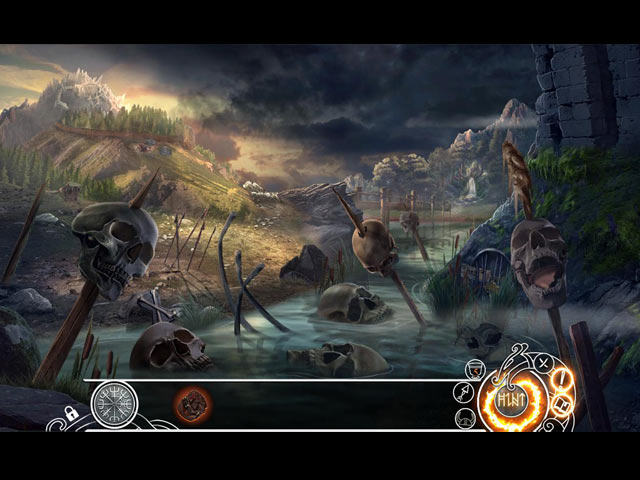 To add to that, Saga of the Nine Worlds: The Hunt is a stunning game to look at. The level of detail and precision of both the characters and the scenes are astounding, which overshadows the slight roughness in the quality of the graphics itself. On the audio side, the music is solid and do not distract from the experience of the game, and the voice-overs are appropriate for the characters, although can sometimes be emotionally distant.

Saga of the Nine Worlds: The Hunt effectively interweaves a rich storyline with a complex gameplay. It might not be as epic as its remarkable previous installment, The Hunt is a triumph nonetheless. 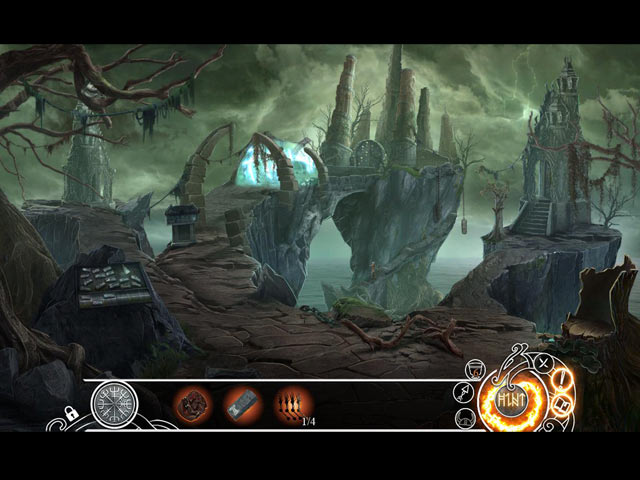