1
new
Journey 2020: Experience A Breathtaking Adventure Like No Other
Reviews
previous article
League of Light: The Game - Review
next article
Bridge to Another World: Through the Looking Glass - Preview Persian Nights: Sands of Wonders ticks all the right boxes and even offers a rather unique theme, but lacks in complexity and challenge.

A deadly plague is spreading across the Persian empire and people are dying left and right. Join Tara, a young apothecary, on her journey to stop the spreading of this plague in Artifex Mundi and SoDigital’s latest hidden object adventure, Persian Nights: Sands of Wonders! 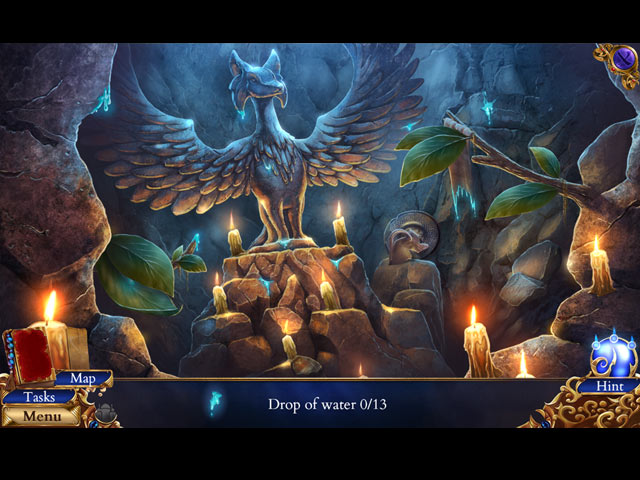 Out of all the historical eras that have been used as themes for HOPA games, the Persian Empire is weirdly rarely touched upon. As a result, Persian Nights: Sands of Wonders feels like a refreshing change of pace. The overall atmosphere is light, the storyline is captivating and surprisingly charming, and the characters are absolutely likeable.

The whimsical vibe of the game is kept consistent through the production. The fairytale-like visuals are brought to life by dazzling graphics, a colorful palette, and imaginative artwork. The music also goes right along with the theme, making the experience an even more delightful one. 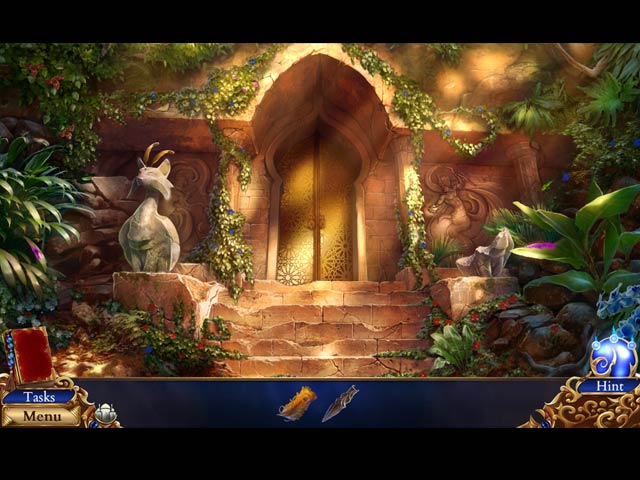 However, Persian Nights: Sands of Wonders is not without flaws. Perhaps, due to the light-hearted vibe of the game, Persian Nights often feels a little childish. This is reinforced by the lack of challenge in the gameplay, the standard hidden object scenes, and the often derivative puzzles. Still, that is not to say that the game is not entertaining, especially considering its four-hour length and its non-CE price tag.

Persian Nights: Sands of Wonders ticks all the right boxes and even offers a rather unique theme, but lacks in complexity and challenge.

For more fun at the tips of your fingers, visit 918kiss! 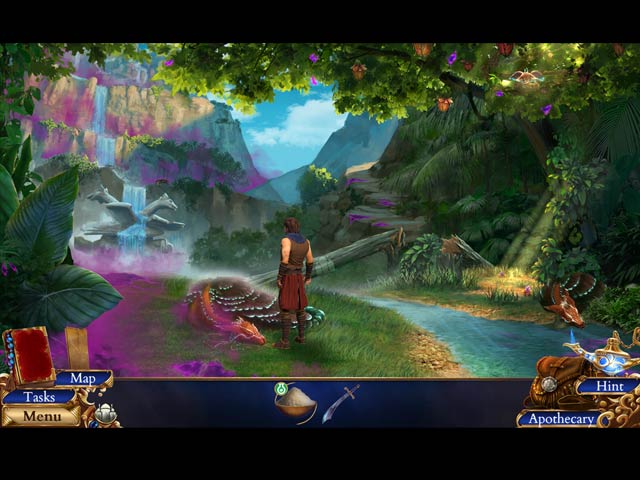