League of Light: The Game – Review League of Light: The Game is not totally revolutionary, but it does everything with such care and precision that it would be almost impossible to fault it.

With the recent releases like Labyrinths of the World: A Dangerous Game and Rite of Passage: Deck of Fates, it seems like twisted board games is becoming a trend in the HOPA world. In this latest League of Light game, you got kidnapped during one of your investigations and were out in a dangerous game that you need to win to survive! 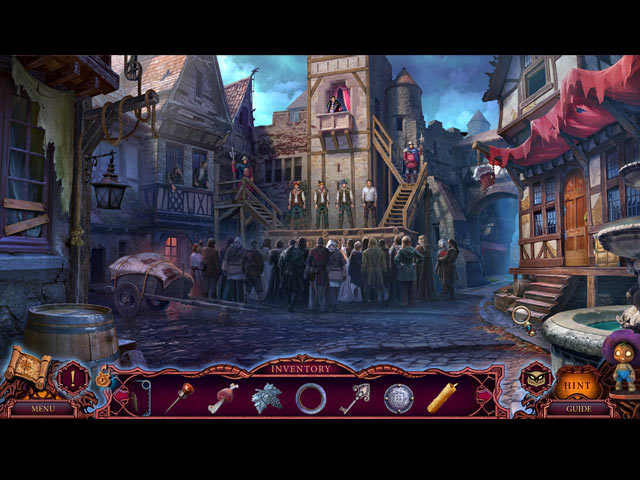 As mentioned, the Jumanji-esque concept of League of Light: The Game is definitely not original. However, Mariaglorum managed to deliver the story in such a high-stakes and fun way that we could not help but stay engaged from start to finish. It also helps that the game is action-packed, with exciting sequences at nearly every turn of the corner.

Not only would you be intrigued by the actions that go on in the game, but you would also be astounded by the level of production. League of Light: The Game is an expensive-looking visual extravaganza. The quality of the graphics is extremely impressive, the artwork is stunning, and the cutscenes are mind-blowing with some of the best character animations we have ever seen in a HOPA game. Moreover, the epic soundtracks fit the game perfectly and the sound effects are not too distracting. 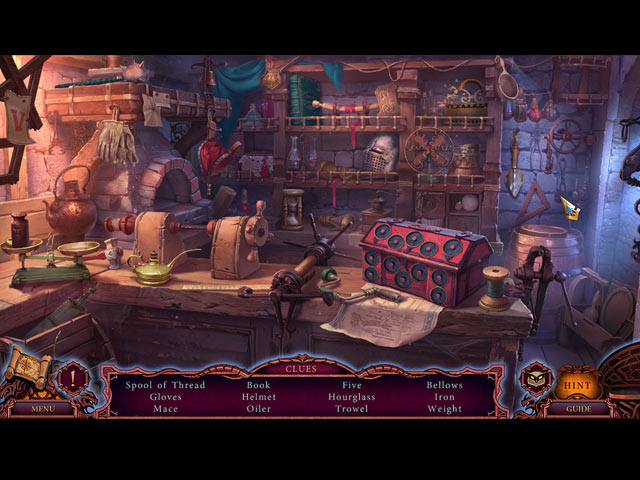 League of Light: The Game might as well be a perfect game, even the gameplay has just the right amount of creativity and is unexpectedly challenging. The option to select between  Male or Female narrating voice is appreciated and the little pumpkin helper is appropriately cute. As for the hidden object scenes and the puzzles, they are thoughtful and often involve some form of thinking in order to complete, not just those ones that avid HOPA fans can solve in their sleep.

Length wise, League of Light: The Game is well worth its price tag. The main game took us four and a half hours to complete, while the bonus chapter took us slightly over an hour. The Collector’s Edition features all the standard items; a strategy guide, wallpapers, soundtracks, concept art, achievements, collectibles, and a Fresco Puzzle.

League of Light: The Game is not totally revolutionary, but it does everything with such care and precision that it would be almost impossible to fault it. 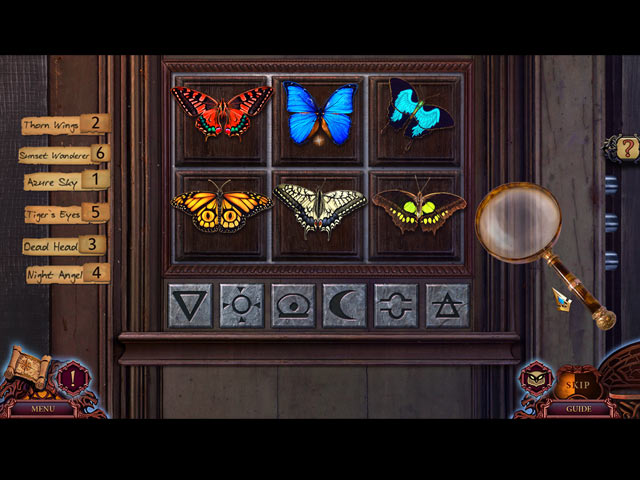