Haunted Manor: The Last Reunion is an unnecessary revival of a classic series, but an enjoyable one nonetheless.

Four years after the last Haunted Manor games, Eipix Entertainment brought this creepy hidden object adventure series back from the dead. Your class reunion is being held at the supposedly haunted Convington Mansion, but legends seem to have come true when your classmates started disappearing one by one. Can you figure out the way out of this haunted manor and escape before you get caught in its trap? 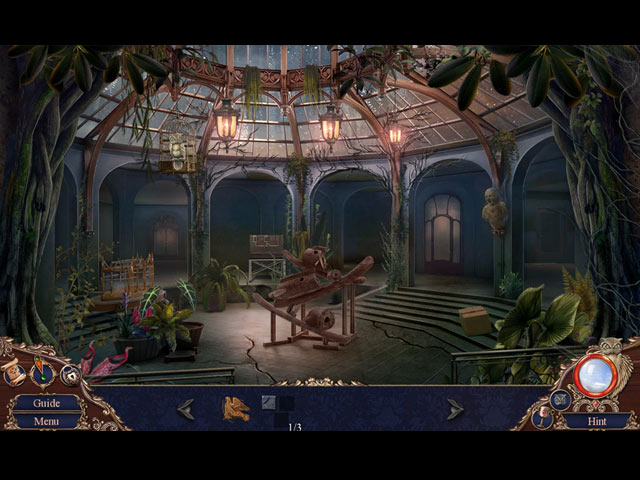 The original Haunted Manor games by Top Evidence Studios were known for their old-school feel. While this might translate into outdated for some people, these games are also incredibly atmospheric and creepy. It is unfortunate that Eipix fails to maintain the same signature style of the originals with this brand-new sequel, as it falls short on the scary factor and focuses more on the thrills. Nonetheless, Haunted Manor: The Last Reunion is an intriguing game with some fun twists and non-stop action.

Visually, Eipix Entertainment tries to keep the same old-school, hazy feel of the original installments, but does not quite succeed. The attempt to bring back the old-school vibe leads to the graphics being misty and fuzzy, and the main color scheme being gray makes it ever more dull and dreary. That being said, the location designs, the animations, as well as some visual elements are quite impressive. On the other hand, the soundtracks and the voice-overs are both impeccable. The soundtracks are actually extremely effective in enhancing the creepiness, and the voice-overs represent the characters very well. 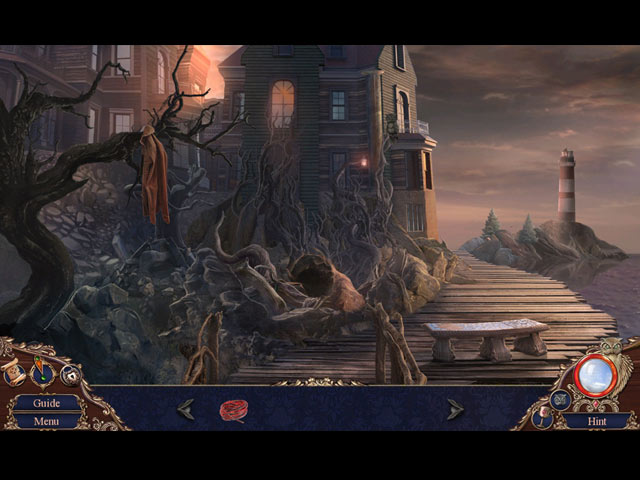 On the gameplay side, Haunted Manor: The Last Reunion plays in Eipix’s safe zone. The adventure is fairly standard, with slightly more backtracking than we are used to, which makes it more challenging than expected. The hidden object scenes are thoughtful and the puzzles are often surprisingly complex and entertaining.

As a Collector’s Edition, Haunted Manor: The Last Reunion does not disappoint with the amount of extras. The bonus chapter is a neat retelling of a prequel and has a satisfying 50-minutes length. Other bonus items include a strategy guide, wallpapers, soundtracks, videos, concept art, replayable hidden object scenes, replayable mini-games, achievements, collectibles, a souvenir room, and morphing objects.

Haunted Manor: The Last Reunion is an unnecessary revival of a classic series, but an enjoyable one nonetheless.