Reviews
previous article
Labyrinths of the World: When Worlds Collide - Preview
next article
Saga of the Nine Worlds: The Hunt - Review Fright Chasers: Soul Reaper is your average supernatural mystery; nicely-made, but as predictable as ever.

Out of Mad Head Games‘ newer series, Fright Chasers is our least favorite, given that it is probably the least creative of them all. In this new sequel, people in Glenville have started disappearing and all signs point to a mysterious killer. Can you solve this supernatural case before the killer tracks down even more people? 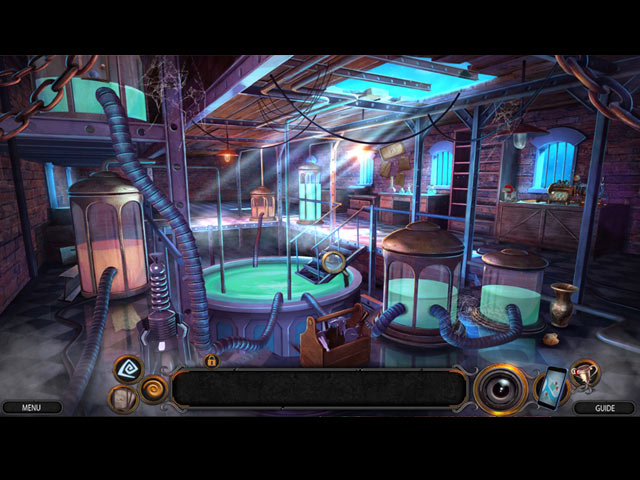 Things are not looking great for the Fright Chasers series, that’s for sure. While Fright Chasers: Soul Reaper is by no means a boring game, it is just so mediocre like we have played this exact same game a hundred times before. The storyline here is uninspired at best, it is a clunky mix of dark fantasy and science fiction, and it is definitely not “bone-chilling” or “hair-raising” as described in the synopsis no matter how you look at it.

Moreover, Fright Chasers: Soul Reaper is also a ridiculously easy game. The gameplay contains very few original ideas, and is mostly composed of derivative HOPA clichés. The majority of the puzzles can be solved without much thinking involved, and the hidden object scenes are neither challenging nor particularly clever. As if to try to add variety to the gameplay, Fright Chasers: Soul Reaper also equips you with a special Camera. Unfortunately, this camera that can detect supernatural power is just another brain-dead mini-game and fails to add much value to the game. 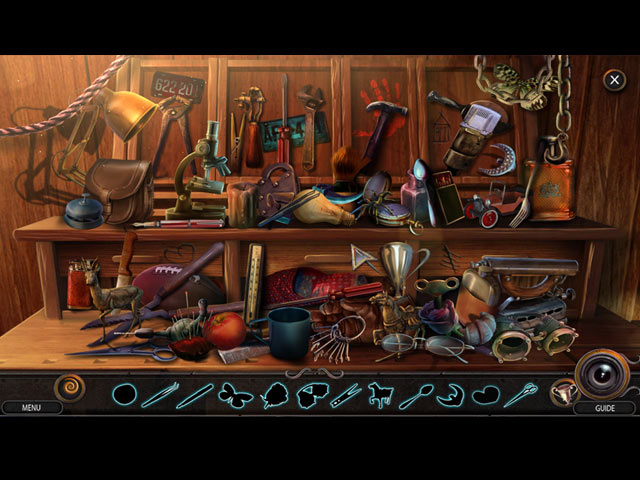 Luckily, Fright Chasers: Soul Reaper has a great production to back it up. The visuals are not as imaginative as some of Mad Head’s other projects, but they are certainly high in quality and style. Similarly, the music works perfectly in the context of the game and enhances the experience overall.

The total length, including the bonus chapter, of Fright Chasers: Soul Reaper is five hours, which is typical for a HOPA game. The Collector’s Edition version might not be worth its price in terms of entertainment value, but it sure  is packed with extras; a strategy guide, wallpapers, concept art, soundtracks, replayable hidden object scenes, an ultimate hidden object puzzle, achievements, collectibles, treasure hunt, and morphing objects.

Fright Chasers: Soul Reaper is your average supernatural mystery; nicely-made, but as predictable as ever. 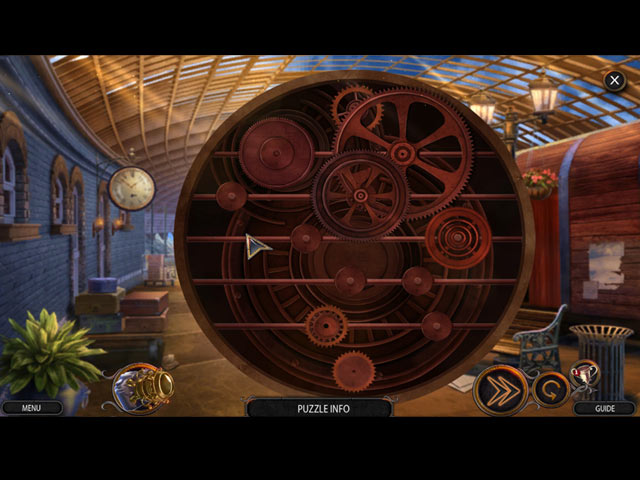