1
new
Oneiros 2020: Enjoy Psychedelic and Dreamy Visions
Reviews
4
Editor's Choice
previous article
The Keeper of Antiques: Shadows From the Past - Preview
next article
Labyrinths of the World: When Worlds Collide - Preview Despite being developed by a studio new to the HOPA scene, Darkarta: A Broken Heart’s Quest is more polished than most recent releases from veteran studios. The game has everything that marks a great HOPA and it is certainly refreshing to have someone bringing a new perspective into the increasingly stale genre.

Once every full moon, Darkarta the immortal master dark arts rises from his slumber to claim an innocent soul in order to successfully cast his spell of immortality. This year, it is Sophia’s bad luck as she gets taken away by Darkarta right in front of her mother’s eyes. As her mother, Mary needs to travel to Netherworld, a parallel world full of wonder and danger that she did not know existed and bring her daughter back from Darkarta’s grasps. 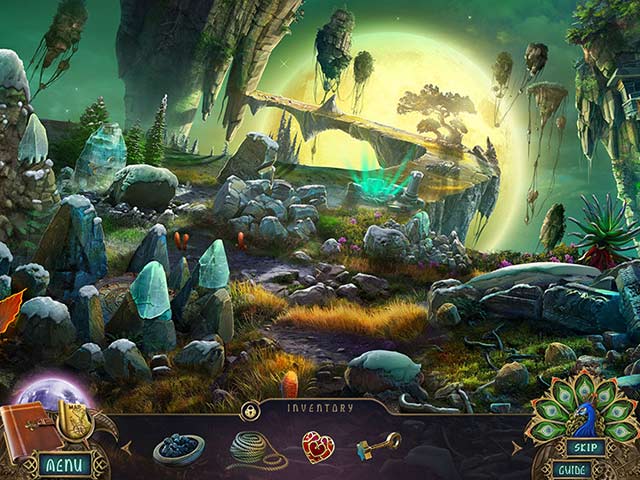 We went into Darkarta: A Broken Heart’s Quest with moderate expectations. While Darkarta does not have a great track record to back up like most releases from major HOPA developers, it is not everyday that we see such a high-profile HOPA release from a brand-new developer. Darkarta: A Broken Heart’s Quest starts off like a typical HOPA game; another evil God who rises from the dead, another kidnapped child, another dark fantasy world. To our pleasant surprises, the game picks up its pace and gets more interesting with just a few minutes in. The backstory is rich with fascinating details and the characters all have very distinct personality, which are just enough for us to look pass the slightly awkward and sometimes weirdly abrupt dialogues.

Unlike most cookie-cutter HOPAs nowadays, Darkarta: A Broken Heart’s Quest is a breath of fresh air on multiple levels. First of all, the gameplay takes twists and turns in ways that you would not expect, making it more challenging that we had anticipated. The hidden object scenes are few and far between, but each of them is extremely well-crafted with some clever interactions and the option to switch to the Match-3 mode. As for the puzzles, they are definitely plenty and ranged from easy to difficult, all of which are reasonably creative and superbly entertaining.

All that being said, we found the production to be the most surprising aspect of Darkarta: A Broken Heart’s Quest. To put it simply, the visuals are out-of-this-world. The quality of the graphics is through the roof, the special effects are impressive, and the contrast between gloomy and fluorescent colors are absolutely perfect for a moody fantasy game like this. Not only that, but the soundtracks are also nothing short of breathtaking. Darkarta effectively uses the soundtracks to build up and maintain suspense throughout the game.

Despite being developed by a studio new to the HOPA scene, Darkarta: A Broken Heart’s Quest is more polished than most recent releases from veteran studios. The game has everything that marks a great HOPA and it is certainly refreshing to have someone bringing a new perspective into the increasingly stale genre. 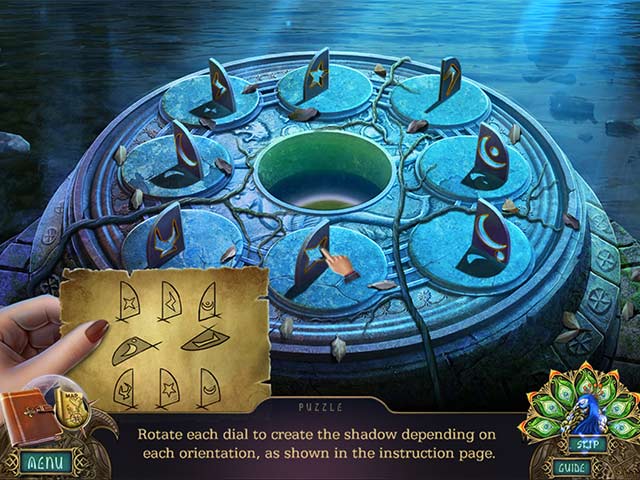