Bridge to Another World: Through the Looking Glass – Review

Bridge to Another World: Through the Looking Glass Collector's Edition

Bridge to Another World: Through the Looking Glass is a fast-paced journey that is surprisingly original, unbelievably captivating, and a real feast for the eyes.

The battle between the Red King and the White Queen has been going on for what feels like forever, and according to an ancient legend, the only one who can stop the White Queen is a woman named Alice. The Red King has been bringing in multiple different Alices from the human world for years, until one day he stumbled upon you. Enter the magical Chessland, where nothing is what it seems, and defeat the White Queen once and for all. 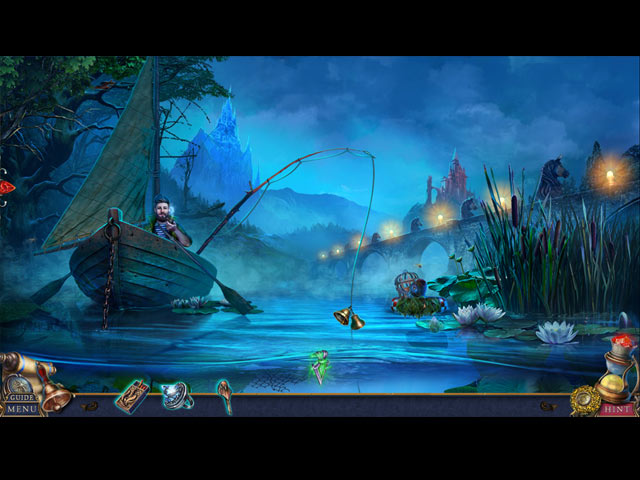 Bridge to Another World: Through the Looking Glass is the fifth game in 4 Friends Games’ best-selling fantasy franchise, and this time it centers around the famous tale of Alice in Wonderland. Once again, 4 Friends Games successfully found a way to present a rather tired plot in innovative and exciting ways. Moreover, the stroytelling is definitely top-notch, filled with fresh ideas, fascinating characters, and gripping sequences.

Of course, a good storyline would not survive on its own without a solid gameplay. Luckily, Bridge to Another World: Through the Looking Glass is also a perfectly-executed game. We appreciate the effort the developers put into bringing each scene to life, having multiple interaction spots, even those that are not involved in task completions. Further, the hidden object scenes are neatly designed and include some smart twists. On a slightly negative note, the puzzles are often quite standard and the gimmicky Compass fails to generate any excitement or adds any kind of challenge to the game. 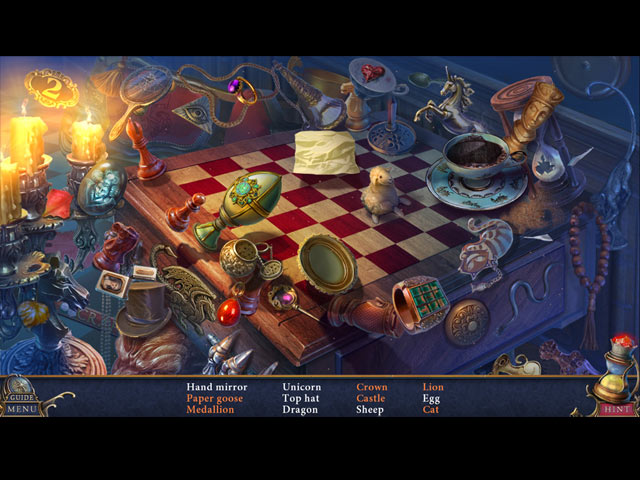 Bridge to Another World: Through the Looking Glass certainly does not disappoint on the production front. The visuals are absolutely gorgeous, thanks to the intricate artwork, imaginative scene designs, and the lush colors. Similarly, the audio is impressive. The background music is just as delightfully magical as the game itself, and the voice-acting is professionally recorded.

There was so much stuff happening in Bridge to Another World: Through the Looking Glass that we lost track of time and simply finished the game in one sitting. This is a testament to how incredible and addicting the game is, since its four and half hours length is not at all short. Not only that, but the Collector’s Edition is also packed with extras; a strategy guide, wallpapers, concept art, screensavers, soundtracks, videos, replayable hidden object scenes, replayable mini-games, achievements, collectibles, and morphing objects.

Bridge to Another World: Through the Looking Glass is a fast-paced journey that is surprisingly original, unbelievably captivating, and a real feast for the eyes. 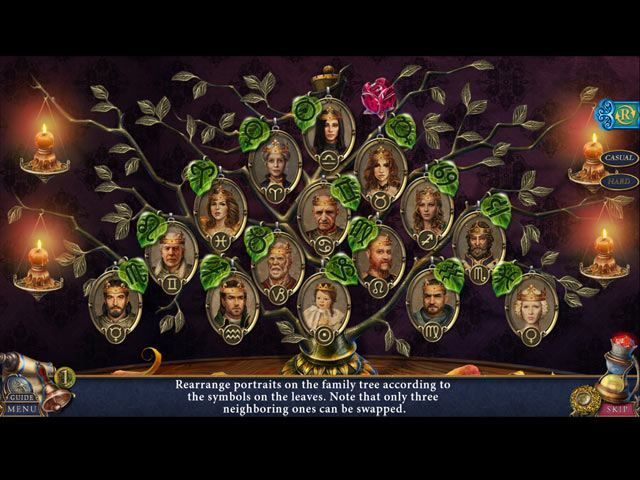