Reviews
previous article
Haunted Manor: The Last Reunion - Preview
next article
5 Board Games like the Monopoly That Develop Financial Literacy

As enjoyable as it is, Secret City: London Calling does not innovate enough to make us look forward to another sequel.

As a gifted detective, you have been called to London to investigate the recent string of mysterious murders. Apparently London has a secret city hidden inside it, this city is protected by some magical barrier that hides it from human eyes. This secret city is the home for all non-human species, from dwarves to giants. Can you track down the villains of the story and bring them to justice? 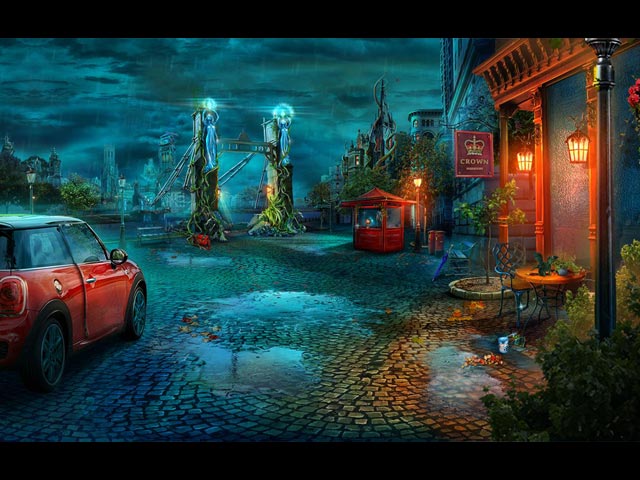 Just months after the fantastic Dark City: London, comes another game inspired by the iconic city of London. To put it mildly, Secret City: London Calling is nowhere near the standards set by 4 Friends Games’ Dark City. The plot has great potential, but suffers from slow story progression and flat characters. Despite having a theme surrounding London, the game actually has very little to do with the UK’s capital. The game could easily pass for just another HOPA about fantasy creatures with a splash of murder mystery, what a waste of opportunity.

Secret City: London Calling plays it safe when it comes to the gameplay. All of the features are familiar, even the magical glasses that can be used to reveal hidden spots in the scene (is this just another Mystery Tales game in disguise?). Not only that, but the interface also feels clunky and cluttered. Nonetheless, there is quite a few tasks that are relatively unconventional and require a good deal of thinking. Similarly, the hidden object scenes and the puzzles are nothing groundbreaking, but there are some nice spin that add to the level of challenge. 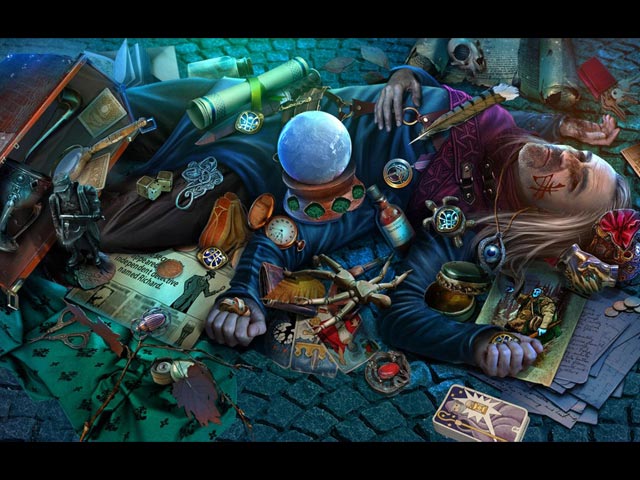 Is it just us, but are all games by Domini look the same? Secret City: London Calling lacks identity, in that it stays too true to Domini’s signature visuals style; blaring fluorescent colors, slightly fuzzy graphics, and an abundance of flashy special effects. That being said, the scenes are constructed with impressive details and some animations and cutscenes are neatly done.

We completed the main game of Secret City: London Calling in just under four hours, and the bonus chapter in around an hour – a reasonable playtime. As for the Collector’s Edition, the bonus section includes a strategy guide, wallpapers, soundtracks, concept art, videos, replayable hidden object scenes, replayable puzzles, achievements, and collectibles.

As enjoyable as it is, Secret City: London Calling does not innovate enough to make us look forward to another sequel. 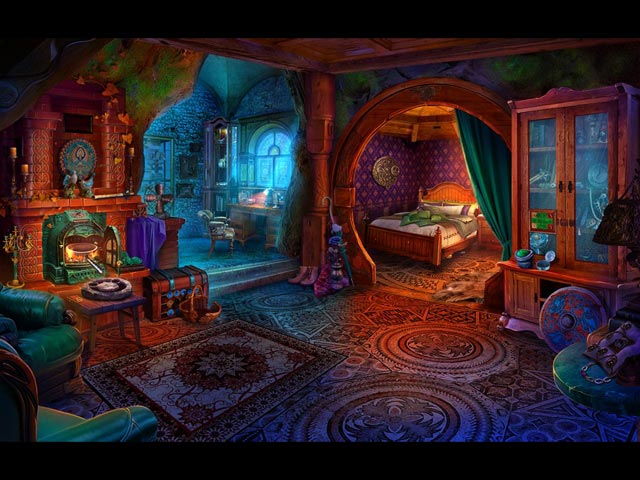