Endless Fables: Dark Moor is a solid fantasy-horror hybrid, but do not expect anything groundbreaking from it.

You have just arrived at the supposedly haunted MacConnell Island when you witnessed your cousin Nora being kidnapped by a vengeful banshee right in front of your own eyes! Can you uncover the dark secrets of the island and rescue your cousin? 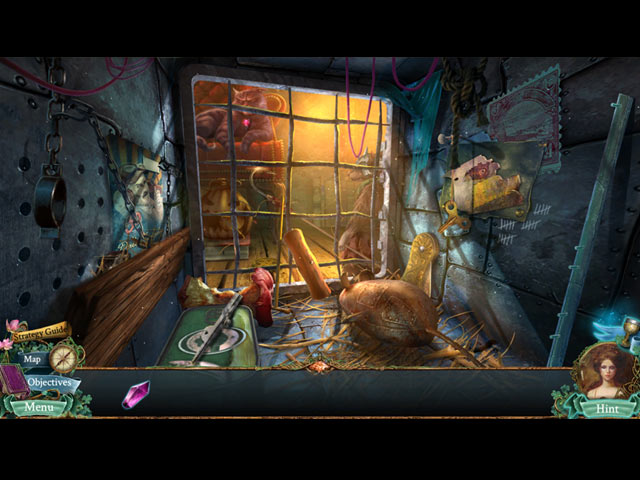 Another day, another banshee to defeat! The storyline in Endless Fables: Dark Moor is definitely far from original, if not because of the fast-paced storytelling and interesting characters, we would have been bored to death right from the get-go. Dark Moor takes on a darker storyline compared to its predecessors, and we think that the incorporation of horror elements pays off in the end. The horror aspect provides the game some much-needed thrills and prevents it from becoming just another dark fantasy cliché.

Gameplay wise, Endless Fables: Dark Moor does not differ much from your typical HOPA. The overall experience is indeed very well-engineered, but lacks in fresh ideas. The hidden object scenes and the puzzles are fairly average, with nothing new to offer. The game also includes a special Amulet as an added gimmick, which requires some tedious rune-finding mini-games to be completed before each use. 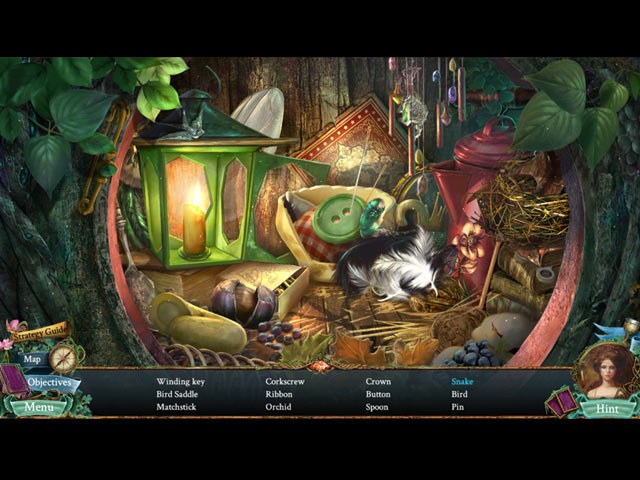 Despite all its flaws, Endless Fables: Dark Moor is undoubtedly a visually-stunning game. The extravagant artwork is accompanied by rich colors and gorgeous special effects, creating an immersive fantasy-world experience. The characters in this game are also some of the most lifelike ones we have seen in a HOPA game, their animations are surprisingly natural and their facial expressions are on-point to say the least. Not only that, but the game’s soundtracks are also appropriately epic and fit with the suspenseful mood of the game.

Endless Fables: Dark Moor has a fair length of around four hours, plus another 50 minutes for the bonus chapter. The Collector’s Edition does not exceed expectations by delivering all the expected features; a strategy guide, wallpapers, soundtracks, concept art, videos, replayable hidden object scenes, replayable puzzles, achievements, collectibles, and morphing objects.

Endless Fables: Dark Moor is a solid fantasy-horror hybrid, but do not expect anything groundbreaking from it.