The Chimeras series has overstayed its welcome, as proven by this lackluster sequel.

Humans and creatures have been living happily alongside each other for decades, but the peace treaty has just been broken! Humans are accusing creatures of kidnapping and attacking them and the creatures are getting tortured by humans left and right. As a member of the Chimeras society, it is your duty to ensure that the peace between these two rival species is restored in this latest addition to the Chimeras series. 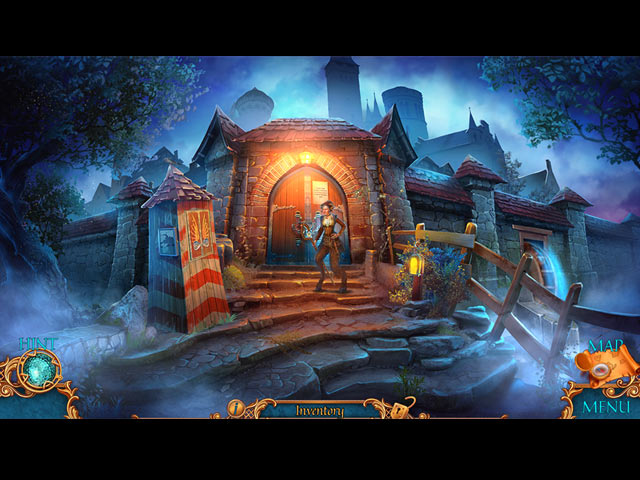 Out of all the active series from Elephant Games, Chimeras is undoubtedly our least favorite. Chimeras sounds like an interesting enough theme for two or three games, but with seven games in, the series has long lost its magic. Chimeras: New Rebellion delivers an all-too-familiar storyline that could not have been less engaging. The one-dimensional characters certainly do not work in the game’s favor either, since they lack emotional depth and fail to establish any solid connections with the player.

Production wise, Elephant Games also stumbles quite a bit. Chimeras: New Rebellion features extremely bright colors and an overwhelming amount of special visual effects. Further, unlike most games from this prolific developer, the artwork in this latest one is lacking in details, making for a childish feel. At the end of the day, Chimeras: New Rebellion looks like a whirlwind of bright lights and superficiality rather than anything concrete or immersive. 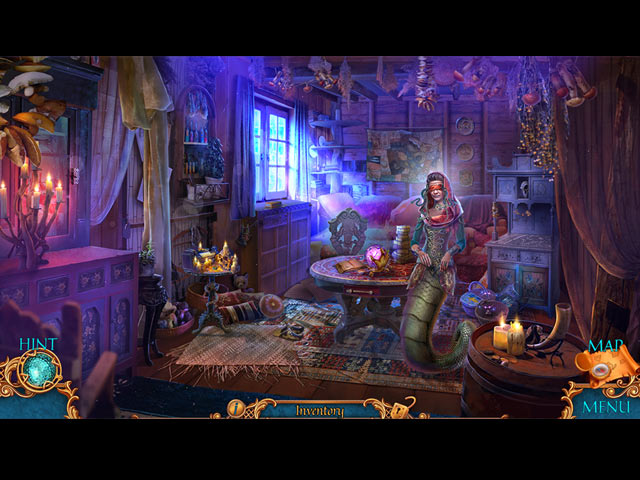 As expected, the gameplay of Chimeras: New Rebellion is as predictable as can be. Long-time fans of the HOPA genre will find all the elements in the game arguably unoriginal, and it is as if the game does not even try to innovate. The hidden object scenes are super standard and the puzzles are absent in creativity. The adventure section of the game even contains some illogical tasks and inventory items that can be found in the most random spots.

Chimeras: New Rebellion has a genre-standard length of roughly four hours. However, considering how dull the game is, we could not wait for the game to be over. The Collector’s Edition does not bring enough new ideas to take the game up a notch. It features a bonus chapter, a strategy guide, wallpapers, concept art, screensavers, soundtracks, achievements, collectibles, and morphing objects.

The Chimeras series has overstayed its welcome, as proven by this lackluster sequel. 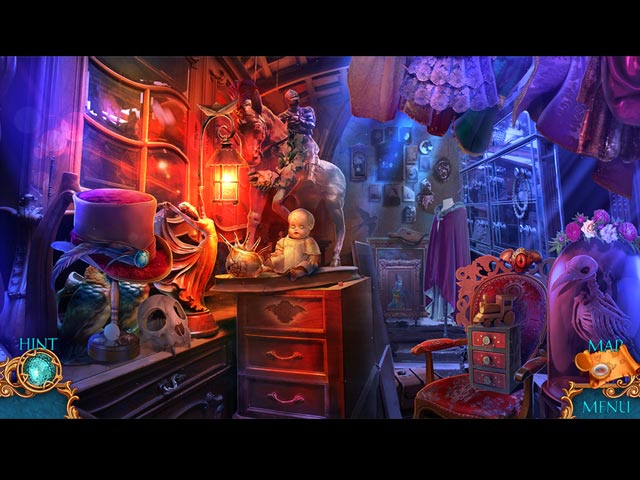