Moonsouls: Echoes of the Past – Review Moonsouls: Echoes of the Past Collector's Edition

Moonsouls: Echoes of the Past is a strong offering from Mad Head Games, although does not differentiate itself enough to stand out from the HOPA crowd.

You and your nephew Isaac were on the way to the annual Victory Day Festival to showcase your new innovations when a strange vessel fell from the sky. Isaac could not contain his curiosity and so he went and got himself trapped in this alien vessel. Do you have what it takes to free Isaac and discover what this intergalactic vehicle is doing on Earth? 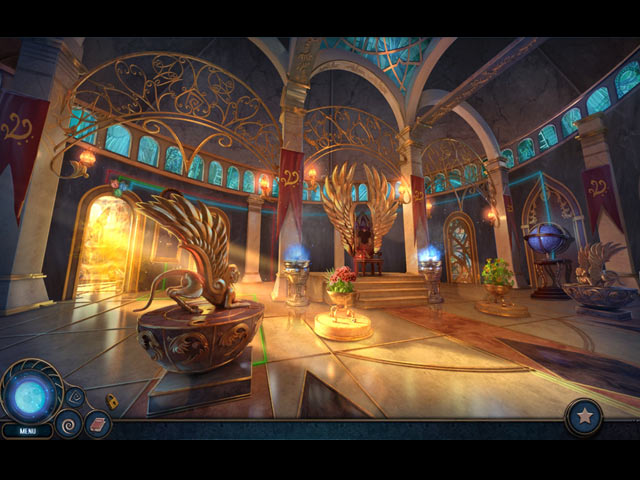 Right from the get-go, we noticed the similarities between this brand-new series from Mad Head Games to another franchise from this very developer, Beyond. Not only are they both Sci-Fi-themed adventures, but the slight playfulness, and the hint of innocence are prevalent in both series. If there is one thing that distinguishes Moonsouls from the Beyond games, it would be that Moonsouls sets in the medieval era, quite an interesting time period for a Sci-Fi game. Story wise, Moonsouls turns a recycled story full of HOPA clichés into an engaging tale through masterful storytelling and fun characters.

Moonsouls: Echoes of the Past is not a challenging game by any means, but it is certainly imaginative. We appreciate how Mad Head cleverly integrated the game’s puzzles into the storyline with some neat twists that set them apart from the usual puzzles in other games of its kind. The hidden object scenes are also extremely creative and feature plenty of interactions and multi-layered scenes. We are not normally fans of gimmicky tools in HOPAs. Despite that, Moonsouls: Echoes of the Past manages to win us over with the “translation device”. This tool not only works to help us complete tasks, but can also be used to interact with non-interactive spots in the game, such as translating notes, random city signs, and so on. 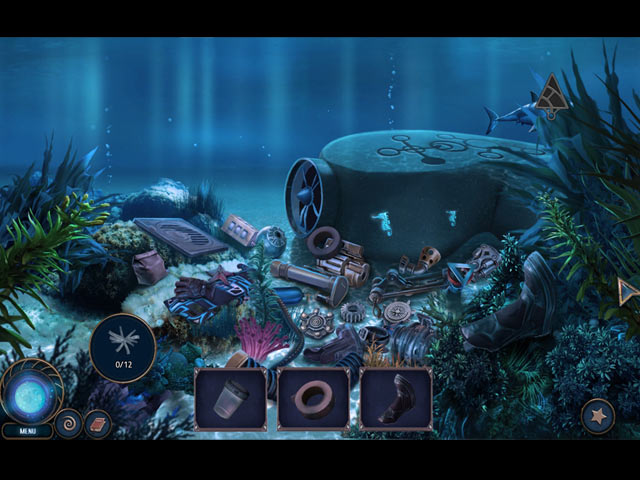 On one hand, the visuals in Moonsouls: Echoes of the Past are flawless. Each scene is created with such precision and painted with glowing colors. On the other hand, Moonsouls does not achieve a “signature look” with this first game. Being a game that is heavily-focused on the science fiction aspect, we expected the locations in the game to be more Sci-Fi-influence. As it is, Moonsouls looks and feels like any other fantasy, portal-traveling games, especially Mad Head’s own Nevertales series.

In addition, it is also quite disappointing how short Moonsouls: Echoes of the Past is. The main game took us just a little over three hours to complete, and the bonus chapter took us only 40 minutes. The Collector’s Edition does not contain any surprises either; a strategy guide, wallpapers, concept art, soundtracks, replayable hidden object scenes, achievements, collectibles, and morphing objects.

Moonsouls: Echoes of the Past is a strong offering from Mad Head Games, although does not differentiate itself enough to stand out from the HOPA crowd. 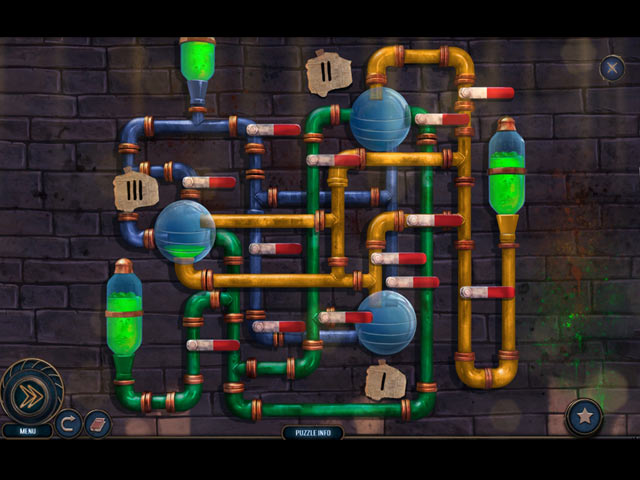 Featured Games
Agatha Christie – The ABC Murders 2016: Unravel The Mystery
The Silent Age 2015: Enjoy The Thrilling Adventure
We Were Here Together 2019: Uncover A Dark History Of An Insane Spi...
Outer Wilds 2020: Welcome to the Space Program And Discover Mysteri...
Martha Is Dead 2022: Review
© 2012-2020, All About Casual Games.
All About Casual Games is licensed under a Creative Commons Attribution-NonCommercial 4.0 International License. Based on a work at www.allaboutcasualgame.com. Permissions beyond the scope of this license may be available at http://www.allaboutcasualgame.com/p/contact-us.html.
Send this to a friend