Haunted Legends: Monstrous Alchemy has some redeeming aspects that would have been more effective if it was given a more interesting storyline.

The Cardinal has a special mission for you! Princess Isabella has been kidnapped and some supernatural forces have been turning the Royal Musketeers into enemies. Can you defeat this evil force and rescue the Princess in time? 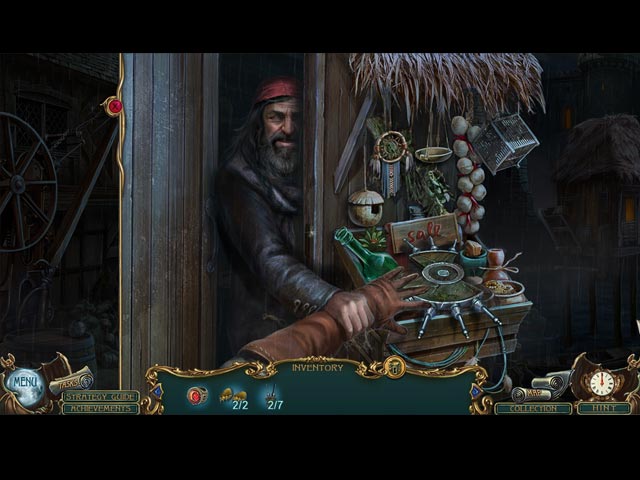 To be completely honest, reading the story synopsis on the feature page almost put us to sleep. How many times do we have to go against some paranormal entities to save members of the royal family? The storyline in Haunted Legends: Monstrous Alchemy is the one we have played through way too many times before, and with little variation and exciting twists, it fails to grab our attention whatsoever.

Despite the recycled storyline, we were pleasantly surprised by AMAX’s attempt to level up its gameplay. There is no question that the core of the gameplay remains standard, but it is the creative interactions and a few unconventional tasks that make this sequel feels a little more special. We also enjoyed how the hidden object scenes are varied and smartly integrated into the storyline. If only the puzzles were more fresh and challenging, Haunted Legends: Monstrous Alchemy would have been a highly entertaining game. 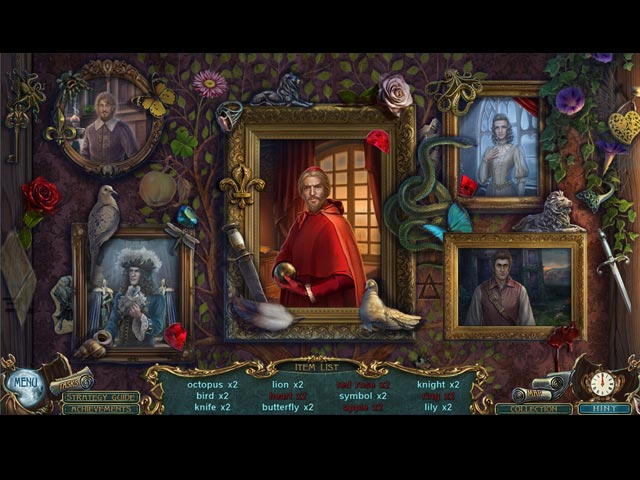 Production wise, Haunted Legends: Monstrous Alchemy is impressive. The graphics are of better quality than AMAX’s usual slightly washed-out style, the animations are solid, and the computer-generated cutscenes are feasts for the eye. In addition, the atmospheric music helps make the game more immersive, which is a much-needed quality for the game considering its dull plot.

Haunted Legends: Monstrous Alchemy comes in at three and a half hours for the main game and 50 minutes for the bonus chapter, a tad shorter than most HOPAs. The bonus section of the Collector’s Edition includes all the expected features; a strategy guide, wallpapers, concept art, screensvaers, videos, soundtracks, replayable hidden object scenes, replayable puzzles, achievements, and collectibles.

Haunted Legends: Monstrous Alchemy has some redeeming aspects that would have been more effective if it was given a more interesting storyline. 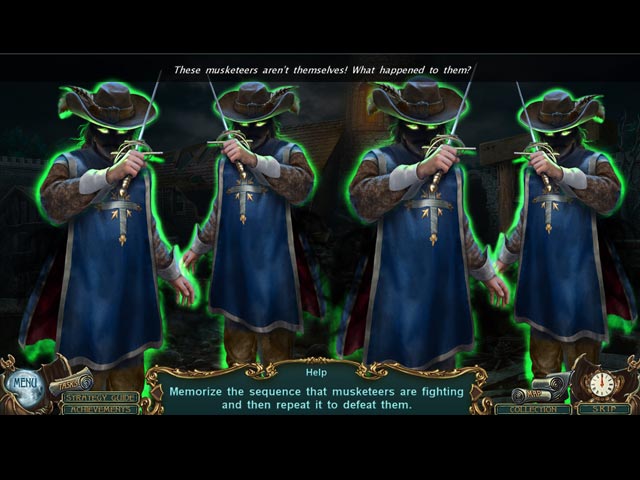