Reviews
previous article
How AR Can Be Implemented In Racing Games
next article
Kingmaker: Rise To The Throne - Preview

Don Raimondo Morante was recently murdered at his estate on Morante Island. This departed fifty-seven year old man was infamous for his old money and family affairs. Set off to the haunted Morante Island to solve this one-of-a-kind murder case in Grim Facade: Broken Sacrament! 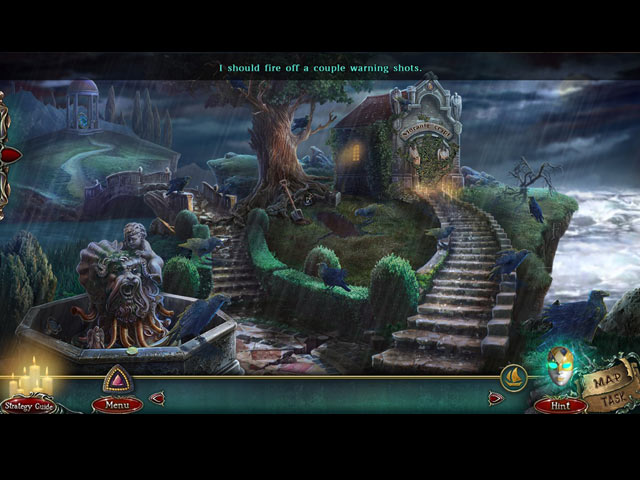 Grim Facade: Broken Sacrament returns to its roots of Gothic horror with this eleventh installment and to our surprise, we actually really enjoyed the storyline in this one. The storyline is an excellent combination of horror, family drama, and murder mystery with a sprinkle of paranormal activity. Each character in the game takes on a substantial role and actually serves a purpose, while the fast-paced storytelling never loses its grip on the player.

AMAX Interactive has really stepped up the visual game with Grim Facade: Broken Sacrament. The locations are beautifully crafted with nice attention to detail and some stunning designs. The character animations are particularly good in this game, as they are lifelike and more realistic than just cardboard cutouts. The music is neither memorable nor distracting, a perfectly average attempt. 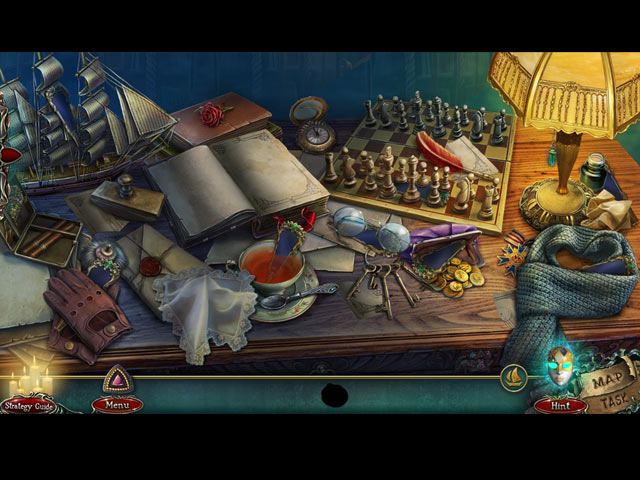 Given the series’ choppy track record, we certainly did not expect Broken Sacrament to be a groundbreaking makeover for the genre. As predicted, Grim Facade: Broken Sacrament is an easy-breezy HOPA that sticks to the usual HOPA tropes. This does not mean that the game is not entertaining, because its story-driven gameplay remains quite intriguing from start to finish. The hidden object scenes and the puzzles are delightfully integrated into the storyline, even though they are pretty much what we have seen and played before. Still, we appreciate the difficulty options and the creative twists implemented in some of the puzzles. 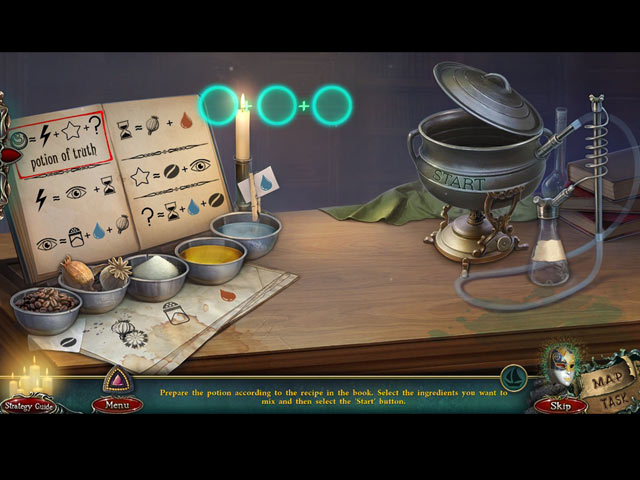 Featured Games
Detective From The Crypt 2021: Review
Cat and Ghostly Road 2020: See Everyone’s True Form With Your...
Hypnospace Outlaw 2019: Review
The Centennial Case: A Shijima Story 2022: Review
Twin Mirror 2021: Review
© 2012-2020, All About Casual Games.
All About Casual Games is licensed under a Creative Commons Attribution-NonCommercial 4.0 International License. Based on a work at www.allaboutcasualgame.com. Permissions beyond the scope of this license may be available at http://www.allaboutcasualgame.com/p/contact-us.html.
Send this to a friend