1
new
I Am Dead 2020: Review
Reviews
4
previous article
Moonsouls: Echoes of the Past - Review
next article
Reflections of Life: In Screams and Sorrow - Preview

Darkness and Flame: The Dark Side – Review Darkness and Flame: The Dark Side Collector's Edition

Darkness and Flame: The Dark Side raises the bar for HOPA games with its exceptional storytelling, top-notch production, and cinematic quality. One of the best HOPAs of 2018, hands down!

Fresh off her adventure in Born of Fire and Missing Memories, Alice still has not defeated the Dark Warrior for good. Not only that, but a powerful hurricane has also knocked out her hot air balloon and separated her from her loyal companions. Alice wakes up to find herself in the Dark Side of the Great Fissure, a place abandoned by humanity decades ago. Can she regroup with her friends and face the Dark Warrior one more time? 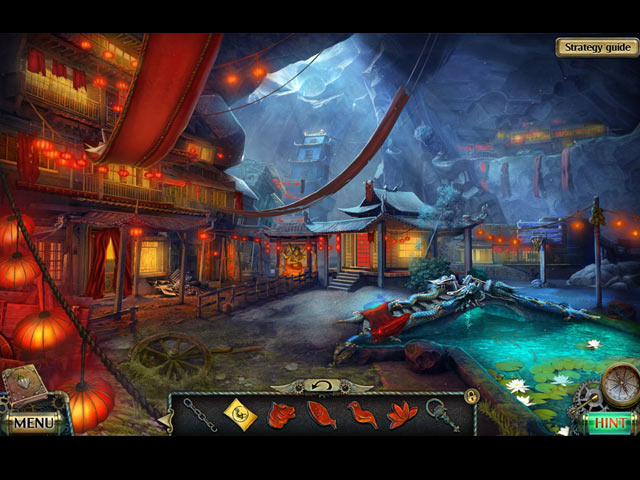 Darkness and Flame: The Dark Side is the third installment of the Darkness and Flame series by FIVE-BN Games, possibly one of the best and most consistent HOPA series in the recent years. We love how the whole series plays like one long movie; how each sequel picks up right where the previous left off, and how all sequels are so tightly interwoven and connected. The Dark Side continues Alice’s exciting journey with an even more electrifying storyline that maintains its thrills from start to finish

The fantasy world in which Darkness and Flame: The Dark Side builds around itself is also extremely captivating, and this is presented through a breathtaking production. The visuals in the game are definitely some of the best works that FIVE-BN has ever done; the graphics are sharp, charged with details, and filled with lush colors and incredible effects. Every single location is so well-crafted and stunning and it instantly pulls you in. In addition, the cutscenes are so cinematic and high-budget, it is hard to believe that this is just a HOPA game. As for the audio, the background music is flawless and delivers the level of epicness that is both appropriate and effective in enhancing the gaming experience. The voice-acting falls slightly short in our opinion, as Alice’s voice tends to get overly-dramatic at times. 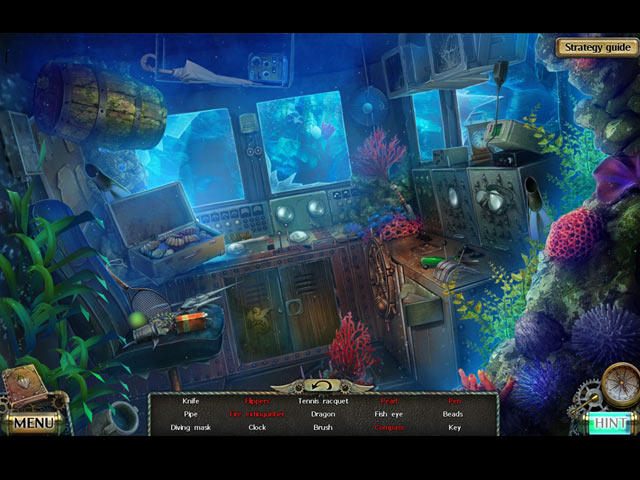 Darkness and Flame: The Dark Side also excels when it comes to pacing and storytelling. The game leaves very little breathing room as there is almost always some sort of intriguing situation going on, and so, it keeps the player on edge and engaged at all times. Further, the gameplay itself is fast-paced and clever, which again, puts The Dark Side head and shoulders above its peers. That being said, the game does not do anything particularly groundbreaking. The hidden object scenes and the puzzles are certainly entertaining and surprisingly smart, but they are not something we have not seen before.

We raced through Darkness and Flame: The Dark Side in one sitting, simply because the game was so addicting we could not put it down. The main game took us a good four-hour to complete, and the bonus chapter added another hour of excellent gameplay. The Collector’s Edition does not disappoint with its content; a strategy guide, wallpapers, concept art, soundtracks, videos, replayable puzzles, achievements, collectibles, and morphing objects.

Darkness and Flame: The Dark Side raises the bar for HOPA games with its exceptional storytelling, top-notch production, and cinematic quality. One of the best HOPAs of 2018, hands down! 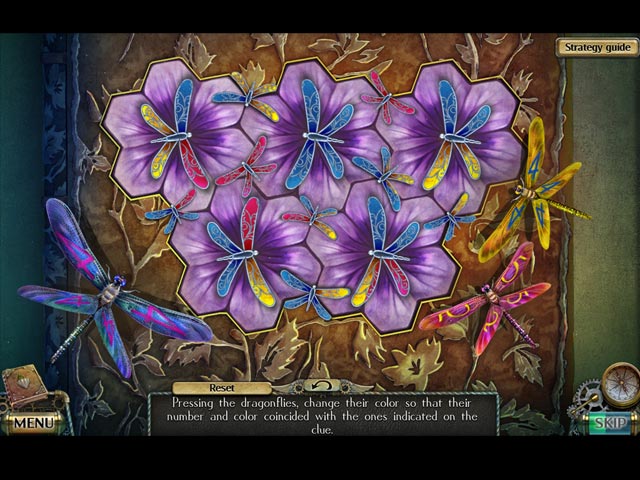