Darkheart: Flight of the Harpies – Review Darkheart: Flight of the Harpies is an all-around impressive game that weirdly, only starts to gain momentum two chapters into the game.

The evil mage, a proficient user of dark magic, has been stealing the souls of innocent villagers for his eternal life spell for quite some time now, but no one has been brave enough to challenge him. Then comes the day that your parents get taken away by this cold-hearted wizard, can you defeat his army of Harpies and save your parents? 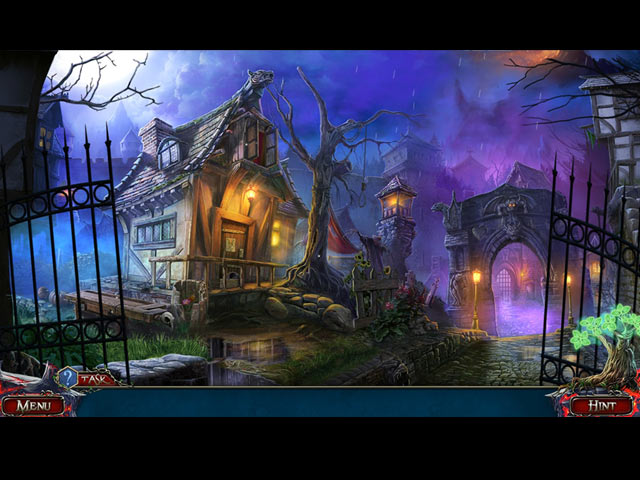 Darkheart: Flight of the Harpies is the latest project from Lazy Turtle Games, who have been taken several years off from the HOPA market to focus on the successful The Far Kingdoms franchise. Regardless, the studio that brought us Mystery Chronicles still has their magic wand intact. Darkheart: Flight of the Harpies starts off rather slowly by introducing an overtold storyline in a typical dark fantasy environment. However, things start to pick up speed at around a quarter of the game in when you feel very much immersed in the atmosphere and the story development starts to get exciting.

On the surface, Darkheart: Flight of the Harpies seems like another cookie-cutter hidden object adventure. The adventure gameplay is straightforward, the hidden object scenes do not stray far from the standard formats, and the puzzles are average when it comes to the creative aspect. However, Darkheart: Flight of the Harpies also features some surprisingly unconventional tasks and scene interactions, which really elevates the game to a new level. These tasks are often innovative and fascinating, but are still logical enough to not be distracting. 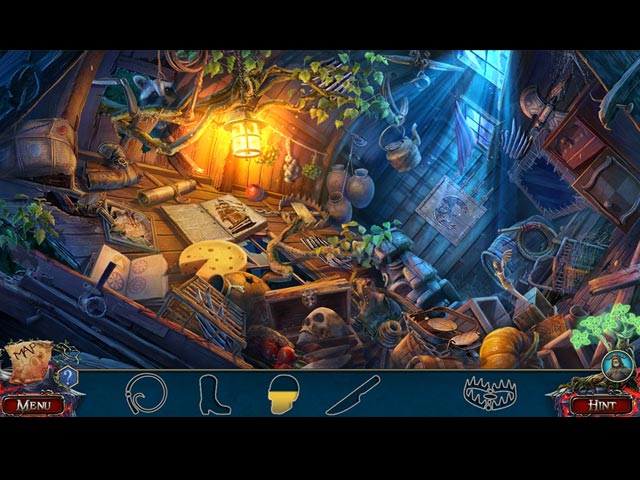 In addition, Darkheart: Flight of the Harpies scores high in the production department. Most of the visuals are spectacular and rich in color, with the exception of a few moments when the graphics get a little rough around the edges. Audio wise, the voiceovers and the background music are solid and align with the theme of the game.

Darkheart: Flight of the Harpies is offered as a Collector’s Edition, which includes an additional hour of gameplay, a strategy guide, wallpapers, concept art, achievements, collectibles, and morphing objects. A little light on the extra section compared to most HOPA games as of late.

Darkheart: Flight of the Harpies is an all-around impressive game that weirdly, only starts to gain momentum two chapters into the game. 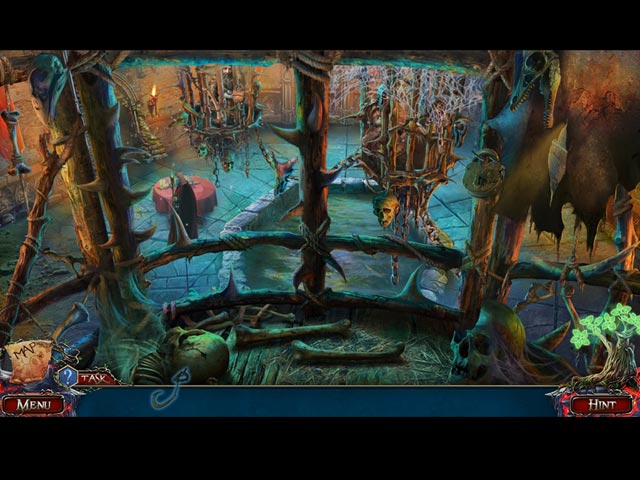 by All About Casual Games on November 16, 2020
Over the years, the New Yankee series has gained quite a reputation among Time Management fans and built itself a loyal group of players. In this ninth installment, the series still has many tricks up its sleeves. When an evil spell bo plans to defeat the King and Queen and conquer Camelot, it is up […]
comments
Leave a reply

Featured Games
Holi Water Wars: Balloon Fight: Review
Kyte Reloaded: Review
Brick Blaster – The 12 Hour Endless Game!: Review
Hidden Objects – Spirit Legends 4 (Free To Play): Review
Book Cricket 2019: Review
© 2012-2020, All About Casual Games.
All About Casual Games is licensed under a Creative Commons Attribution-NonCommercial 4.0 International License. Based on a work at www.allaboutcasualgame.com. Permissions beyond the scope of this license may be available at http://www.allaboutcasualgame.com/p/contact-us.html.
Send this to a friend